Ladies and Gentlemen We Are Floating in Space – Wikipedia

Ladies and Gentlemen We Are Floating in Space is the third studio album by English space rock band Spiritualized, released on 16 June 1997. The album features guest appearances from the Balanescu Quartet, The London Community Gospel Choir and Dr. John.

Lyrics (via Genius)
Read “Broken Heart” by Spiritualized on Genius

We’re leaving the US today dear reader and making our way back to the UK. We find ourselves in Rugby in the heart of the English Midlands. Formed in 1990 Spiritualized are a rock band dabbling in space rock and psychedelia and led by their mainstay, Jason Pierce. When we join the group in 1997 it is with the release of their third album – Ladies and Gentlemen We Are Floating in Space – and from there 1001 Songs have gone with the track, Broken Heart.

Broken Heart is divided into four heart-rending verses and no chorus. As the title suggests, this is a poignant account of an

individual who has been unlucky in love and is either nursing a broken heart or still trying to pick up the pieces and repair the seemingly irreparable damage to themselves. Although the lyrics cut through to the bone, the track is also augmented by the stunning music with a gorgeous opening melody that takes up more than  a minute of the song’s opening. Broken hearts often repair but this song shows that the journey is long and painful.

I had not heard of Spiritualized before this song challenge but I was left astounded by Broken Heart. Each verse is united by the simple refrain of “Lord, I have a broken heart” and each repetition makes this one all the more emotional as you listen in on someone else’s pain. Beautiful orchestral music, coupled with a serene and tortured vocal make this track one of my favourite finds in this esteemed list. Absolutely stunning. 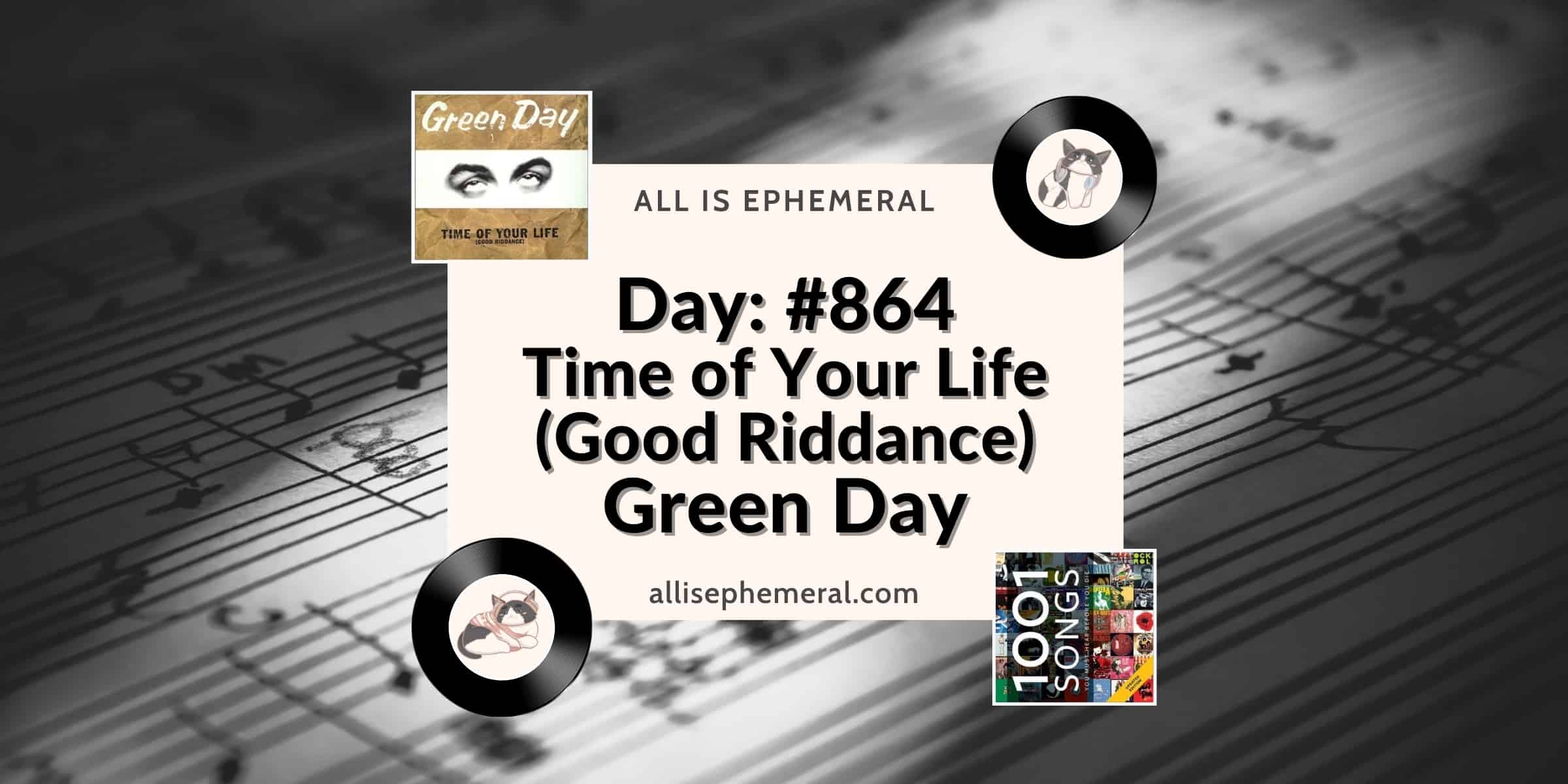 One of the closing tracks on Nimrod, Time of Your Life (Good Riddance) is also ... 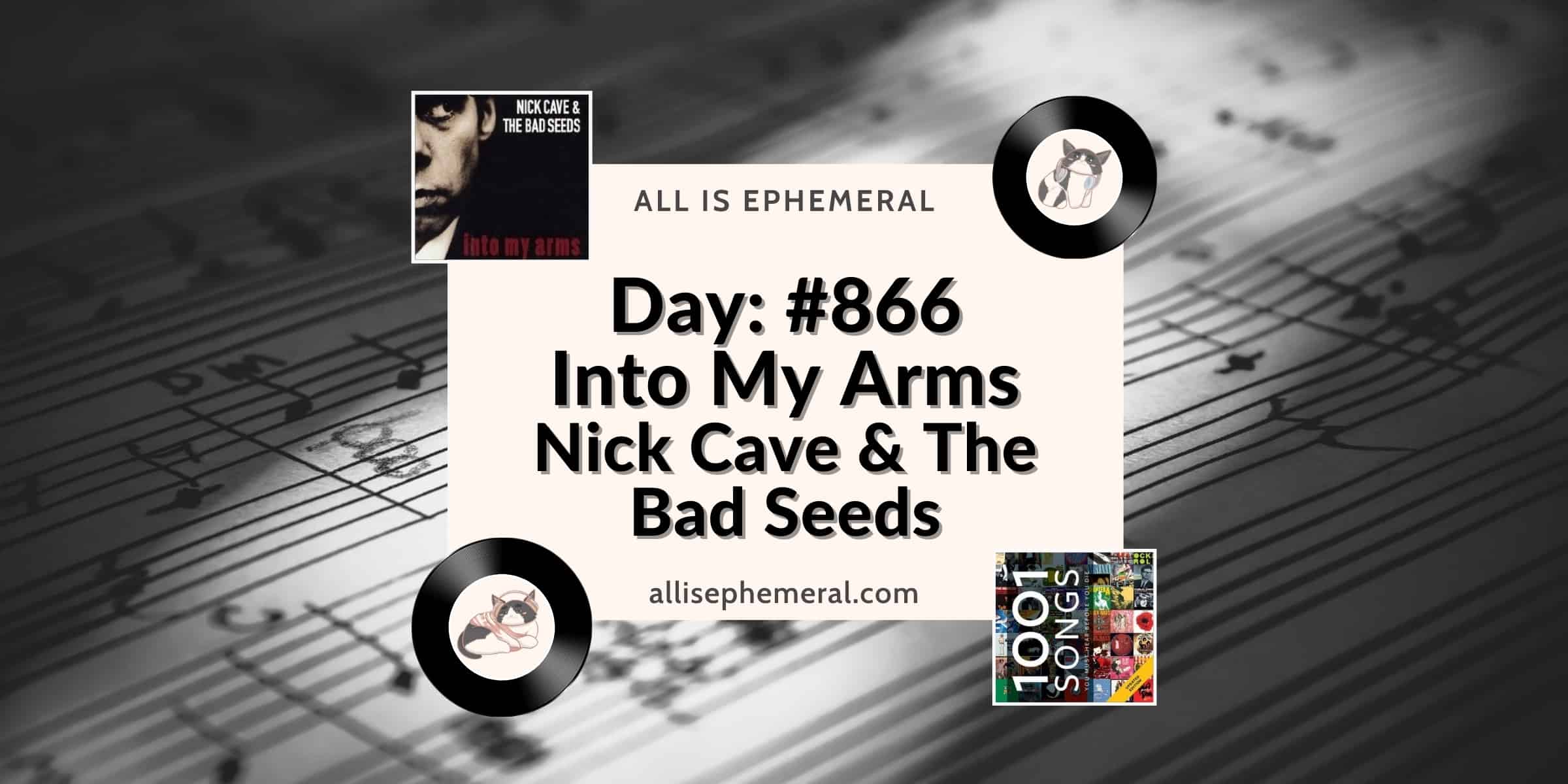