A quick return to the UK, dear reader, and we find ourselves back in London. The Police are making their third appearance on our list after Roxanne (1978) and Message in a Bottle (1979). It’s now 1983 and the group’s fifth and final album, Synchronicity, has been released, further cementing the group’s reputation as perhaps the biggest band in the world at this time. From that record, 1001 Songs have gone with the track – Every Breath You Take.

Often interpreted as a love song and even played by happy couples on their wedding days, Every Breath You Take was

written by Sting following his separation from Frances Tomelty, the result of his affair with Trudie Styler who was Tomelty’s best friend! Ouch. The song is not romantic. Instead, it is written from the perspective of a narrator who appears to have seen a relationship end but they now essentially obsess and possibly even stalk their former lover. Watching a person’s every breath and every step may sound romantic initially but when you take a step back it is actually pretty sinister. The narrator is clearly hurting at the end of this love affair but if they were as possessive in this relationship as they seem out of it then you can hardly blame their former lover for ending things.

Every Breath You Take is often cited as The Police’s best song and it would top both the UK and US charts. It’s a terrific piece of work with that memorable guitar riff, not to mention the gorgeous but haunting music video that accompanied it. The song would be sampled in 1997 by Puff Daddy on his huge selling hit, I’ll Be Missing You, so has very much stood the test of time. In the tour that followed Sting would feel that The Police had reached their peak and began pursuing solo material. A failed attempt at a sixth album in 1986 spelled the end of the group but a reunion in 2007 – 2008 was one of the most successful in music history. Clearly, the public still couldn’t get enough of The Police. 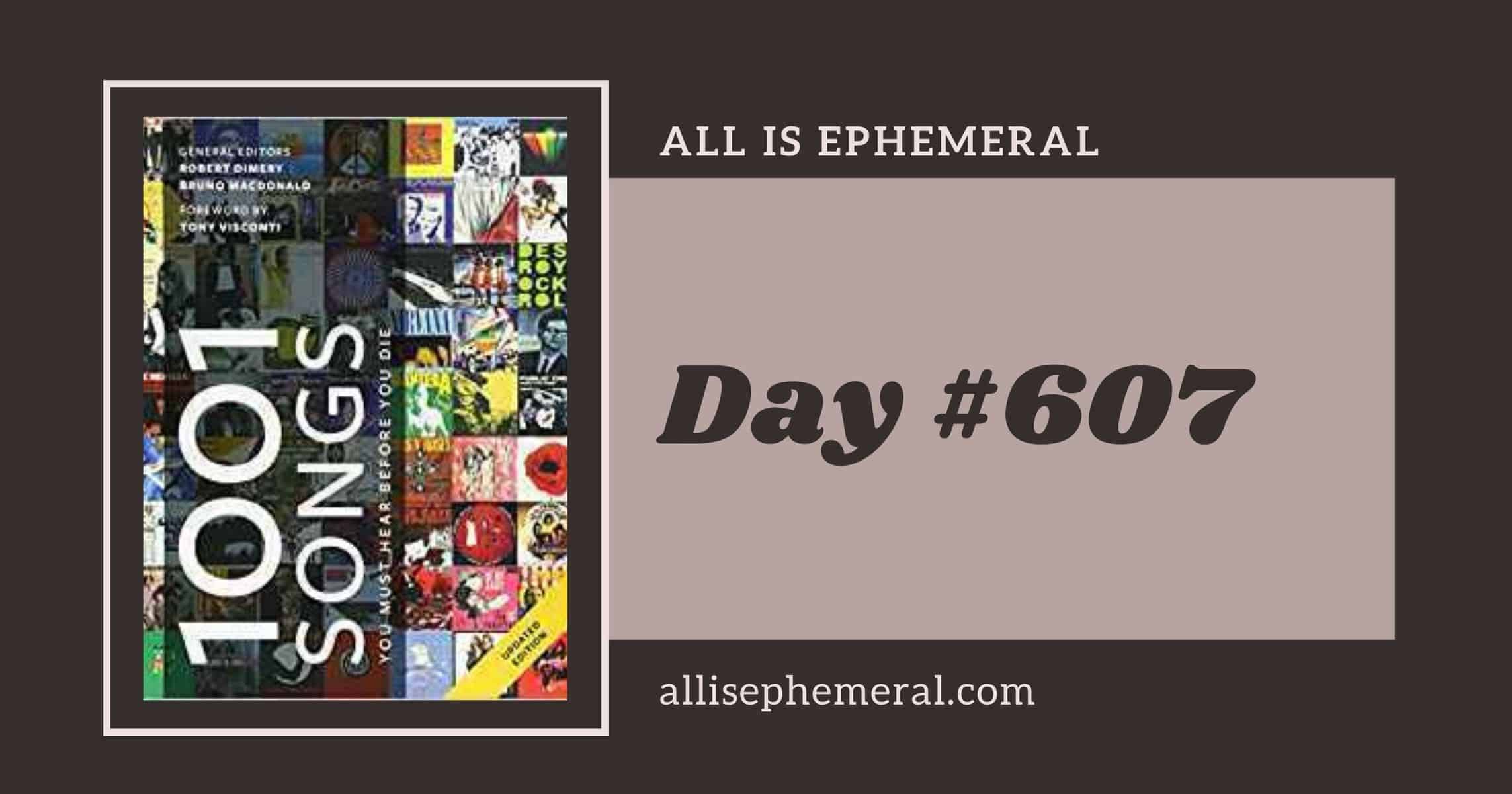