Sexism is rife across the globe, with some countries worse than others when it comes to the treatment and attitudes towards the opposite sex. Although I am not well versed in the field of science, I do know that women are often misrepresented here. In the 19th century Ada Lovelace worked with Charles Babbage on his Analytical Engine, a precursor to the computer that would come in the 20th century, but often you will only hear Babbage mentioned. In the past, women haven’t been the recipients of Nobel Prizes whereas their male colleagues have. Though science has improved with the gender imbalance, many of the famous names in science that we know tend to be men. Ask a random person to name three scientists and they will likely name three men first. There are those that break the unjust tradition though and are celebrated. In Marjane Satrapi’s Radioactive we have a biopic about – arguably – the greatest female scientist the world has ever known – Marie Curie.

Radioactive offers a summary of parts of Marie Curie’s life with Rosamund Pike taking on the lead role. We learn of how she came to France from her home in Poland in the late 19th century and, in an unforgiving society dominated by men, struggled to be taken seriously, let alone be granted funding and work space to conduct her scientific experiments. The film chronicles how Marie met her husband and lynchpin, Pierre (Sam Riley), and how together the two scientists worked on the theory of radioactivity, discovered polonium and radium, and how this would impact on the world that followed. Curie’s life is not straightforward though, dealing with the cruelty of sexism and gender imbalance, the difficult memories and scars from her childhood back in Poland, a scandal in the press, not to mention both the positive and negative impacts of radioactivity across the world but on a personal level when it comes to exposure. The film offers us significant moments in the 20th century that can be linked back to Marie and Pierre Curie’s work such as the bombing of Hiroshima (1945) and the Chernobyl disaster (1986), but we are given insights into the good that has come from radioactivity such as X-rays, pioneered by Wilhelm Rontgen in 1895, but adapted by Marie Curie to help wounded soldiers in World War One.

Radioactive has some good points to it with Rosamund Pike being assured in the lead role as Marie Curie. Where the film falls down though is in its narrative structure. While I found the glimpses into the future to be beneficial, it seemed to detract too much from Curie’s own story, as if there wasn’t much to tell us. We are also given snapshots of her painful childhood so often it feels like the film can not remain in one historical period for any significant amount of time. I have read that elements of Curie’s life have been altered here such as her reservations for her eldest daughter, Irene Joliot-Curie, to pursue science whereas in real life Curie was very encouraging of this. The themes of sexism are well-explored here and you will still come away with huge admiration for Curie and all she overcame to achieve what she did. Prior to watching this I did not know she had received two Nobel Prizes The only person to have done so), one in her own right, rather than shared and then her daughter, Irene, would also achieve a Nobel Prize for her work with her husband, Frederic Joliot-Curie, on artificial radioactivity. In the end, the film touches upon a truly great life rather than fully immersing itself in Curie’s story.

Verdict: A sincere and respectful summary of Marie Curie’s life but Radioactive holds back too much in its depiction. 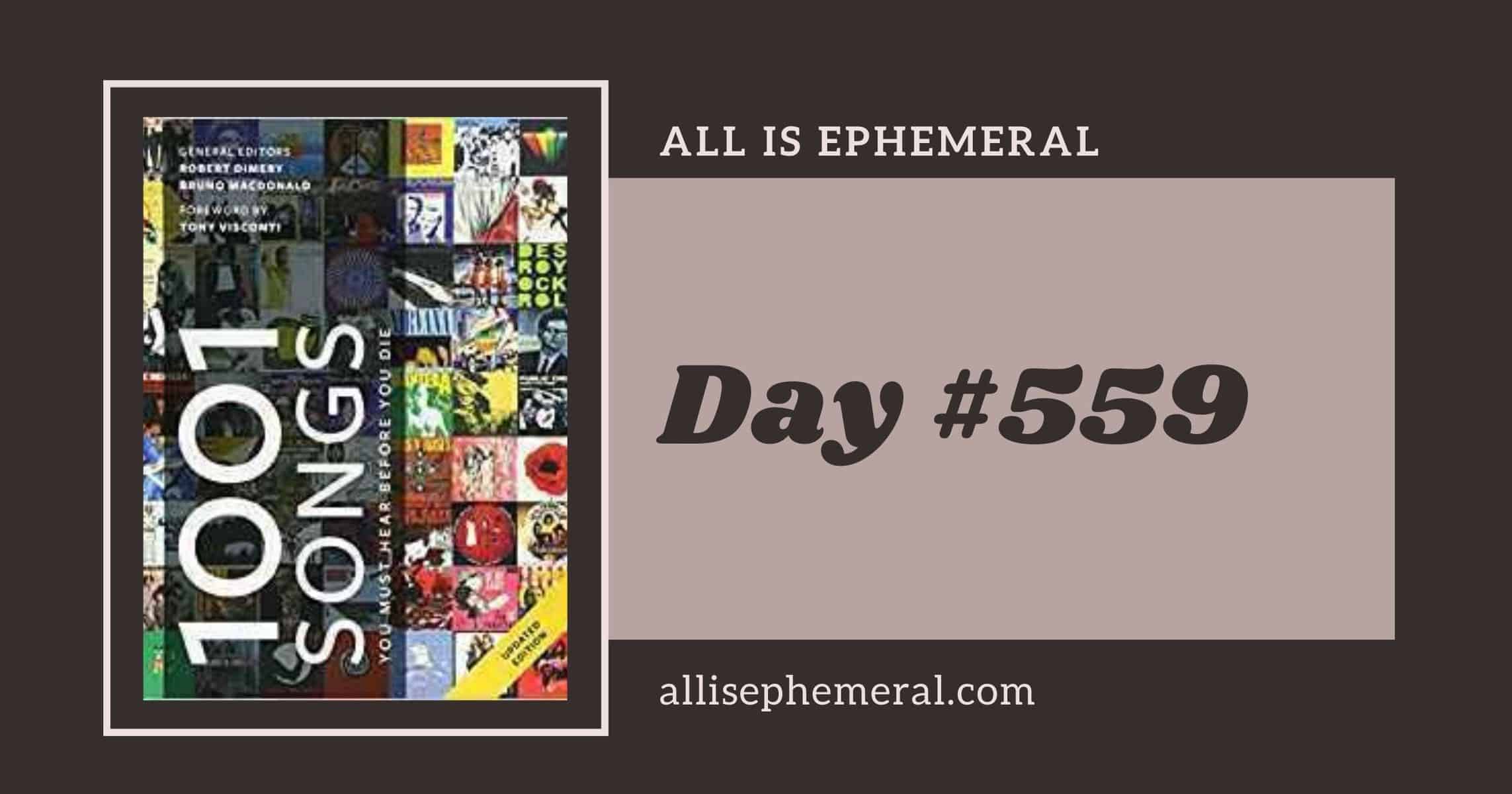