We’re leaving the UK again, dear reader, and returning to the US and on to Arizona. Our guest today became a member of Fleetwood Mac in 1975 and played a big part in their huge selling album, Rumours. When we join Stevie Nicks in 1981 she is still with the Mac but has decided to branch out and pursue a solo career alongside her band commitments. Her debut album – Bella Donna – soon came and 1001 Songs have selected the track – Edge of Seventeen.

Edge of Seventeen has an interesting history. The title came from a conversation Stevie Nicks had with Jane Petty, first wife of

Tom Petty, who used the phrase “age of seventeen” but through her Southern accent, Nicks heard “edge of seventeen” and retained the title for a future song. The subject matter became something less fun than linguistic confusion. In the same week in December 1980 Nicks received the devastating news that John Lennon had been murdered and this was soon followed by the passing of her uncle from cancer. Though she did not know Lennon, Nicks was deeply affected by the loss of both men and thus Edge of Seventeen was born. The song describes emotional torment linking to Nick’s uncle passing as the song’s narrator races down a hallway looking for someone, anyone, to speak to. There are references to white doves which are metaphors for spirits leaving bodies and we also hear imagery conveyed of Lennon with “words of a poet” and “voice of a choir.” Nicks was clearly struggling to deal with her feelings at this time and the song conveys a living soul deeply lost in a trying moment.

Edge of Seventeen is a long and ambitious track, an ode to two men that clearly meant a lot to Stevie Nicks. It is testament to how individuals we don’t necessarily know – often celebrities – leave a huge void in our lives when they are gone due to the impact their art has on us. I still reel from the fact that in January 2016 David Bowie and Alan Rickman passed away within 7 days of one another. That was tough. Though Nicks has continued as a member of Fleetwood Mac, Bella Donna would prove to be a huge success for her and a demonstration of her gift for songwriting which would result in many more solo albums. 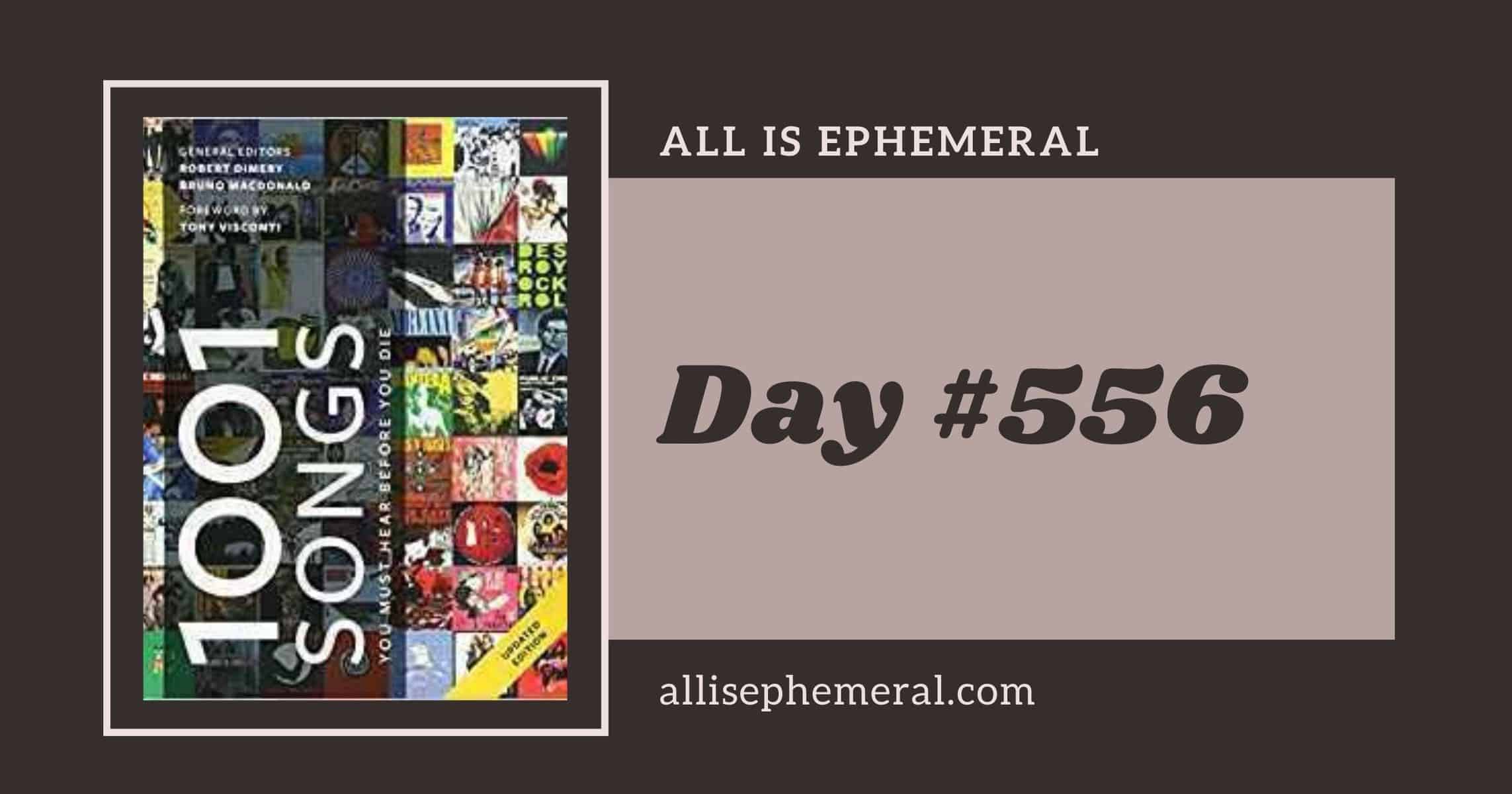