Farewell to Italy and welcome home as we return to the UK. For our latest listening pleasure we are in the company of, not one, but two previous guests on our list – David Bowie and Queen. When we pick up the story in 1981, Queen are working on their latest album entitled Hot Space with the recording being in Switzerland. Coincidentally, David Bowie was in the area and decided to drop by the studio. As you do. After jamming together and singing other people’s songs, Bowie suggested he and Queen come up with a song of their own. The result was Under Pressure.

masterclass. Both sing of the burden that comes with pressure, not just on themselves but on all of us. It can become so intense that some people end up on the streets. There is ambiguity here when it comes to “pressure” but it does feel like we can generalise the theme as one of life and all the pressures that come with our existence – family, love, work, money, health. There are so many elements that we face on a daily basis, individual blocks of pressure that threaten to crush us beneath the unrelenting weight.

Under Pressure is a famous collaboration between two rock heavy weights in David Bowie and Queen. The composition was largely improvised which is why Mercury’s scat vocals have remained in the recording. This may have been him warming up in the vocal booth or just brainstorming out loud. It sounds like horns were locked at times with the imperious Bowie threatening to seize full control of the song but in the end all members contributed to this one. Its universal message, not to mention that memorable bass line, means it stands tall as a classic song to this day. If you stick two pieces of gold together, you may just end up with a diamond. 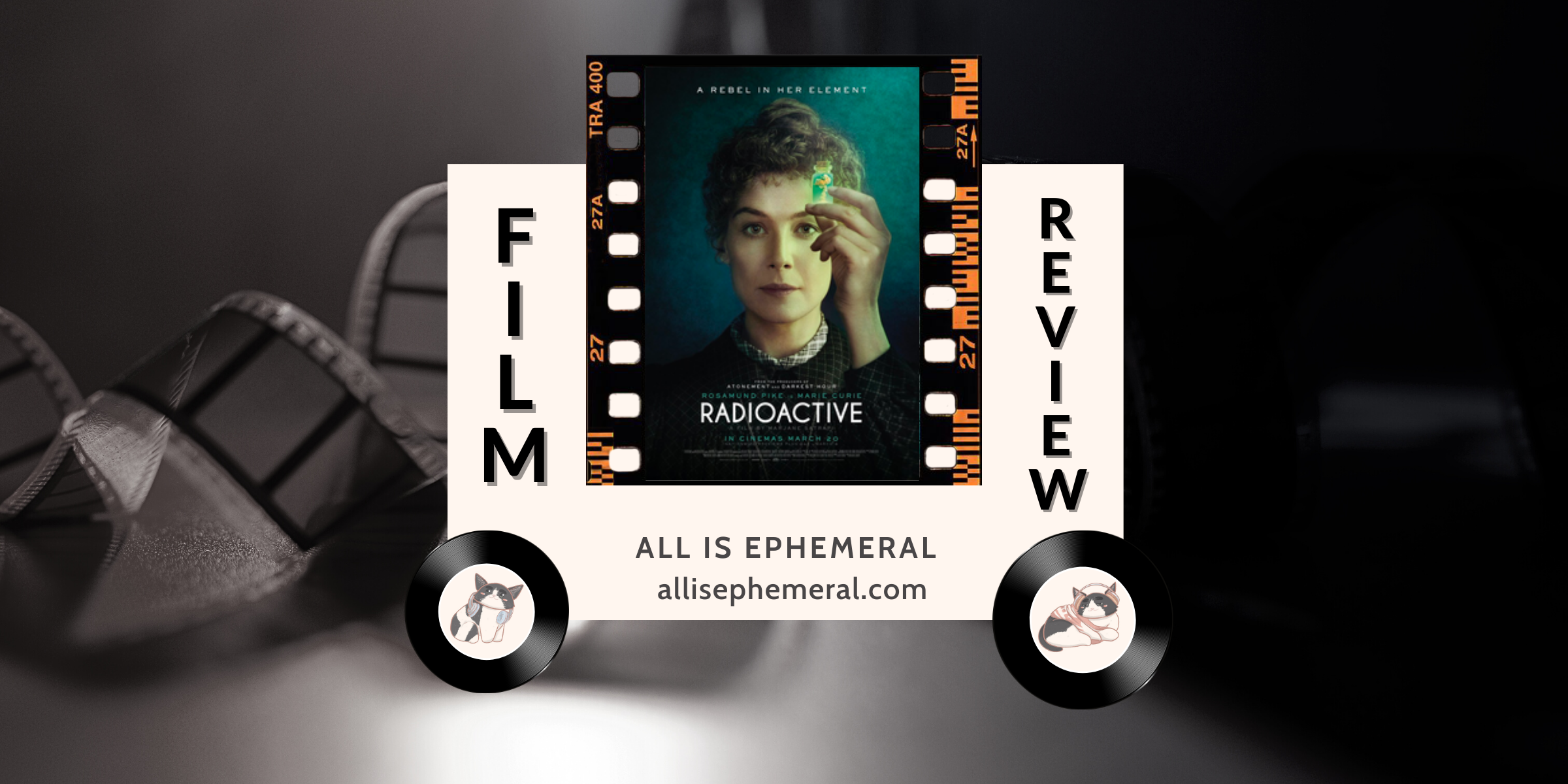 Radioactive offers a summary of parts of Marie Curie’s life with Rosamund Pike taking on ...