Farewell to the US, dear reader, and our plane takes us back across the Atlantic to Europe. We find ourselves in Germany once more and it seems only fitting to catch up with our old friends Kraftwerk. They have made two prior appearances on our list with Trans-Europe Express (1977) and Das Model (1978). When we join the group in 1981 their fans have been awaiting a new album for some time and it duly arrived in the form of Computer World. From that album, 1001 Songs have gone with Computer Love.

Very much ahead of their time, Kraftwerk’s latest album looked at the rise of computers and how they would come to domineer

the mindset of mankind. In Computer Love we have a lonely individual who is sitting at home and in front of their computer. They are keen to meet with someone, to have a “rendezvous”, but before they can do that they must dial a number and arrange a “data date.” Although the terminology is different back in 1981, this very much sounds like online dating that our isolated narrator is wanting to partake of. No more need to go out into the world in search of love, they can find what they need with their computer.

It’s remarkable that Kraftwerk were writing songs about concepts that ring true today with the Internet and social media being a key part of everyday lives for so many people. There is a sadness and regret to the song though, a lament for a changing society. One wonders what Kraftwerk must make of it all in 2020. Computer Love was twice released in the UK in 1981 first hitting the Top 40 but when it was reissued with The Model as a double A-side it duly climbed to no.1 making Krafwerk the first German act to top the UK charts. UK appreciation did not end there. The song would be revisited in 2005 when Chris Martin, lead singer of Coldplay, tentatively wrote to Kraftwerk and asked permission to use the music for a song called Talk. One story goes that Martin anxiously awaited a response from the German legends and it soon came, though the reply was, shall we say, succinct: “Yes” is all it apparently said. 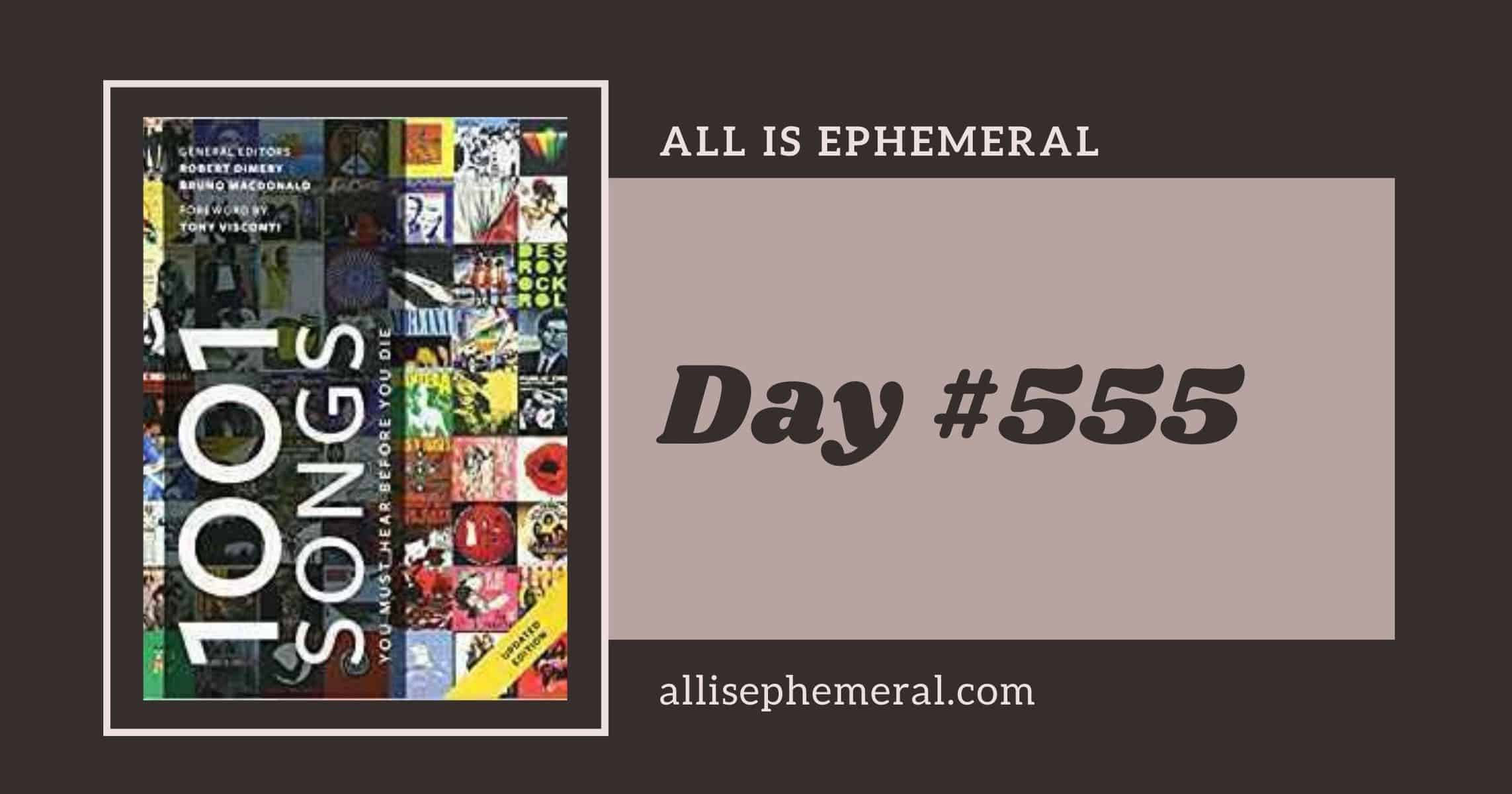