Well, here’s a novelty, dear reader. No travel for us today as we remain in Pennsylvania for a second day and why not? After enjoying rock and roll with Joan Jett yesterday, we’re donning our best cheerleader regalia to dance with Toni Basil. Basil’s career actually began back in the 1960s but her first shot at the music business wasn’t successful. Instead, she focused on dancing and was a choreographer for the likes of David Bowie and Talking Heads. When we join Basil in 1981 she is having another shot at the music charts with Mickey.

Originally written by Mike Chapman and Nicky Chinn and entitled Kitty, the song would be recorded by UK group, Racey,

before Toni Basil had the opportunity to cover the track. She did so on condition she could change the title to Mickey and in doing so reversed the genders in the song. In Basil’s version she sings of a guy called Mickey who she is madly in love with but it seems like Mickey is a bit of a tease and disrespectful to his girl. The narrator will do anything for Mickey but his cold and distant demeanour is leaving her somewhat heartbroken. That said, she keeps coming back for more as it doesn’t get any better than Mickey.

Mickey is one of the catchiest songs from the 1980s, though undoubtedly cheesy, it is perfectly apt for the decade of its birth. The music video for the track with choreographed dance routines and cheerleader outfits was highly regarded, as was the song which would top the US charts and hit no.2 in the UK. Toni Basil would not replicate this success again with her music but Mickey helped her leave a permanent mark, something not all artists can claim. 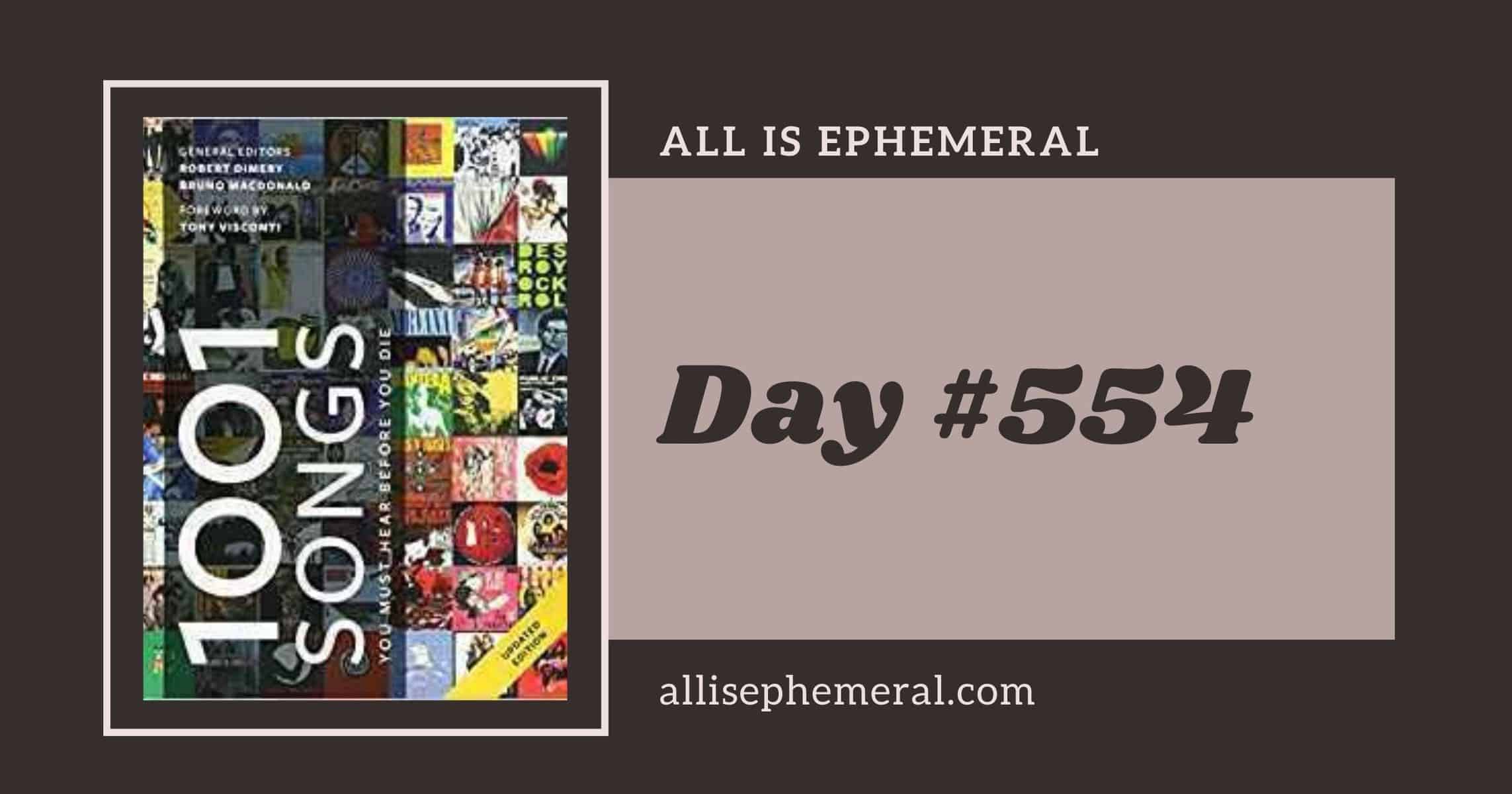