We’re continuing our stay in the UK, dear reader, and find ourselves in Birmingham which is in the midlands of England if you’re curious. Formed in 1978 by Kevin Rowland and Kevin Archer, Dexy’s Midnight Runners were a group who prided themselves on being different, not just in appearance but in their music. When we join them in 1980 the group have released one single and a follow up has now arrived by the name of Geno.

Geno was written by Rowland and Archer and is a tribute to Geno Washington, an R&B singer who toured with the Ram Jam

Band in the 1960s before turning solo in the 1970s. As an 11 year old, Rowland had seen Geno Washington live and the experience clearly left a huge impression. The music to the track is inspired by Geno Washington’s Ram Jam Band, while the lyrics from Rowland are a celebration of the singer’s majesty on stage, hero worship, idolising, you name it. However, there is a suggestion later in the track that Washington has lost his sparkle with his music but the narrator is not concerned, assuring Washington he will never forget him but now he will continue his hero’s work.

When one mentions Dexy’s Midnight Runners, it’s inevitable that Come On Eileen will be mentioned first but, for me, Geno has always been the superior of the two tracks, though both would hit no.1 in the UK. I had not delved deeply into the meaning contained within Geno but it was interesting to learn more about Geno Washington and this song actually led to renewed interest in the R&B singer who was studying at university but soon returned to live performances. Oh Geno indeed. 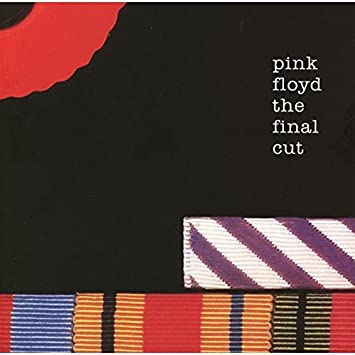 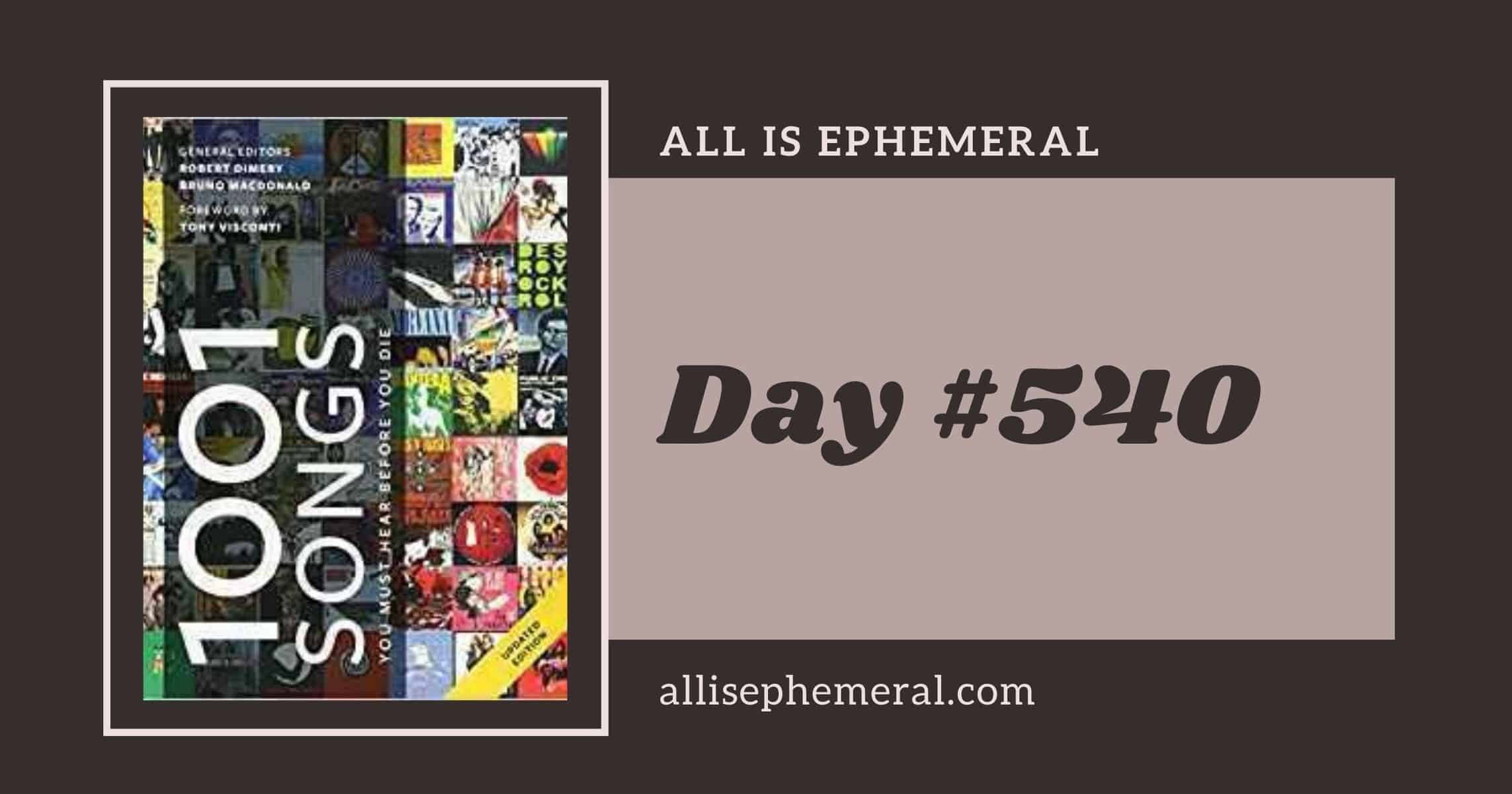