An overnight stay in the UK and in London, dear reader, as the sun sets on the 1970s. What a great decade this has been but there is no rest for the music lovers amongst us. Today we decide to revisit with The Police but don’t worry, handcuffs are not required. Previously the group appeared on our list with Roxanne which helped bring them to the attention of the world. When we join the band in 1979 they have released their second album, Regatta de Blanc, and from that record 1001 Songs have gone with the lead single – Message in a Bottle.

Message in a Bottle tells the story of a lonely narrator who has been left castaway on a remote island far from civilisation.

Consumed by loneliness, he sends a message in a bottle in the hope of establishing some kind of contact, preferably romantic, but anything will do. A year passes and there has been no response so the narrator begins to despair. Don’t cry into your hankies just yet though, dear reader, for the narrator awakes one day to find millions of bottles on the shore with messages from other lonely souls in need of contact. The narrator takes some comfort from this revelation but you can’t envy the amount of messages he now has to read.

Message in a Bottle would see The Police hit the big time, reaching the UK no.1 spot and being the first of five tracks they would top the charts with. It remains one of my favourites by the group, even better than Roxanne, by a small margin. While Sting’s lyrics and vocals are fantastic, what really makes this song so special is the exemplary guitar work by Andy Summers. He was at the top of his game with this song. A contender for the group’s best song in my humble opinion. 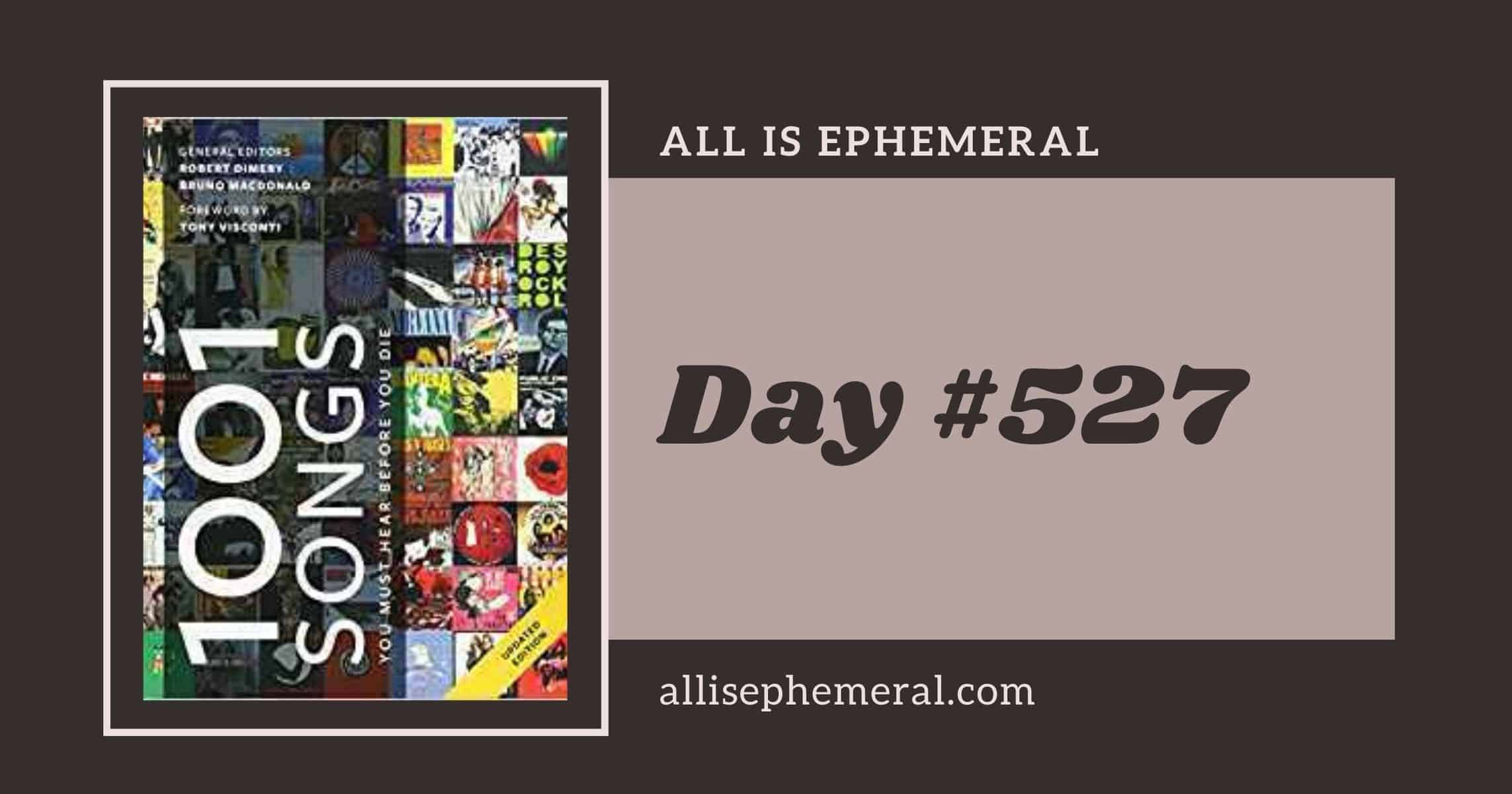