Farewell to the US, dear reader, as we make our way down to Australia. It’s time to check in with AC/DC who previously appeared on our list back in 1977 when they were led by singer, Bon Scott. When we join the group in 1980 they have become successful thanks to 1979 album, Highway to Hell, and the future looks bright. Sadly, the group almost split up following the tragic death of Scott following a night of heavy drinking in London. Encouraged by family and friends to continue, AC/DC recruited English singer, Brian Johnson, and the first album he worked on would be Back in Black, of which 1001 Songs have gone with the title track.

Back in Black was something of a rite of passage for Brian Johnson. It was meant to be a tribute to Bon Scott but the band

wanted something worthy of their late friend and leader. They wanted a celebration rather than a ponderous and emotional lament. No pressure then. In the song, Johnson sings from the perspective of Bon Scott and we have a man who is living his life to the fullest. Scott is portrayed as the ultimate daredevil, almost a criminal, constantly on the run and always one step ahead of the authorities that want to stop him in his tracks. Even in death, Bon Scott does not stop, he is a powerhouse, the ultimate ball of energy and a free spirit.

Brian Johnson proved to be an easy choice to join AC/DC even though the group did audition other potential singers. Charged with writing a song that does justice to the man he replaced, Johnson rose to the challenge and belts out a fitting tribute. What makes Back in Black though is that stunning guitar riff, one that has proved influential in the many years that have followed. Back in Black would be the group’s most successful album and with songs like this and You Shook Me All Night Long, it’s not hard to see why. 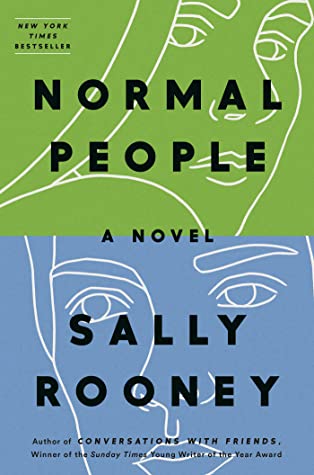