Growing up is tough and among our most challenging years are the ones we spend in school, especially secondary school when we are teenagers. Looking back I can recall the forming of hierarchies amongst my peers, cliques being founded, the popular kids dividing off from those that ultimately became targets for bullies, with both physical and verbal attacks being the norm. I wasn’t one of the popular kids but I was fortunate to escape intense bullying with name calling being the hardest thing I faced. Add to all of this the onset of puberty and sexual awakening and you find it hard to imagine just how millions of teenagers every year manage to navigate the maelstrom. In Sally Rooney’s Normal People we have a tale of two individuals who begin with such a background and we are party to a connection that forms between them and continues in the years that follow.

Set in the Republic of Ireland in County Sligo, the story focuses on two teenagers. First we have Connell who is handsome and popular at the secondary school he attends though he comes from a modest background with just his mother, Lorraine, and no father in sight. Then there is Marianne who is intelligent, studious, but unpopular at the same school she attends alongside Connell, while her background is more affluent. Marianne’s mother employs Lorraine as a cleaner and through this working arrangement their respective children cross paths. In school, Connell and Marianne are separate entities, distant and uncommunicative with one another, established in their own cliques with Marianne’s being a largely solitary one. Away from school Connell and Marianne interact with one another and begin a sexual relationship that both endeavour to keep secret from everyone else. The story follows the relationship between Connell and Marianne through the end of secondary school, into university and beyond. The question is how does this unorthodox relationship they share develop as the years pass?

I have heard a lot of buzz about Sally Rooney whose first novel, Conversations with Friends (2017), was well received as was Normal People that followed a year later and has been adapted on television and recently broadcast on BBC, though I haven’t watched it yet. I have a particular fondness for stories that deal with intimate connections between people; they are not always sexual, and even if they are, there is always a lot more depth to the interactions with the emotional and intellectual exchanges between the two parties standing out more than the physical side. We have another such connection here. Connell and Marianne’s relationship seemingly descends into a sexual arrangement that they wish to keep quiet, especially Connell being the popular kid at school, but as time passes the characters continue to grow and the physical intimacy becomes secondary. Rooney expertly develops both characters, especially with the contrasting experiences they have when going to university. Connell and Marianne are inextricably bound to one another across many years and despite the many new faces that come and go in their lives. What I found apt about the story was the complexity of this relationship two young people have. That’s what relationships are: complicated. There are never easy solutions to their predicaments and no deus ex machina to make everyone all happy and rosy in the end. Normal People is real life and, as with our own existences, that’s both a good and a bad thing.

Verdict: A very real account of two individuals with a powerful connection in an uncompromising world. 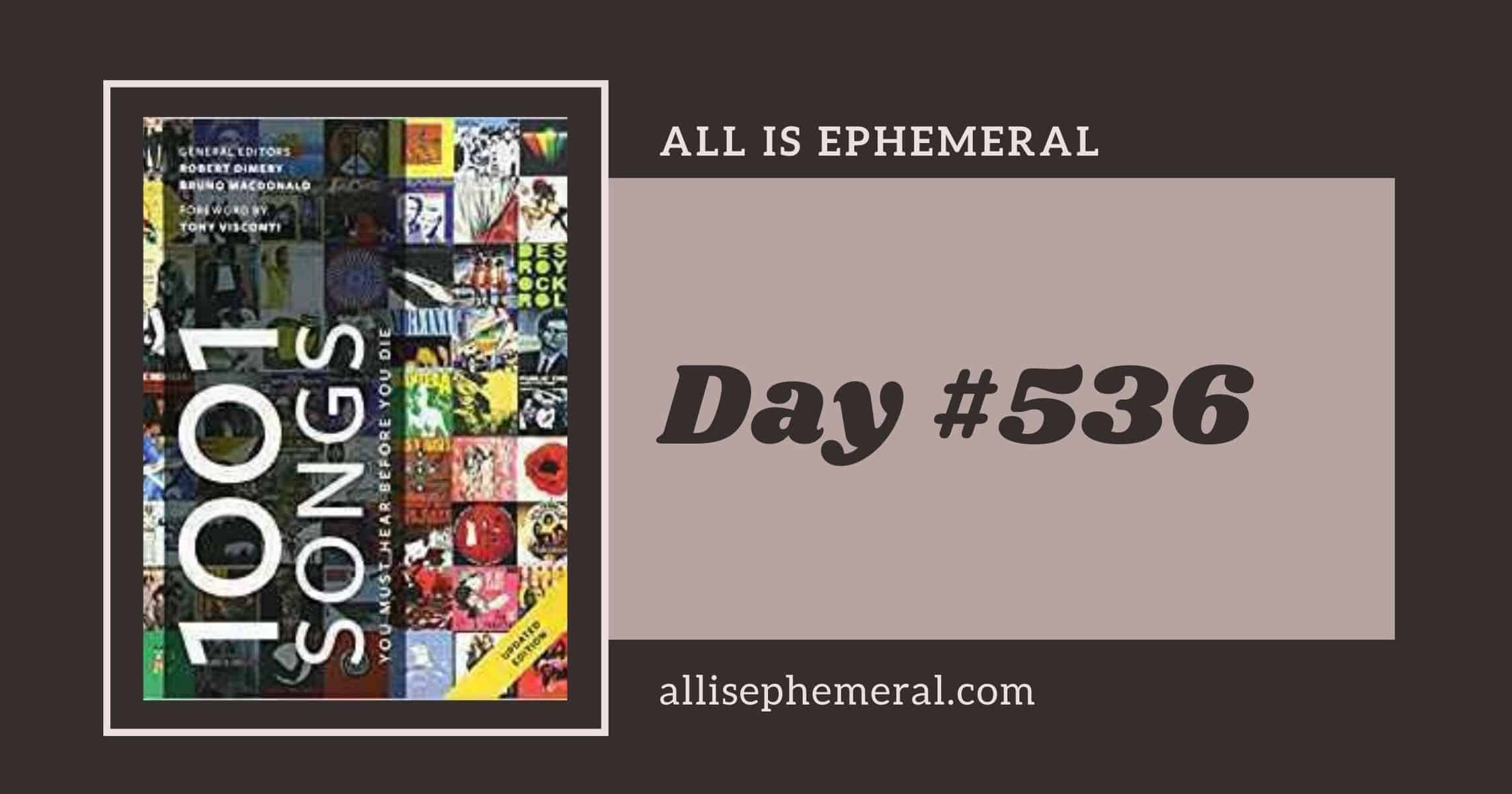