Opening Night is *such* a fun movie to watch.

Actress Myrtle Gordon (Gena Rowlands) is a functioning alcoholic actress who is a few days from the opening night of her latest play, concerning a woman distraught about aging. One night a car kills one of Myrtle’s fans who is chasing her limousine in an attempt to get the star’s attention.

The glitz and glamour of Hollywood and Broadway will always attract many aspiring actors but the majority will not make it, never get that lucky break, and will have to be content with whatever acting scraps they can get their hands on. Those that do find the limelight upon them have a whole new challenge: staying there, if they want to that is. It seems each year that you have a group of actors who are in the zone, appearing in a series of popular or award winning films but then the spark goes and they start to fade, replaced by another group of faces. Longevity in the acting world is always an obstacle and, for women in particular, age seems to work against them for our world of vanity dictates that it is women who face all the pressure and expectation that comes with beauty and fashion. In John Cassavetes’ 1977 drama, Opening Night, we find ourselves in the world of theatre and with one actor facing the twilight of their career.

The film explores the character of Myrtle Gordon (Gena Rowlands), an actor in middle age who still enjoys fame and popularity. Myrtle is working on a play entitled, Second Woman, and performing in small venues, practice runs if you like, before the show hits Broadway. After one performance, Myrtle is approached by a fanatical fan named Nancy (Laura Johnson) who proceeds to give chase when her idol is driven away but is hit by a car and killed. The incident leaves Myrtle badly shaken and as she continues to work on Second Woman, a deterioration becomes evident, a struggle with alcohol and maladjustment with the role she has taken on. As co-stars and writers look on aghast, they have to find a way to get Myrtle focused and ready for the Broadway run.

I had previously watched Gena Rowlands in Cassavetes’ 1974 drama, A Woman Under the Influence, and thought her performance there was powerful though some elements of the film made me uncomfortable. Rowlands was married to Cassavetes from 1954 until his death in 1989 and he clearly saw her as his muse given the multiple films they worked on, including this one. Opening Night offers a strong depiction of a middle aged woman who is anxious about a decline from stardom, her youthful years behind her and now doubt about her beauty and appeal being prevalent throughout. As with A Woman Under the Influence it can be uncomfortable watching Myrtle on a path to self-destruction but through Rowlands’ powerful performance you will be enthralled and wonder what fate ultimately awaits her. Opening Night offers a fascinating insight into the scenes behind the stage, the pressure on all actors to deliver before their audience and the price to be paid by the demands of fame.

Verdict: A gritty, well-acted and personal portrayal of a starlet trying desperately not to fall apart. 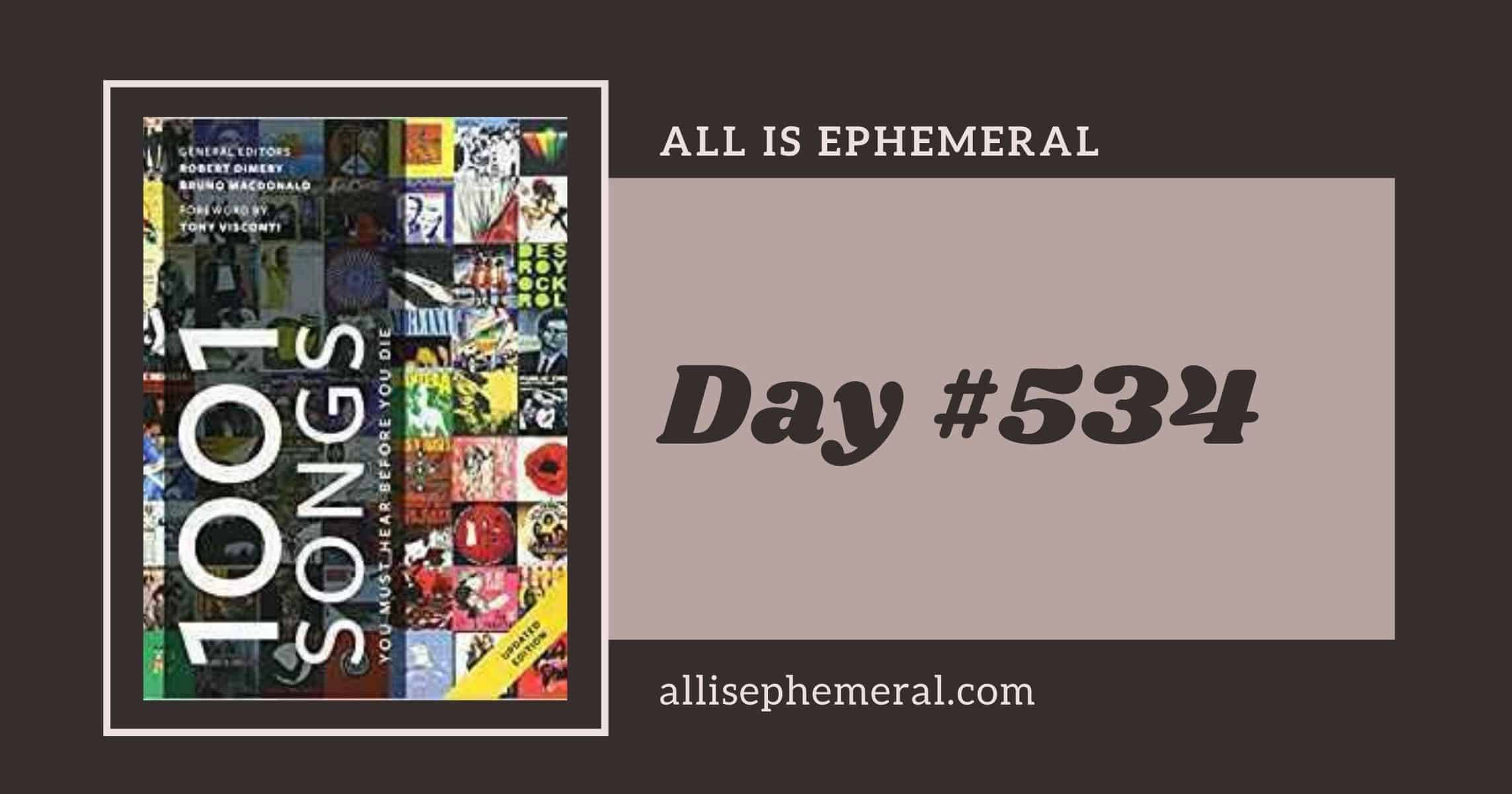