” Oh Carolina” is a 1958 song by John Folkes released by the Folkes Brothers in 1960 and by Shaggy in 1993. The original version of the song was recorded by Jamaican vocal trio the Folkes Brothers (John, Mico, and Junior Folkes), and was produced by Prince Buster at RJR studios in Kingston.

From Macedonia yesterday, we’re taking a long flight across the Atlantic to the beautiful island of Jamaica, famous for Bob Marley, Usain Bolt, a bobsleigh team and many more wonders. From these distant shores we have the Folkes brothers (John, Mico and Junior). In 1958 John Folkes wrote a song named Oh Carolina which he and his brothers came to record in 1960 with the help of producer, Prince Buster. It would prove to be a big influence in the history of reggae music that was to follow. For people of my generation, Oh Carolina may well have pricked your ears up already thanks to an artist from the 1990s.

the man! In the song our narrator seems to be having a bit of trouble with Carolina. He loves her dearly, there’s no problem there, but it seems like Carolina may not feel the same. She’s only gone and left the narrator and he now feels lonely about the whole thing. Whether the whole thing works out we never learn. Why are most of these songs about heartbreak?

In 1993 when I was at secondary school a Jamaican artist named Shaggy topped the UK charts with his version of Oh Carolina, more than thirty years after the original. The Folkes brothers had little success after their original recording but the acclaim of Shaggy’s version resulted in a lawsuit between John Folkes and the song’s original producer, Prince Buster, with Folkes being recognised as the songwriter and entitled to the royalties, so a happy ending of sorts. It was interesting to hear where the Shaggy song originally came from and just how vital this number would be for Jamaican music that followed. There is one man in particular from Jamaica who I am curious about appearing on this list. We shall see as we work through the 1960s and into the 1970s whether he earns a place. 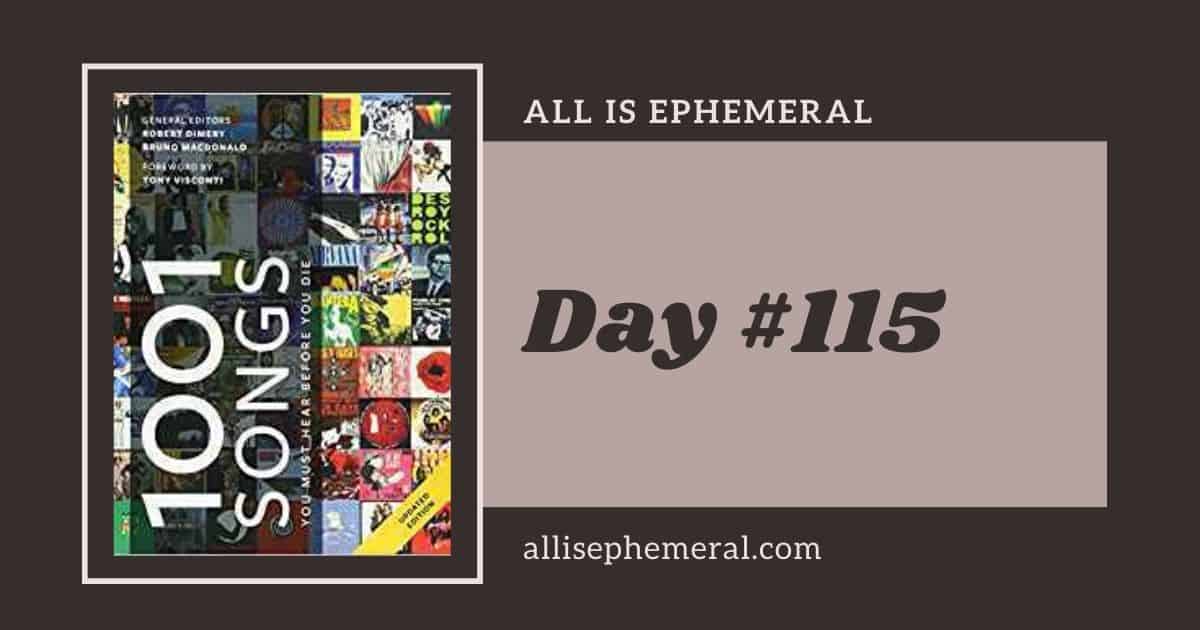 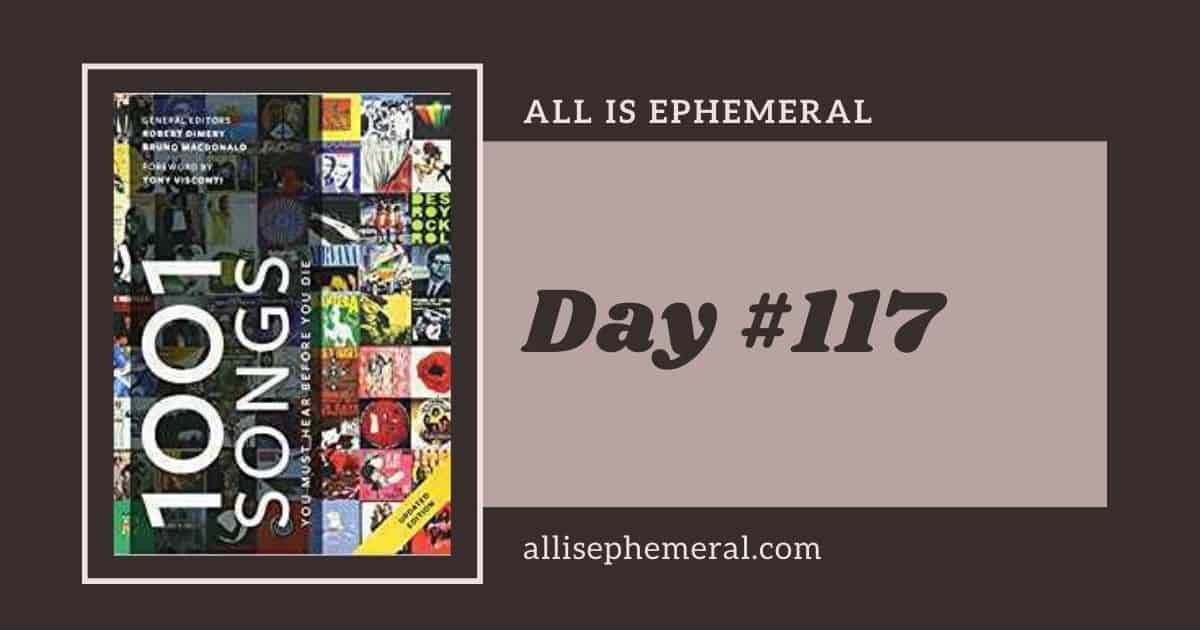