The Good Liar: Directed by Bill Condon. With Helen Mirren, Ian McKellen, Russell Tovey, Jim Carter. Consummate con man Roy Courtnay has set his sights on his latest mark: the recently widowed Betty McLeish, worth millions. But this time, what should have been a simple swindle escalates into a cat-and-mouse game with the ultimate stakes.

Career con artist Roy Courtnay can hardly believe his luck when he meets well-to-do widow Betty McLeish online. As Betty opens her life and home to him, Roy is surprised to find himself caring about her, turning what should be a cut-and-dry swindle into the most treacherous tightrope walk of his life.

First dates are often nervous affairs. It’s the opportunity to get to know someone, you hope to impress them and keep fingers crossed that there will be chemistry between the two of you. With the advances in technology in recent decades, the world of dating has been transformed. Today, you can look for a potential partner online from dating websites or maybe stumble upon “the one” through social media, getting to know others over time and building a seemingly safe friendship online before taking the plunge and meeting in person should one choose that path. One aspect of dating that hasn’t changed is our ability to not be sincere about who we really are, to embellish a few facts to paint a more positive image. However one ultimately comes to arrange that first date in person, the overriding question still remains, is this person for real or is there a facade sitting opposite you? In Bill Condon’s 2019 film, The Good Liar, we explore such questions as two lonely people seek out a soulmate to accompany them in their twilight years.

The film focuses on Roy Courtenay (Ian McKellen), a devious con artist who works with his partner, Vincent (Jim Carter), and lures unsuspecting victims into giving him access to their finances. Resorting to a spot of online dating, Roy’s latest target is Betty McLeish (Helen Mirren), a widow who  has hefty savings of around £2 million. Juggling multiple scams, Roy uses his charms to lure Betty into a close relationship and she seems susceptible to his advances. All is not plain sailing for Roy though. He has the unwanted attention of Betty’s grandson, Steven (Russell Tovey), who does not take kindly to this new man hanging around the family. To make matters worse, as Roy and Betty become closer there seems to be some hesitation from the old trickster. Will Roy be able to go through with his con or will he find himself doing the right thing and walking away from Betty completely?

That summation of The Good Liar may make this seem like a pretty standard drama but it is anything but. That is merely the surface of the story but to discuss anything further in the narrative would be to ruin the film completely. As Roy, Ian McKellen offers a carefully paced and conniving character, one that veers from effusive and charming one second, to cold and calculating the next. Mirren’s Betty is equally compelling, a delightful but sombre widow, moved by the attentions of Roy but she is cautious and the veteran con artist has to play his cards carefully. With films such as this one, it is the final act that audiences will be eager for and here The Good Liar does not disappoint, throwing in some highly unexpected twists and turns that I didn’t see coming. These additional elements are what really make the film soar. Without them, this would have been a pretty watchable tale but in the end this one is a thrilling ride.

Verdict: McKellen and Mirren both shine in a thriller full of twists and turns 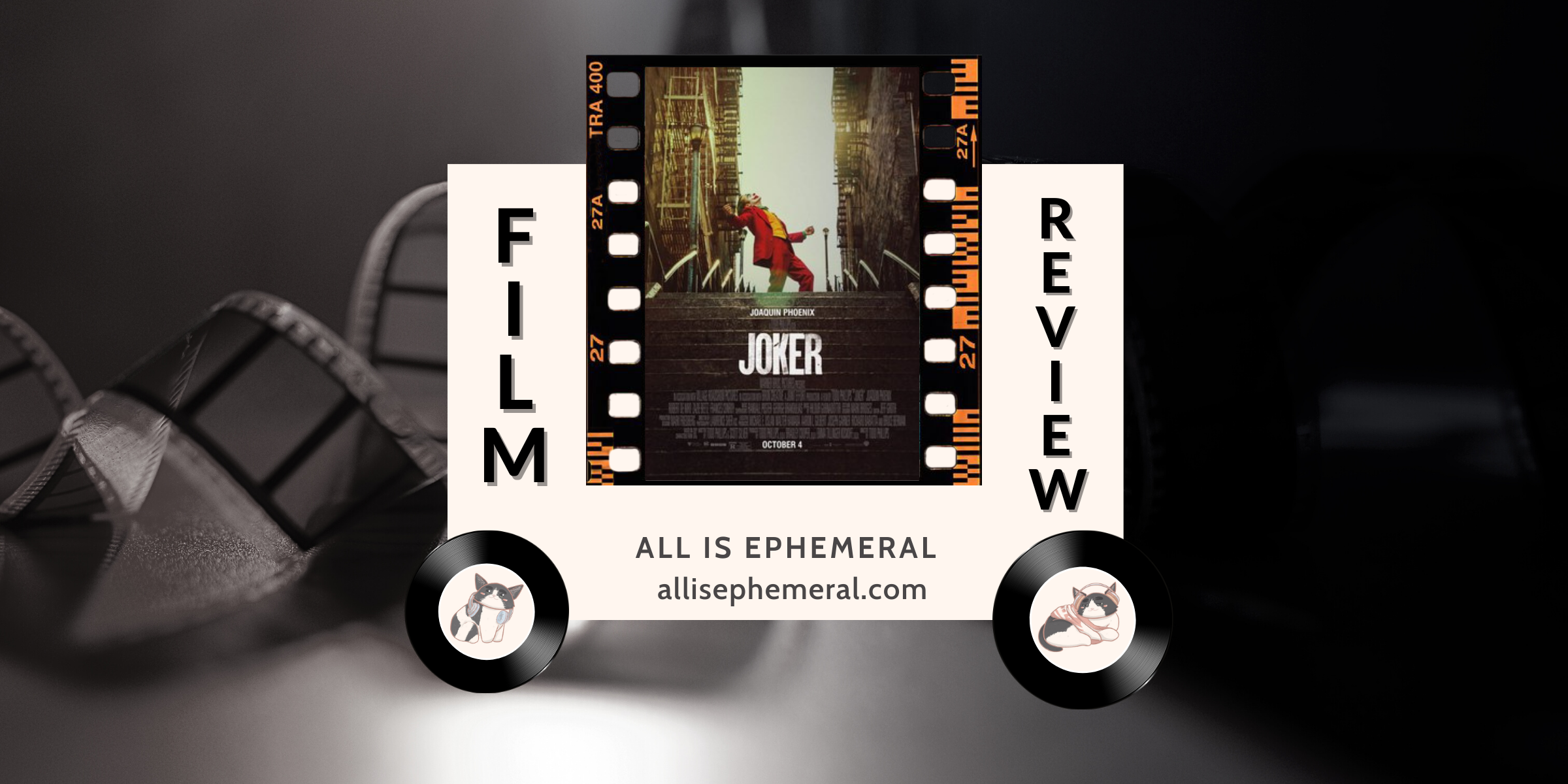 Set in 1981, Joker focuses on Arthur Fleck (Joaquin Phoenix) who works as a party ...

Bohemian Rhapsody opens with Queen preparing to perform what would be a legendary show at ...