We’re heading back to the UK today and find ourselves in the Midlands in Coventry for our latest guest. Fancy a change of music, dear reader? Well, you have it. Formed in 1977 The Specials spent some time working on their sound before being one of the forerunners of 2 Tone, a mixture of Jamaican ska music with punk rock and new wave. When we join The Specials in 1979 it is with their debut single – Gangsters.

Gangsters was based on a trip the group made to France alongside The Clash. After staying in a hotel they were accused ofdamaging a hotel room, which another group had done, and ended up having one of their instruments confiscated until the hotel had been fully compensated. The song seems to echo a feeling of maladjustment and victimisation that the group clearly felt after the France debacle. They describe a society where laws have been manipulated and gangsters are prevalent. The track also opens and closes with a dig at an individual named Bernie Rhodes who was a former manager of the band.

My only familiarity with The Specials is their eerie but brilliant 1981 hit, Ghost Town. I got a feel of that song in Gangsters and the group were already forging their style at this early point. It’s somewhat ironic that a disastrous trip to Europe should result in a debut track that sent the group into the UK Top 10 and would later pave the way for them to top the charts not once but twice. The group still perform to this day but line up changes and a period of disbandment (1984-1996) have occurred. 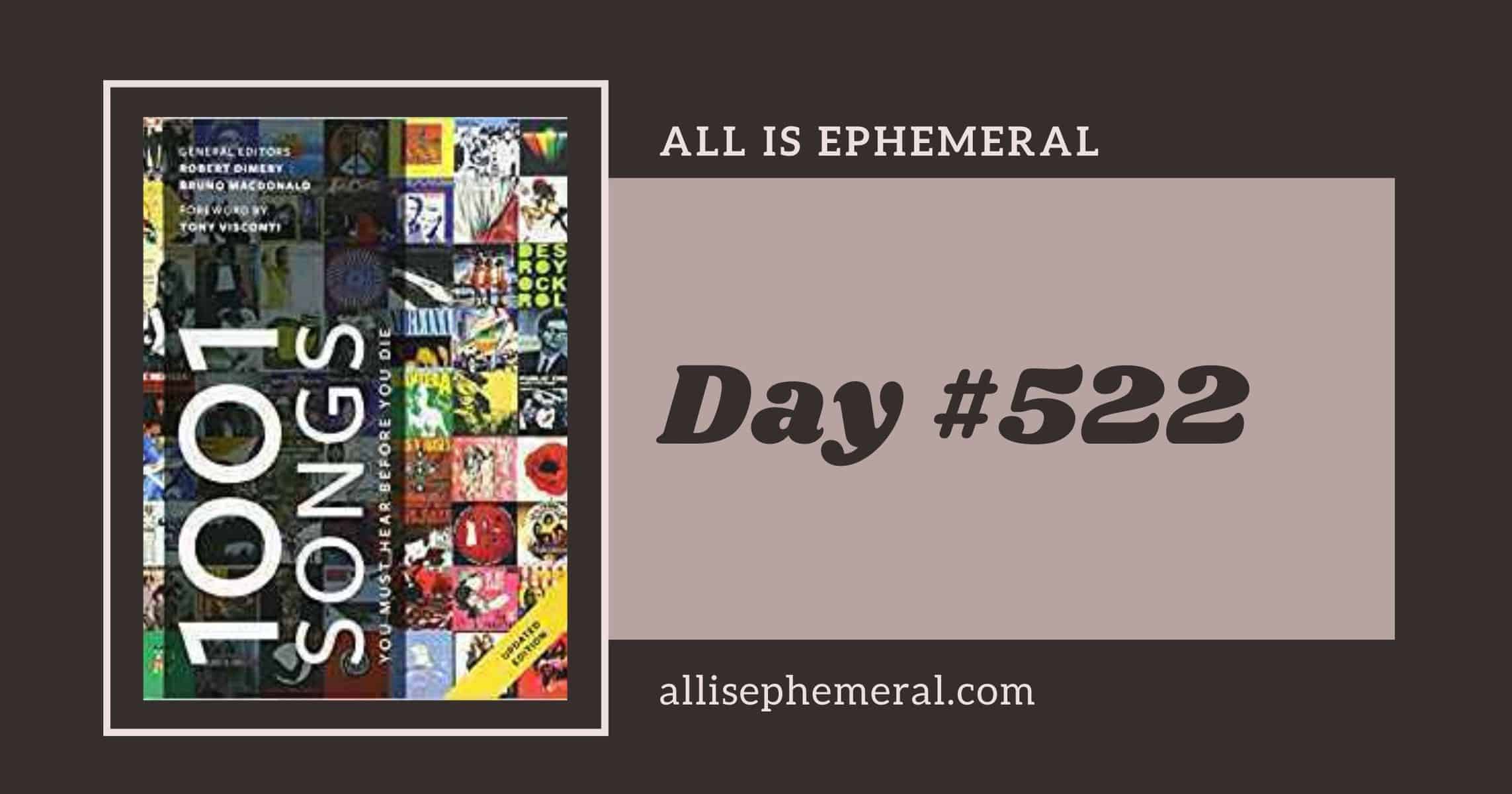