We’re staying in the UK today, dear reader, and heading over to the county of Essex. Here we find a young man by the name of David Cook but his performing name would become David Essex. Essex began his career in the 1960s with attempts to break into both music and acting. He subsequently did both in the 1970s with a starring role in That’ll Be The Day (1973) and for that film he wrote a song that became his biggest international hit and the chosen track for 1001 Songs – Rock On.

Rock On is a like a nostalgia trip back to the 1950s. In the song Essex makes reference to the summertime blues i.e.

Eddie Cochran, blue suede shoes i.e. Elvis Presley before a repetition of James Dean, the ultimate rebel. Essex seems to be celebrating the rock and roll decade and clearly doesn’t want it to end, instead the desire is for it to continue on into the future. After twice making reference to seeing a pretty girl, Essex beseeches a kid to keep rocking on, a nod to the title and with such conviction it’s hard not to acquiesce to his request.

I have heard of David Essex but am not well versed in his work to be honest. I know he was a heartthrob in his day with his good looks drawing big audiences, especially women. Juggling acting and music takes some talent though and Rock On gives a flavour of what Essex was about when emerging in the 1970s. You expect the sound to burst into heavy rock but it remains a mild number, with an impressive backing from the bass while Essex himself is restrained, taking his time delivering the lyrics but still to great effect. Only towards the end does the song have urgency. 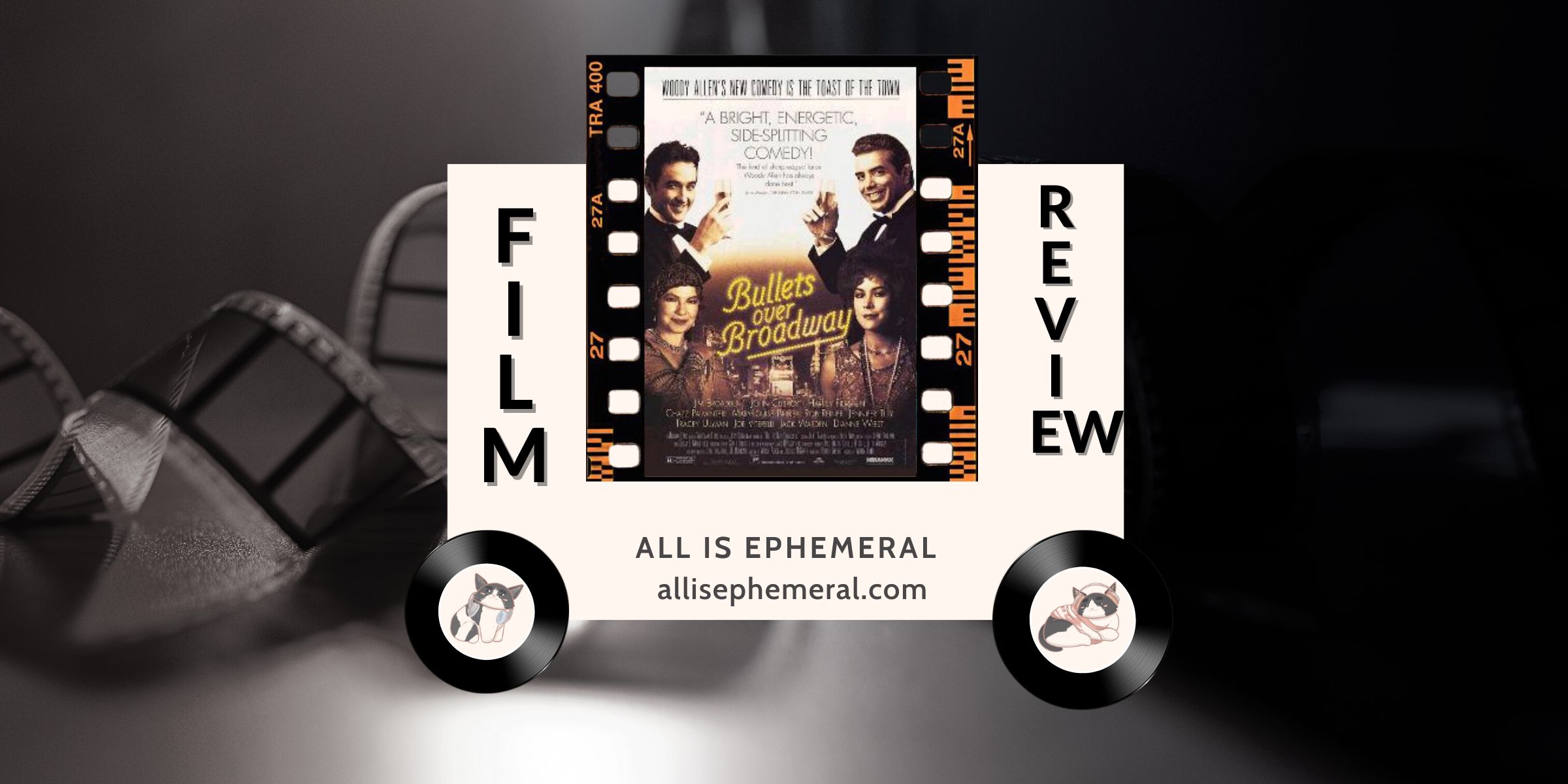 Woody Allen is absent from the cast in Bullets Over Broadway but Cusack’s narration slots ...