We’re leaving the UK behind today, dear reader, and we’re making our way south through Europe and on to Italy. Starting his career at the tender age of 16, Umberto Tozzi started his musical life in bands before branching out on his own in the 1970s. We join him in 1979 after a promising start to his solo work. Tozzi released the track, Gloria, which would prove to not just be a big hit for him but also a much-loved track by other artists as well.

Unsurprisingly, the song is about a woman called Gloria, one the narrator clearly desires but this all sounds rather

complicated. Gloria seems to be keen for love, pursuing potential interests but nothing seems to be working out. Would-be suitors don’t call Gloria and the narrator is concerned for her mental welfare. He even despairs that Gloria may be so eager for love that she will settle for just about anyone, to the detriment of her own happiness. The narrator sounds nonplussed about the whole thing as Gloria sounds like a dream woman yet no one seems to want her.

The gestation of Gloria is very interesting with Tozzi having a big hit with it in Italy. The song was then translated into English and recorded by Jonathan King. The song would again be recorded in English by American performer, Laura Branigan, and became her signature song. The music was immediately familiar to me and from my reading I have found it has been sampled many times, most notably for my generation in Disco 2000 by Pulp. 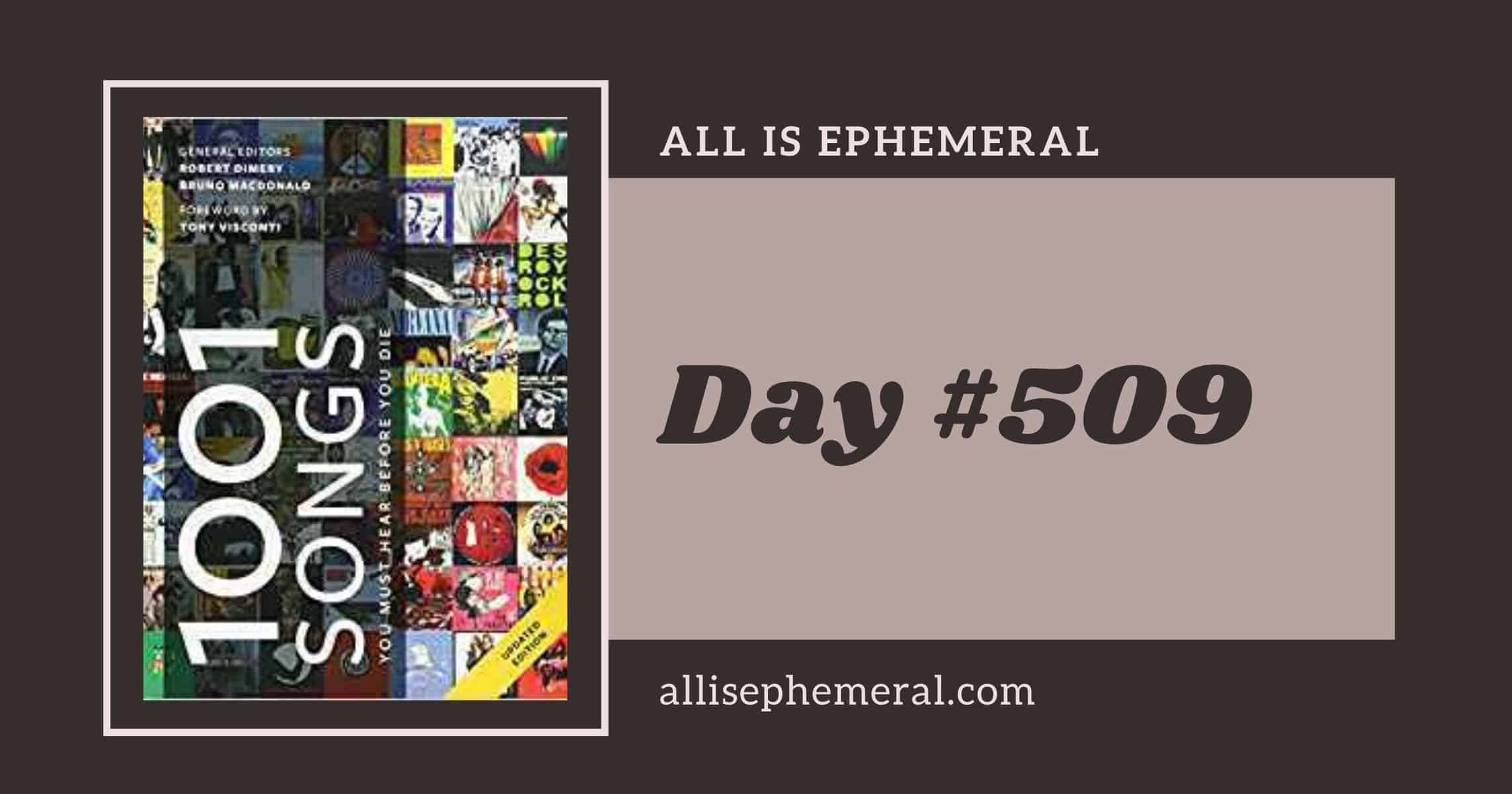 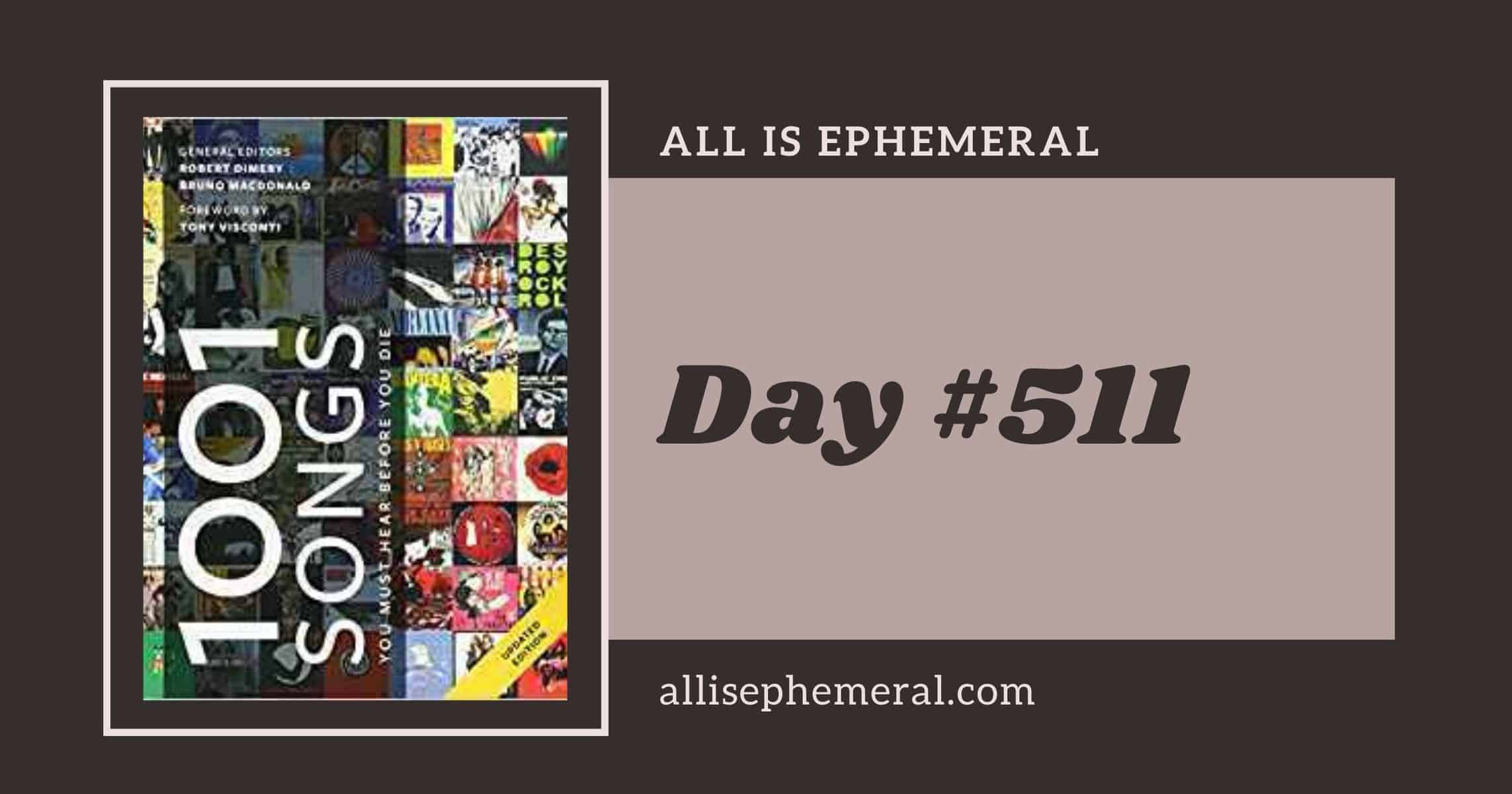