” Buffalo Stance” is a 1988 single recorded by Swedish singer Neneh Cherry, released from her debut album, Raw Like Sushi. The song peaked at No. 3 on both the UK Singles Chart and the US Billboard Hot 100, and it reached No. 1 in her native Sweden and the Netherlands.

We’re leaving the Republic of Ireland today, dear reader, and making our way over to Scandinavia and to Sweden. Neneh Cherry began her career in the early 1980s but it wasn’t until 1989 that her debut album – Raw Like Sushi – was released. From Cherry’s opening record, 1001 Songs have selected the opening track which would be one of her biggest hits – Buffalo Stance.

Buffalo Stance is a phrase used to describe survival and getting by under difficult circumstances. The song alludes to the dark

world of the streets at night where gigolos are on the corners, girls don menacing hair styles, money is hard to come by and stomachs are often left rumbling. It is tough out there. However, Neneh Cherry’s narrator remains resilient and in the chorus she is adamant that she will not need a rich man to improve her life. She will do it alone, thank you very much. You go, girl.

Neneh Cherry’s Buffalo Stance is notable not just for its lyrical content but also the way genres are fused. There is traditional pop there but Cherry also throws in elements of hip hop as well which was gathering momentum at this time. The track would top the charts in some European countries including a Top 5 placing in the UK charts. Cherry continues to perform and has amassed an impressive body of work including collaborations with other bands and artists. 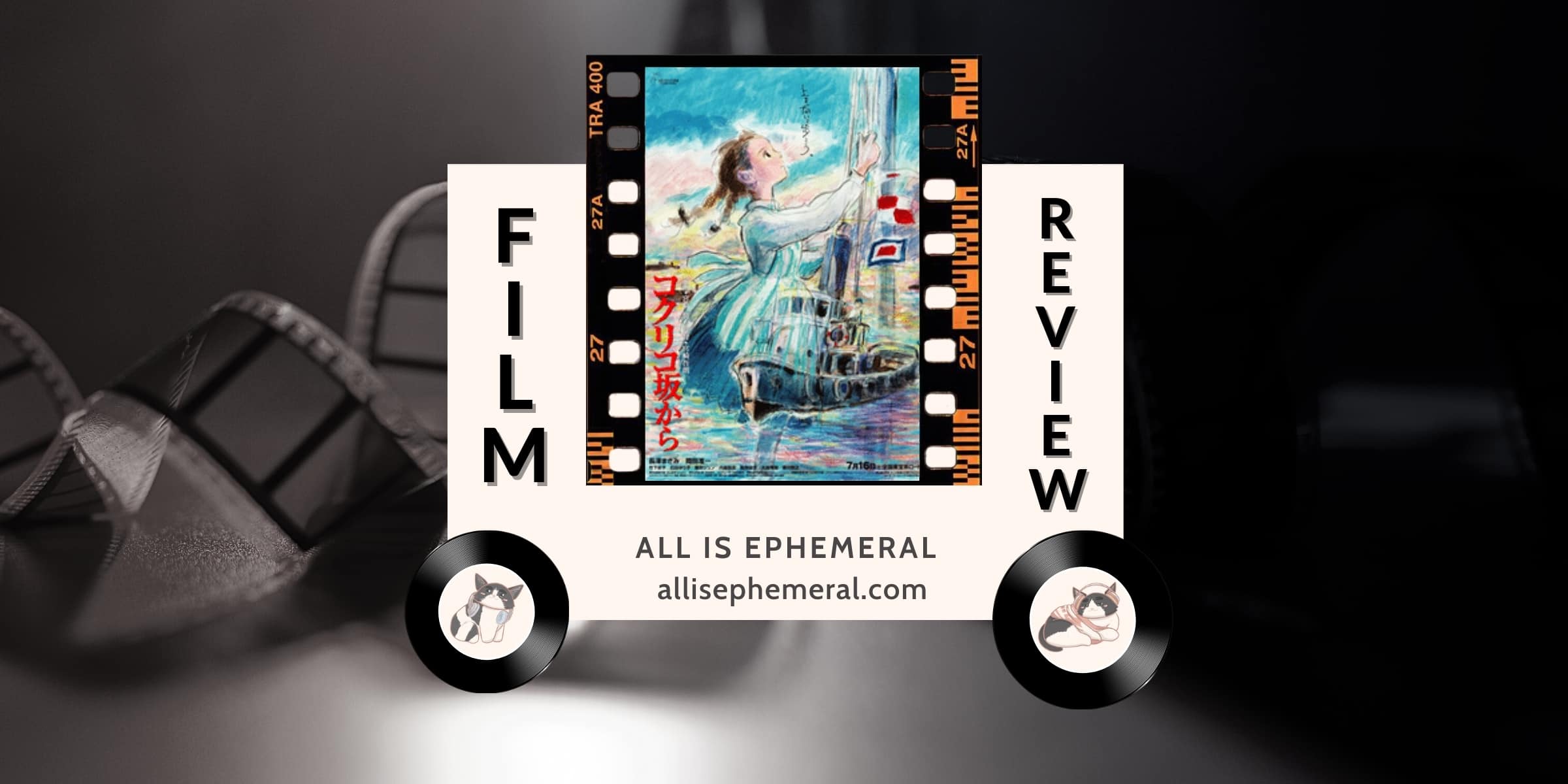 From Up on Poppy Hill, Goro Miyazaki's 2011 film, centres around a main narrative thread ...