We’re staying in the UK, dear reader, but leaving London behind so we can make our way north to Salford, Manchester. Formed in 1976 by Bernard Sumner and Peter Hook, Joy Division later recruited Stephen Morris but still needed a vocalist to complete their line up. He came in the form of Ian Curtis. The band’s time would be brief though but, all the same, we join them early on in 1979 with the release of their first single – Transmission.

Opening with a stunning bass line and soon enveloped by Ian Curtis’ distant but powerful vocals, Transmission seems to focus

on an individual(s) alone in silence and darkness with no light for respite. The overwhelming shadows do not seem to trouble them greatly though. Sanctuary comes in the form of the radio, the transmission of the title, leading into the chorus with the refrain of dancing to the radio. While the opening two verses sound full of despair, the third verse is more hopeful and solace is found in the music filling the room. Music is good company in most scenarios and in darkness it can be quite soothing.

Joy Division are yet another group I keep meaning to explore in more detail. I know the odd song and have seen the 2007 biopic, Control, which looks at Ian Curtis’ life and career with the band. Transmission is haunting but rhythmic, a perfect blend of chilling music to accompany Curtis’ morose vocals. The group had great potential but, sadly, it came to an end in 1980 when Ian Curtis committed suicide, aged just 23. The surviving members did not continue the band, instead, they formed New Order and enjoyed great success. 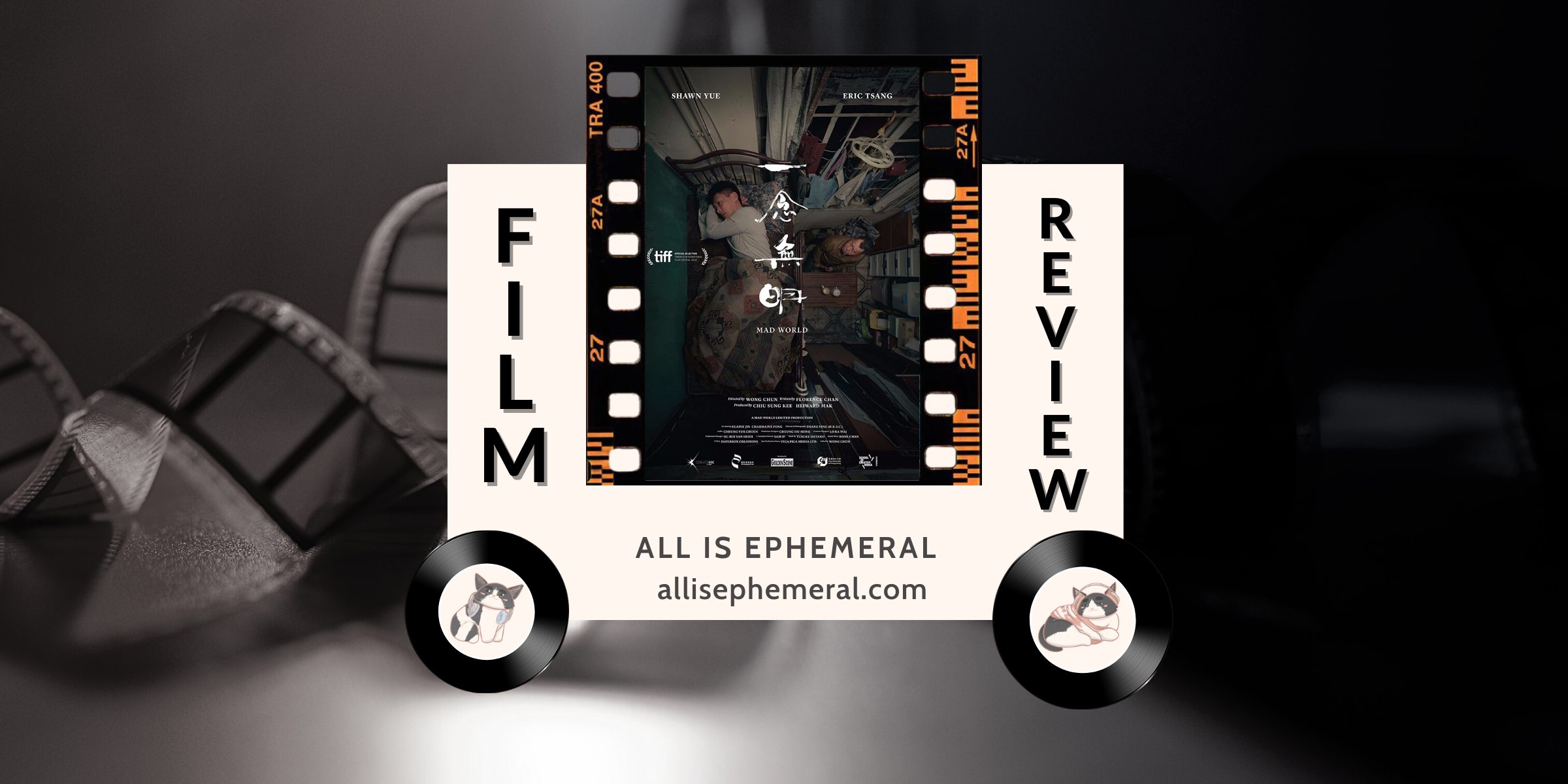 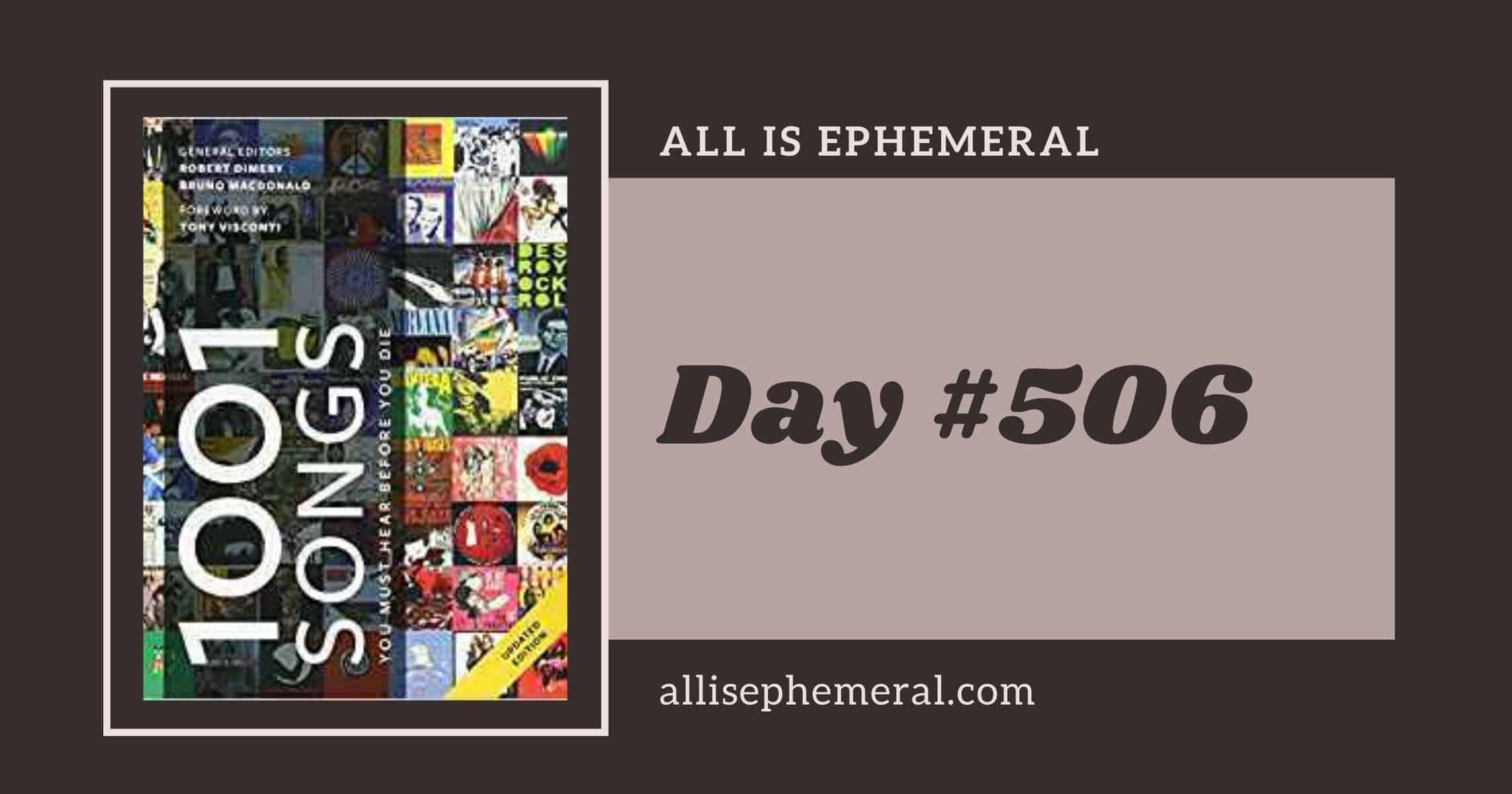