” Blue Monday” is a song originally, written by Dave Bartholomew, first recorded in 1953 by Smiley Lewis and issued as a single, in January 1954, on Imperial Records (catalog # 5268). The single, with a slow-rocking beat, features an instrumental electric guitar solo by Lewis.

Our musical odyssey today sees us take in a song from an artist that hails from New Orleans. He was a pianist and a singer, sold millions of records in the 1950s, and is considered another big influence in rock and roll, though doesn’t get as much credit as he probably should. The artist today is Fats Domino and the song for consideration is Blue Monday which was originally written by Dave Bartholomew but Fats would make the song his own.

In Blue Monday, Fats Domino takes us through the days of the week and for many people who work the traditional

Monday-Friday pattern, you’ll find the lyrics resonate with you. It isn’t just Monday that has him blue. Fats sings of how he works hard for five straight days, how tiring it is, but the reward comes on Friday when he gets paid. Once the weekend arrives the fatigue dissipates and he is out on the town with his girlfriend and having a great time. By Sunday he is hungover and in need of some rest for Monday is approaching and the cycle will begin again. Sound familiar?

Fats Domino’s confident piano playing, bolstered by a supporting saxophone and his deep but clear voice make this a catchy song indeed. It’s fast-paced but Fats does have time to ponder and savour the weekend as he sings. It’s the kind of song that makes me think of the many weeks at both school and in the workplace, counting the days to the weekend and being grateful for two days of respite before the working week begins anew. 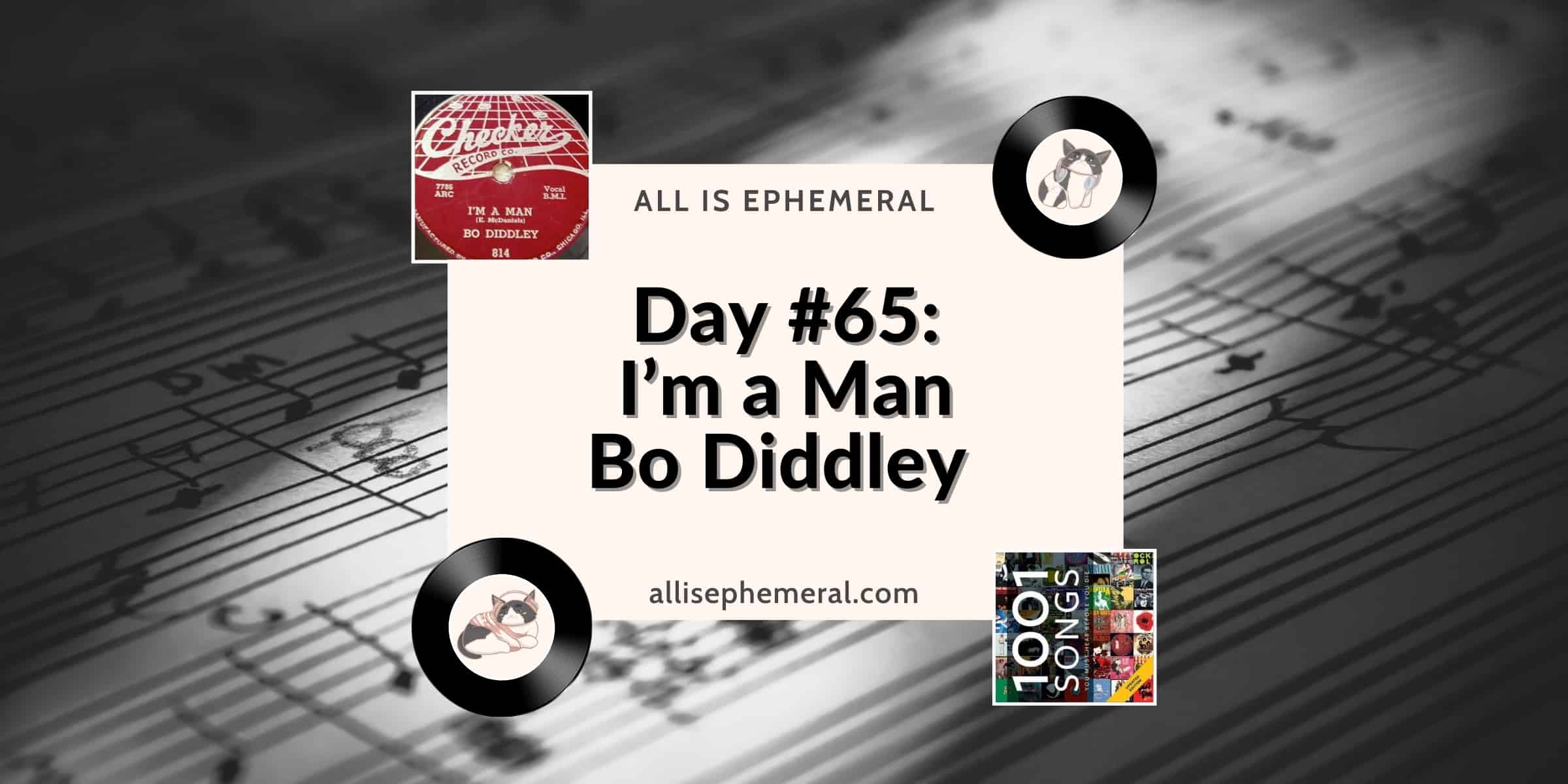 Inspired by the work of Muddy Waters, Bo Diddley penned I’m a Man, a song ... 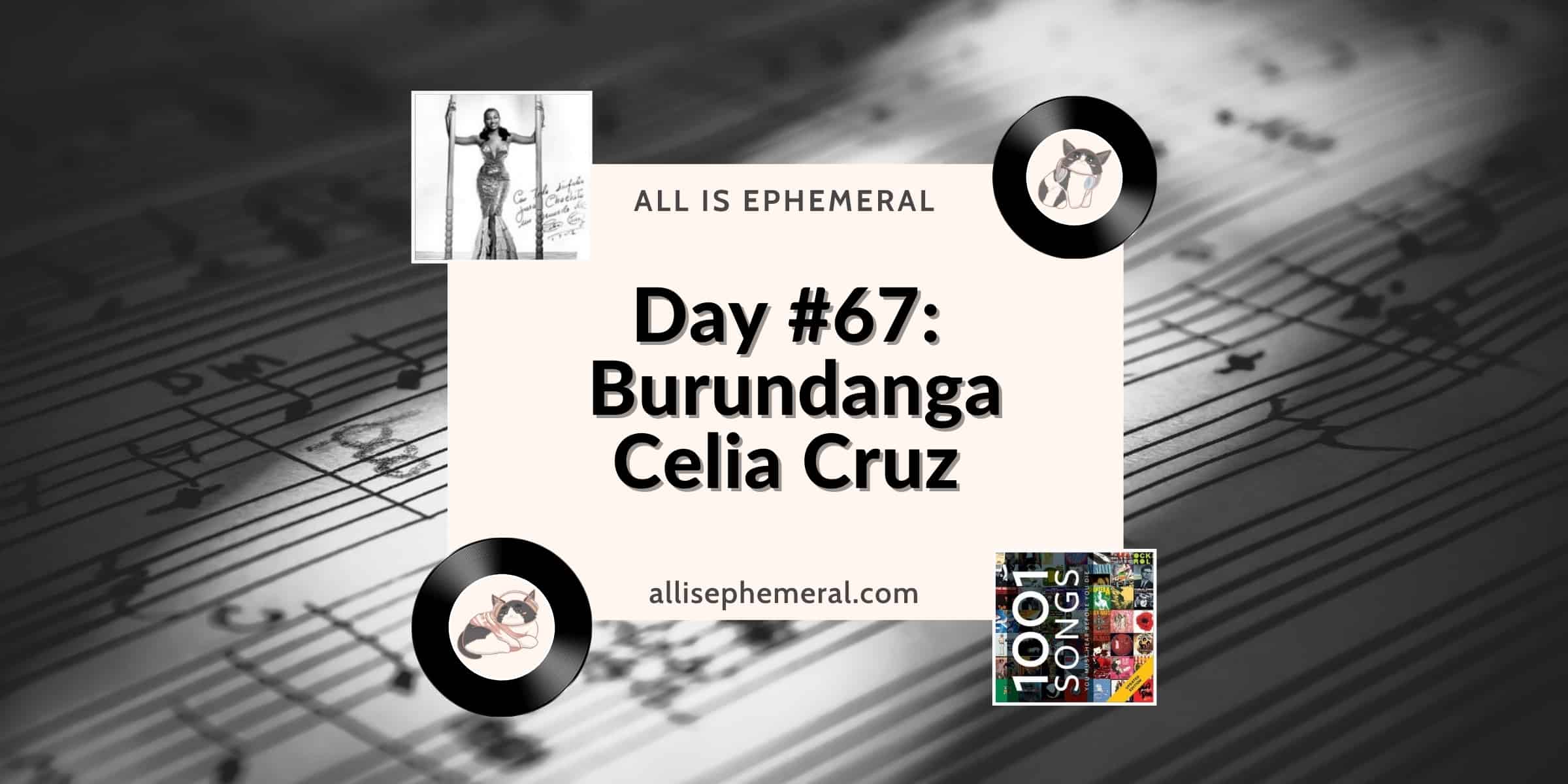 Celia Cruz would go from strength to strength despite leaving Cuba behind. She would become ...