Carl Theodor Dreyer’s 1964 drama would prove to be the last film he completed before his death in 1968. I had previously enjoyed a selection of short films from the Danish director as well as his 1928 masterpiece, The Passion of Joan of Arc, so was naturally intrigued to have a look at his swansong. Dreyer was working on other projects after 1964 but did not complete any so Gertrud remains his final testament.

Gertrud tells the story of a former opera singer known as Gertrud who is married to Gustav Kanning, a lawyer and politician. Theirs is not a happy marriage though. Gustav is career driven, always aiming higher, while a neglected Gertrud has now taken solace in the arms of a younger lover. To make matters worse, Gertrud now desires an end to this marriage with Gustav, something he clearly disagrees with. The question is will the couple find a way to salvage their union or is their relationship destined to fail?

Dreyer’s final film is a slow, often ponderous narrative, focusing more on what is being said between the characters rather than on a plethora of events taking place. The characterisation here is of a high standard with Gustav being a traditional breadwinner, hard-working though overlooking his wife. Gertrud is a fascinating character. She is a woman of striking independence for the time that the film is set in and has a firm belief about her desires and ambitions. Clearly something has to give in the story though and a resolution of sorts has to be reached. How the story ultimately unfolded was quite a surprise to be honest but the concluding segment was still a welcome one. Gertrud is notable for some long shots put together during production, which make it worth one’s time from a technical angle. Overall, this pales significantly compared to The Passion of Joan of Arc but it still demonstrates a director who was capable of great work in his final years.

Verdict: An interesting display of both characterisation and an awkward love triangle. 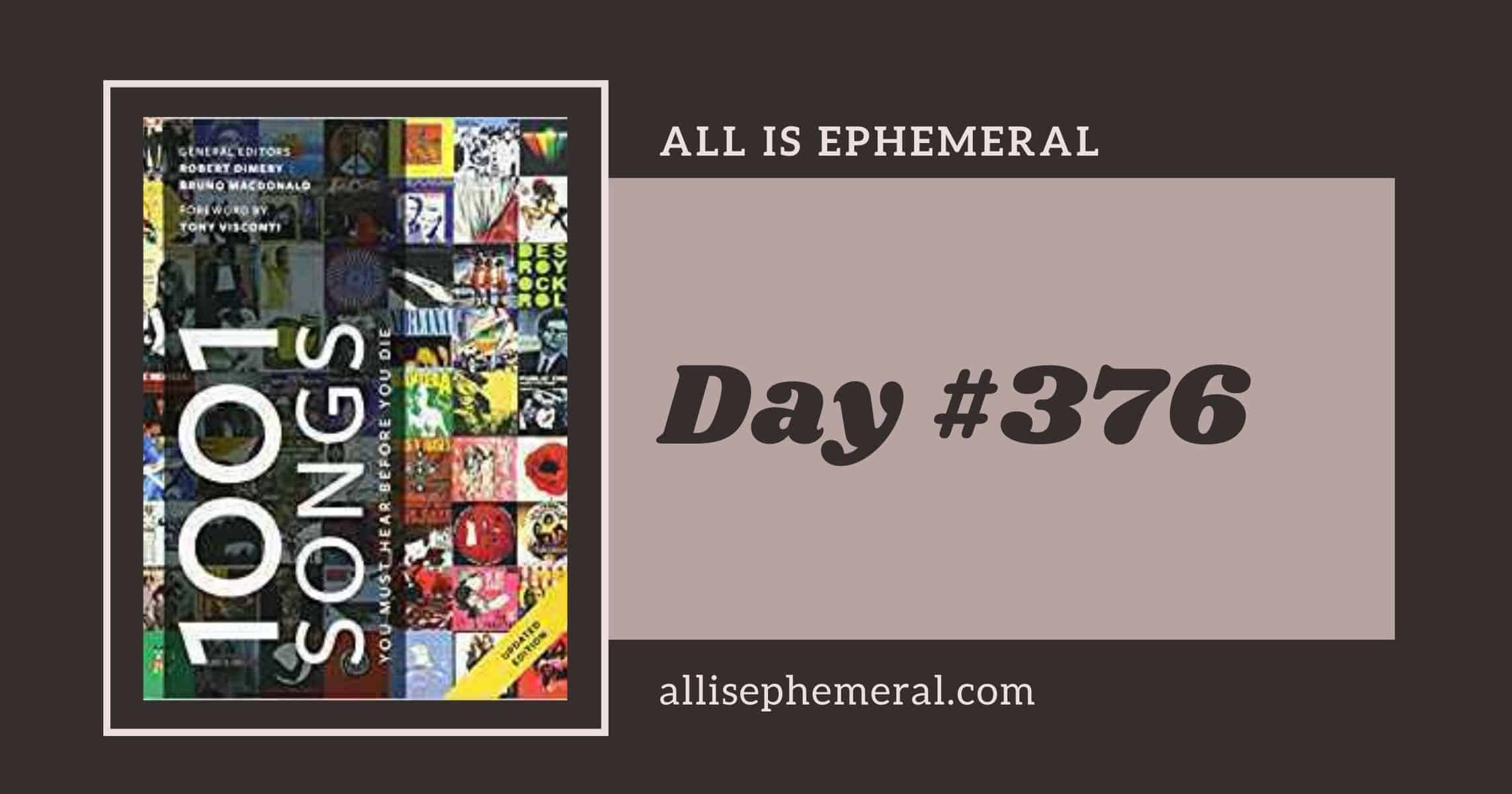