Renowned dressmaker Reynolds Woodcock and his sister Cyril are at the center of British fashion in 1950s London — dressing royalty, movie stars, heiresses, socialites and debutantes. Women come and go in Woodcock’s life, providing the confirmed bachelor with inspiration and companionship.

Actor Daniel Day-Lewis has won three Oscars in a long and distinguished career but finding films with him in is not the easiest of tasks in recent years. Notoriously selective about his roles, Day-Lewis has made just six films in the last two decades, but more often than not he has always delivered the goods such is his dedication and meticulous approach to his craft. I last saw him in Paul Thomas Anderson’s 2007 masterpiece, There Will Be Blood, which resulted in his second Oscar win, and 10 years on he reunited with the director. The project became Day-Lewis’ final film before his unwanted retirement – Phantom Thread.

Set in 1950s London, Day-Lewis takes on the role of Reynolds Woodcock, a fashion designer that creates the finest dresses for society’s elite such as the aristocracy and even European royalty. Woodcock lives with his sister, Cyril (Lesley Manville), while the shadow of their late mother is cast across the home. Cyril helps manage Reynolds’ day to day affairs while a group of women assist him tirelessly with each new creation. A stickler for routine, Reynolds is particular not just about his work but about every aspect of his existence. When he meets a waitress from overseas, Alma (Vicky Krieps), she is welcomed into the Woodcock household as Reynolds’ lover and muse. However, as Reynolds continues to earn dress commissions from the finest in high society, he finds the presence of Alma gradually beginning to affect his routine, his work and his entire life.

I knew nothing about Phantom Thread when I sat down to watch it but was immediately engrossed. Story-wise this one is very delicately paced as we are given a window into the stringent existence of Reynolds Woodcock. Always on a pendulum between charismatic and volatile, Day-Lewis gives a delicately poised performance that is often uncomfortable and sometimes even terrifying in its unpredictability. The simplest little thing can set Woodcock off, even the sound of someone slurping a drink or making too much noise as they eat food. Everything has to be done a certain way and if this isn’t adhered to then the fireworks start. Manville offers great support as Reynolds’ sister who is more than his match and knows how to play him. Krieps also excels as the beautiful but fascinating Alma who initially appears fragile but has some surprises up her sleeve as the narrative unfolds. The acting is first rate but the film fell down for me with the denouement which felt somewhat rushed and also stretched credulity a little too far in my opinion. All that said, in the end this is essential viewing for those that appreciate Daniel Day-Lewis for the great actor he is and if this is the last we are to see of him it’s a great way to sign off.

Verdict: A slightly flawed but still fitting would-be swansong to the remarkable career of Daniel Day-Lewis. 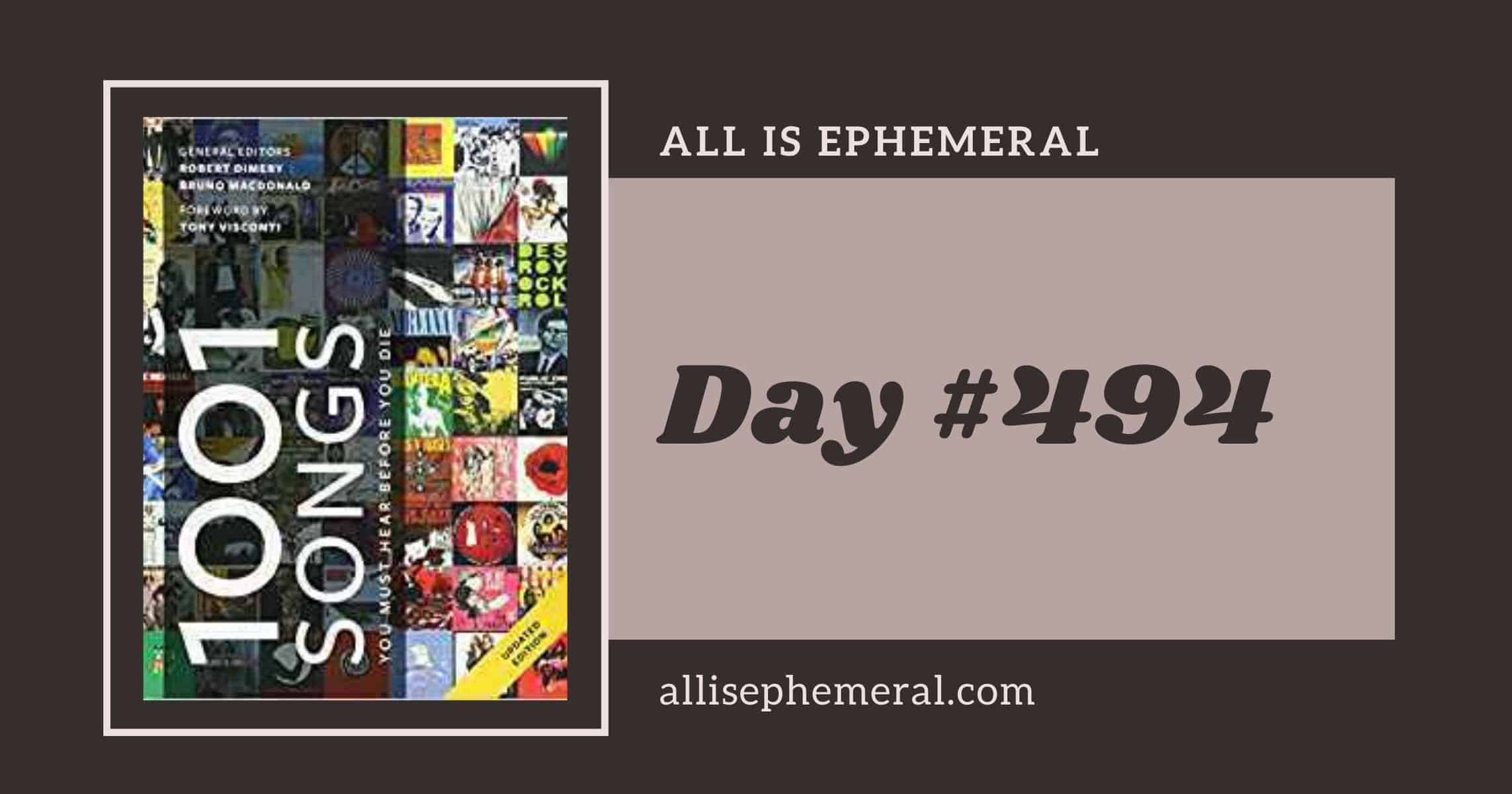