We’re leaving California behind today, dear reader, and making our way to Indiana to catch up with The Jackson 5. We previously saw them on the blog back in 1969 with I Want You Back. We join the brothers in 1978 and a few things have changed. The group have left Motown and joined a new record label – Epic – with Jermaine remaining with Motown and Randy taking his place to continue a quintet of singers. Younger brother, Michael, was only 11 when he last appeared on our list at the end of the 1960s, but now he is 20 and starting to write songs, one of which is 1001 Songs’ choice today – Shake Your Body (Down to the Ground).

In Shake Your Body (Down to the Ground), Michael takes the lead vocal and his narrator is singing to a girl who he really likes

but we’re unclear if she feels the same way about him. The narrator talks of this girl walking around town, how great she looks, how he wants to be with her and he beseeches her to make this blessed union happen because he is simply out of his mind with love for her. In the chorus, the narrator seems to be suggesting that the two of them hit the dance floor together, enjoy the rhythm of the music and become closer for the experience.

This song has a nice beat to it from the off and when you hear Michael Jackson singing the opening lines there is no question we are listening to the adult Michael. His voice is now closer to the many hits he would enjoy as a solo artist, especially in the 1980s. This song represents a time when Jackson was juggling this group and his increasing solo commitments but one would soon have to give way as mega stardom was just around the corner. 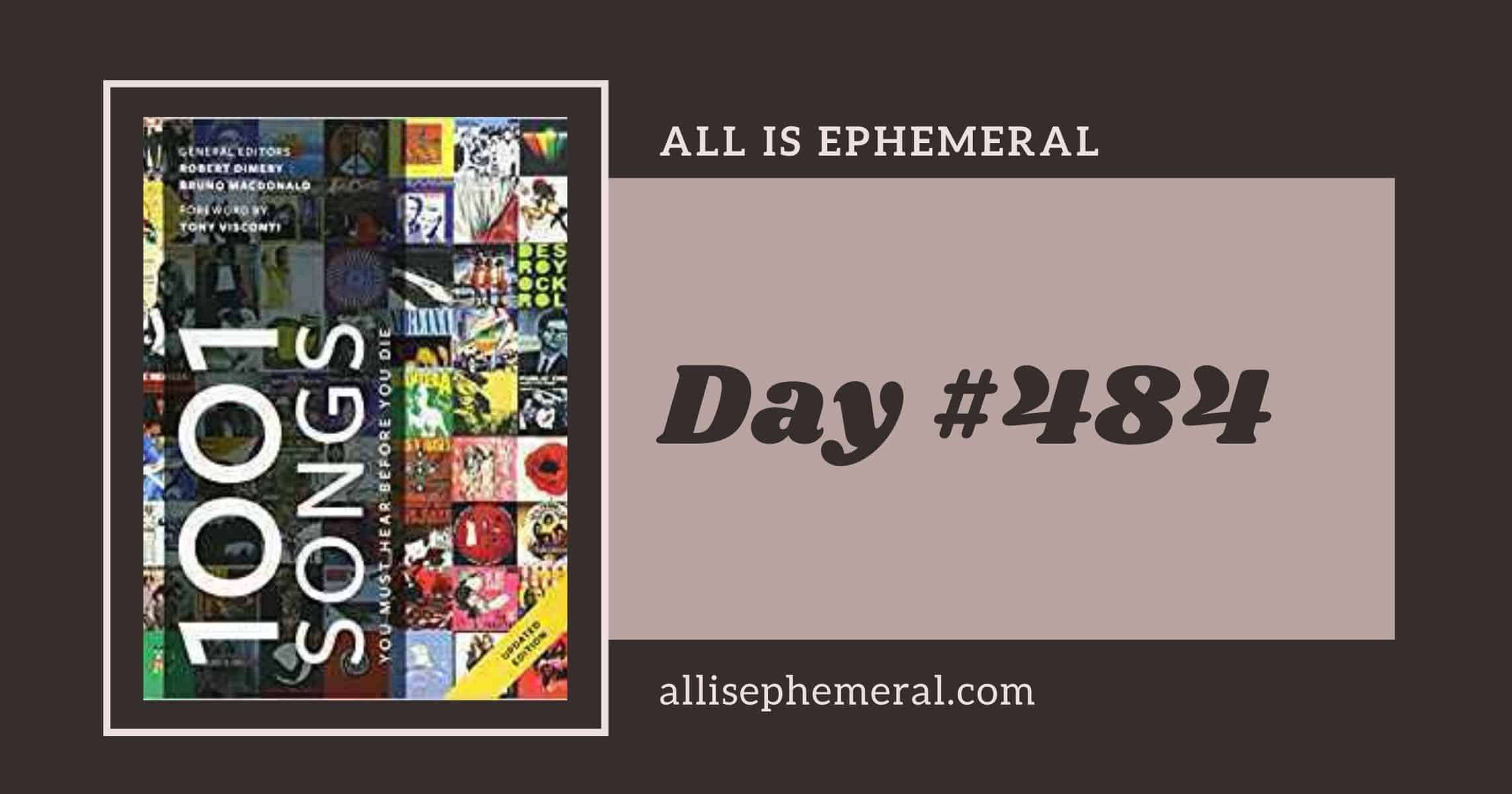 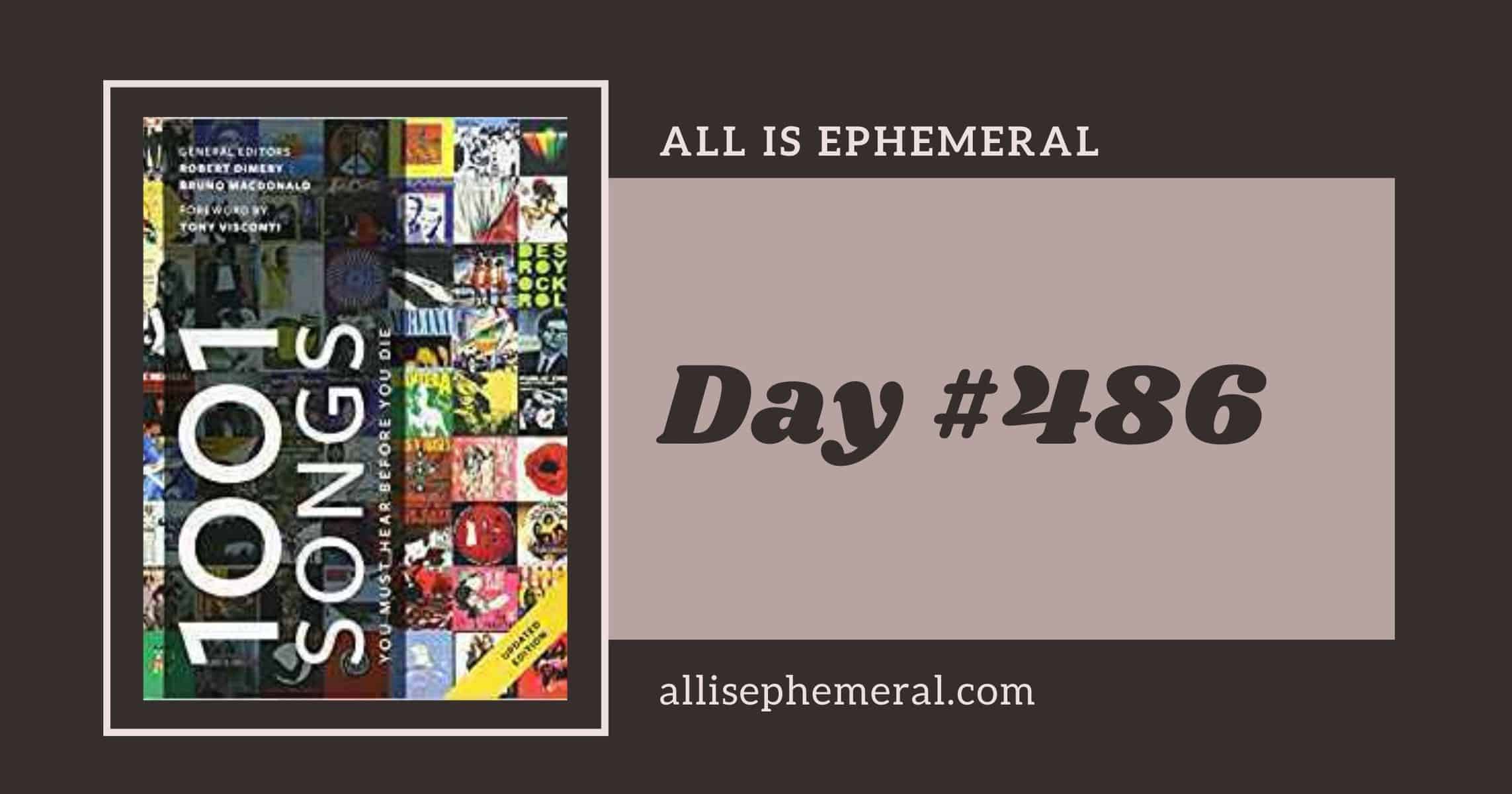