” Mr. Brightside” is the first single released by American rock band the Killers. It was released as the band’s debut single and is featured on their debut studio album, (2004). Written by band members Brandon Flowers and Dave Keuning, it was one of the first songs the Killers ever wrote.

Lyrics (via Genius)
Read “Mr. Brightside” by The Killers on Genius

We’re leaving the UK today, dear reader, and making our way across the Atlantic Ocean and to the US. We find ourselves in Las Vegas in Nevada but music remains our focus so the gambling and casinos will just have to wait, I’m afraid. Formed in 2001 by Brandon Flowers and Dave Keuning, The Killers had early lineup changes to sort before moving forward with haste. When we join them in 2003 the group are working on their debut album, Hot Fuss, but prior to that they have released their first single, Mr. Brightside.

Mr. Brightside is semi-autobiographical and references a previous relationship that Brandon Flowers had where his girlfriend

cheated on him. The song sees the narrator in the midst of severe paranoia making reference to their girlfriend kissing someone else and trying to reassure themselves that a kiss is all it was. However, as the track progresses we hear the narrator’s lover is with someone else and undressing. Whether what we are hearing is genuine or merely the result of overwhelming paranoia is unclear. What isn’t in doubt is that the narrator is trying to be tough and to be the Mr Brightside of the song’s title to get over this so-called unwanted betrayal.

The Killers were massive when first appearing with their debut album. I distinctly recall the likes of Mr. Brightside and Smile Like You Mean It when they were first released. Even today Mr. Brightside sounds as fresh and addictive as it did when it was first released 18 years ago. The group continue to this day and have multiple chart topping albums to their name. Mr Brightside is yet another example that something of artistic beauty can emerge from what was clearly a painful episode in real life. 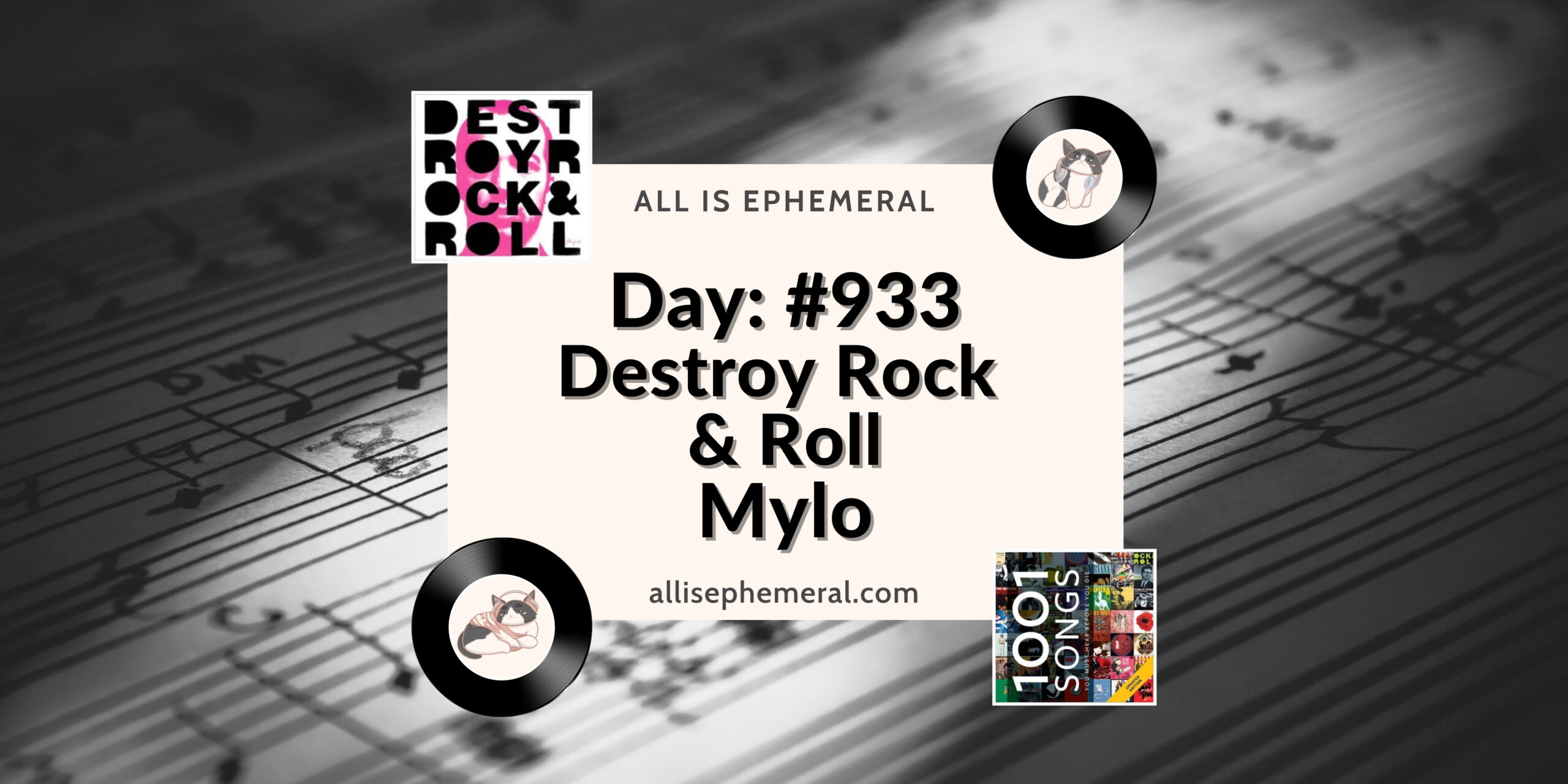 Mylo provides the music and the lyrics are a sample taken from 1984 address, “Invocation ... 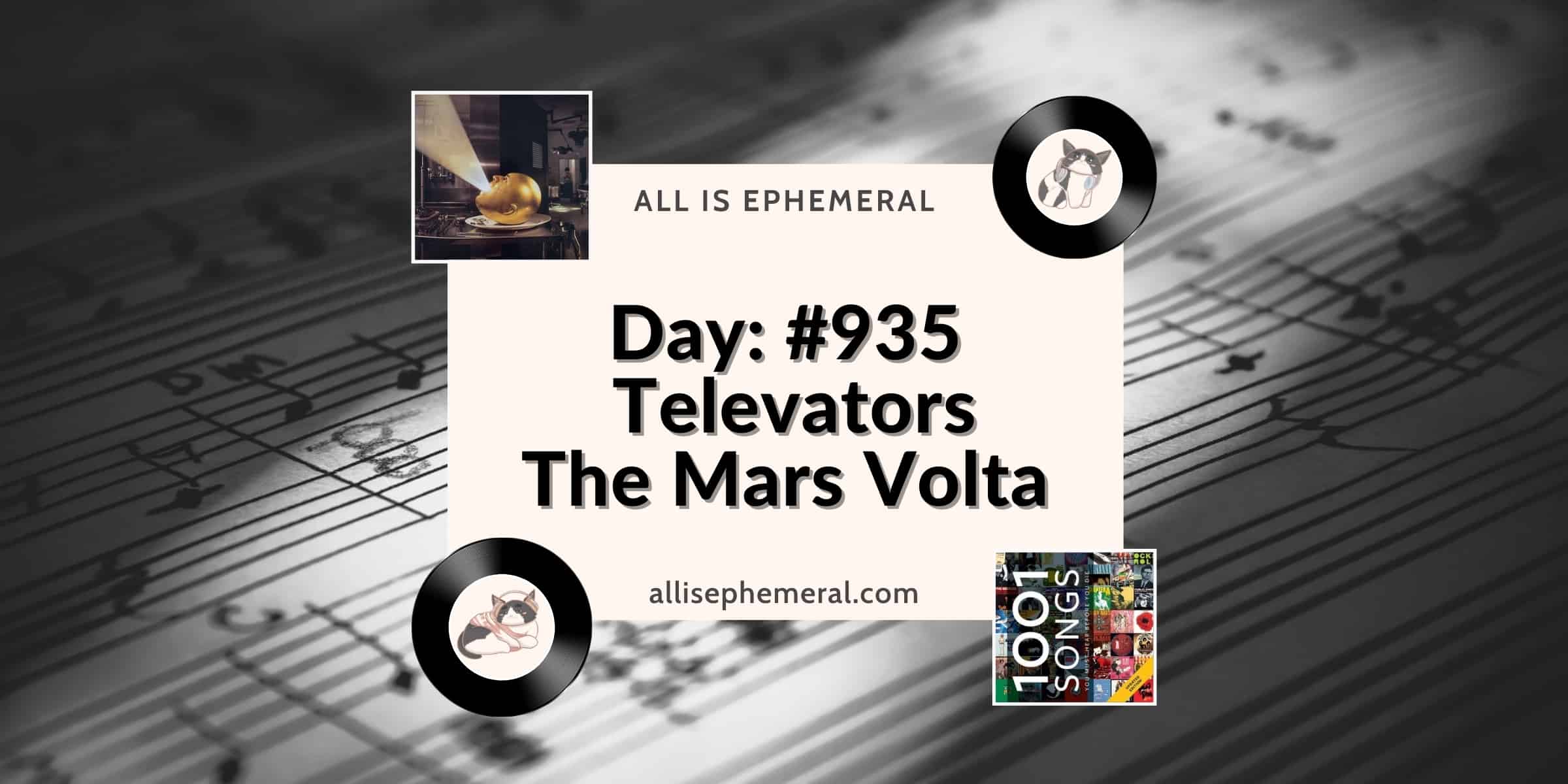