Adharanand Finn – The Rise of the Ultra Runners: A Journey to the Edge of Human Endurance (2019)

Running continues to be one of the most popular pastimes. Whether you are a fully-fledged professional or an amateur runner such as myself, running comes in many forms from park runs, to 5k/10k races, to half-marathons and full marathons and, ultimately, to the ultras. Ultras are for those brave souls who are not content with running 26.2 miles and want to push themselves to the physical and mental limits of their bodies and minds.

In journalist, Adharanand Finn’s, book, he takes a journey of his own into the world of ultra running. Already adept at running and having spent years competing against his brothers in the traditional sibling rivalry that so many of us are familiar with, Finn looks to investigate ultra running in the best possible way – by training and taking part in some of the races himself. Madness. Along the way we learn of races up in mountain terrain and across deserts but, more importantly, we come across a series of individuals from all walks (runs?) of life and hear their stories. Some runners have come from poor backgrounds or even had brushes with the law. There are those whose competitiveness reaches the point where they resort to cheating, such is the nature of some sports. Don’t try this at home kids. Finn charges himself with hearing these many tales but also with taking on some truly challenging ultras himself. Will his journey prove rewarding or will it put him off ultras for life?

I’ve been running for a few years now but have never ventured beyond half marathon distance, though the dream is to one day run marathons in London and Tokyo. Any excuse to go to Japan. The idea of running an ultra does sound appealing but I couldn’t imagine being capable at this stage. Finn immerses himself completely in ultras and we gain some really interesting insights into the history and the complexion of these events. I was pleasantly surprised to find that women tend to fare better than men in the ultras but, sadly, that doesn’t stop men doing better when it comes to sponsorship and earning a living. Finn also delves into the African running scene where Kenyans and Ethiopians, long considered the specialists when it comes to marathons, are strangely not well versed when it comes to ultras. It’s quite a journey that Finn goes on and hearing of the anguish that runners have to go through, the sheer endurance and pain that comes with an ultra hasn’t left me effusive about starting one any time soon but maybe one day.

Verdict: An insightful account into the history of ultras and the many people that take part in such gruelling events. 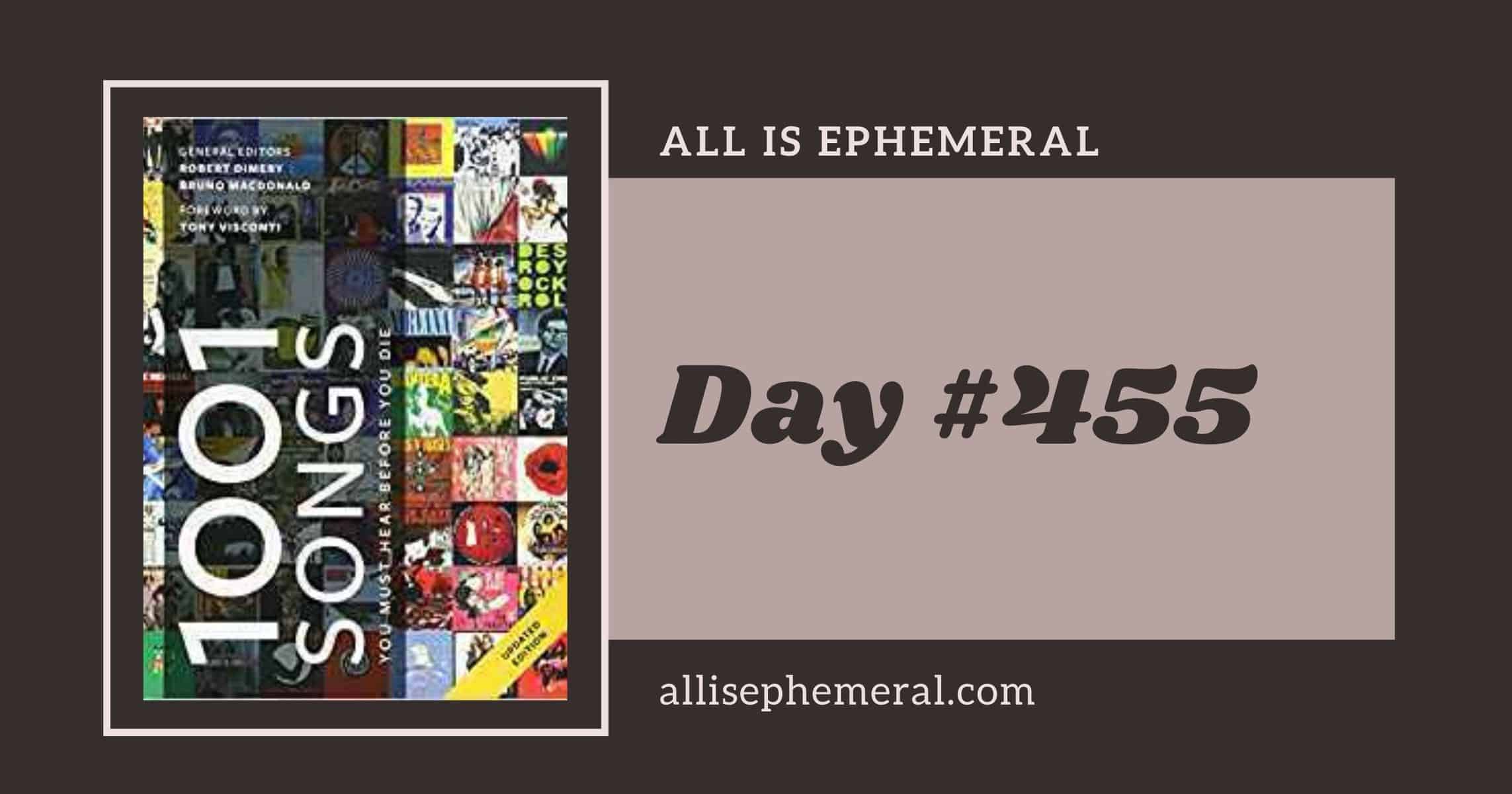