Dusty Springfield – Nothing Has Been Proved (1989)

Nothing Has Been Proved

” Nothing Has Been Proved” is a song and a single release by British singer Dusty Springfield, written and produced by Pet Shop Boys. The song was the second collaboration between Springfield and Pet Shop Boys, following their UK #2 and US #2 hit duet ” What Have I Done to Deserve This?”

We’re staying in the UK today, dear reader, and remaining in London also. We are reuniting with Dusty Springfield who twice appeared on our list back in the 1960s with I Just Don’t Know What to Do with Myself (1964) and The Look of Love (1967). We join Dusty a mere 22 years later and she is still performing. Having collaborated with Pet Shop Boys with What Have I Done to Deserve This? in 1987, Springfield worked with the duo again and together they came up with Nothing Has Been Proved.

Nothing Has Been Proved was written for the 1989 film, Scandal, which concerned the Profumo affair. In 1961 John Profumo,

Secretary of State for War, had an affair with nineteen year old Christine Keeler. When the affair was exposed in 1963 it led to Profumo’s resignation and proved a damaging scandal for the Conservative Party. Nothing Has Been Proved recreates aspects of this scandal with each verse describing a particular eyebrow raising moment and closing with the refrain that nothing has yet been proved, leaving one wondering who will survive this whole sorry mess.

Nothing Has Been Proved is heavily driven by piano or synth and has a 1980s feel to it. It also makes excellent use of a saxophone accompaniment to give the whole work some ambience. It’s another positive collaboration for Springfield with Pet Shop Boys and with this song she demonstrates her ability to evolve and transition with the changing face of music. In 1994 Springfield was first diagnosed with breast cancer but after treatment went into remission. Sadly, the cancer returned in 1996 and in 1999 Dusty died at the age of 59. 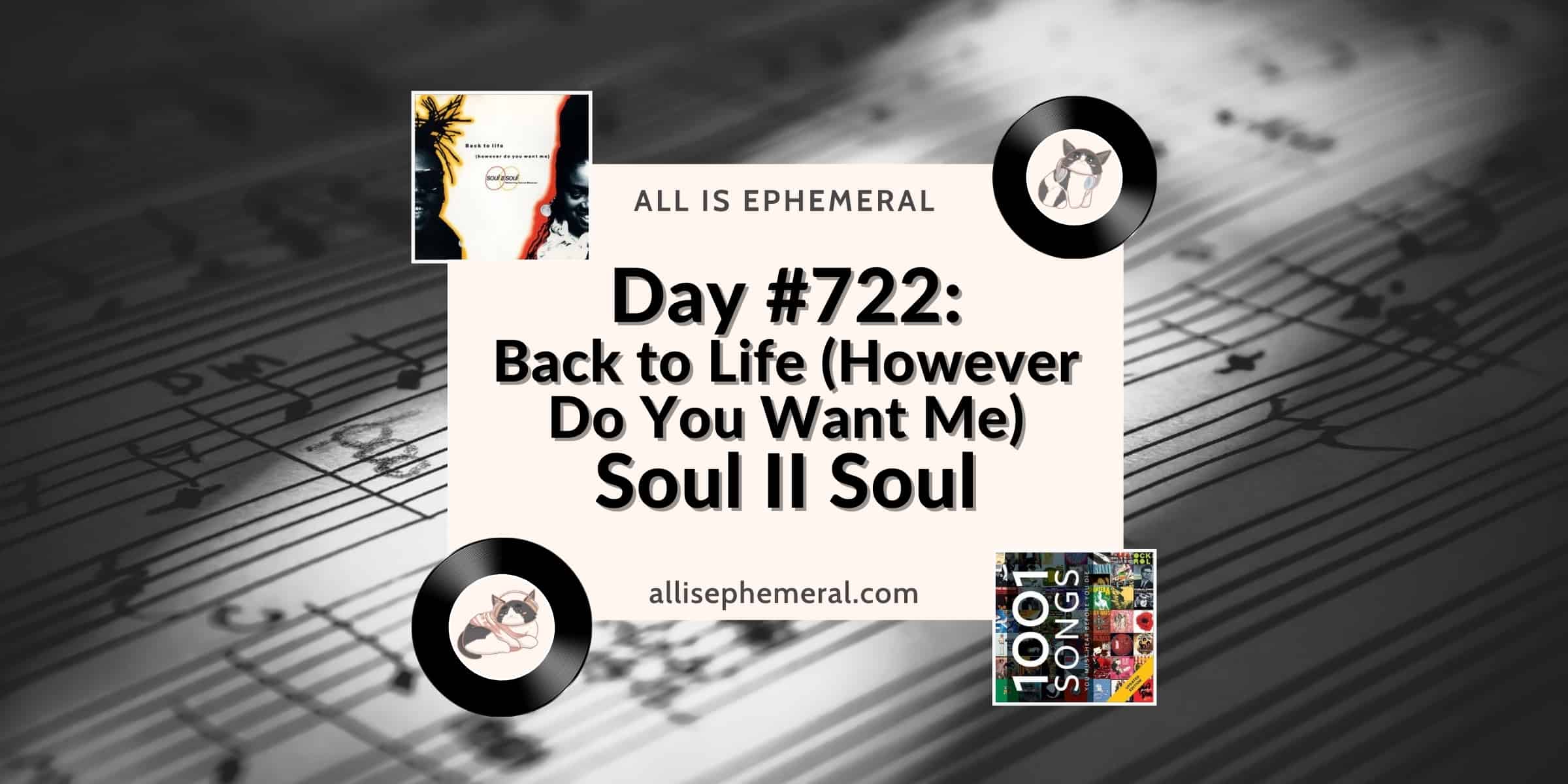 Back to Life… opens with the express wish to leave behind a fantasy realm two ... 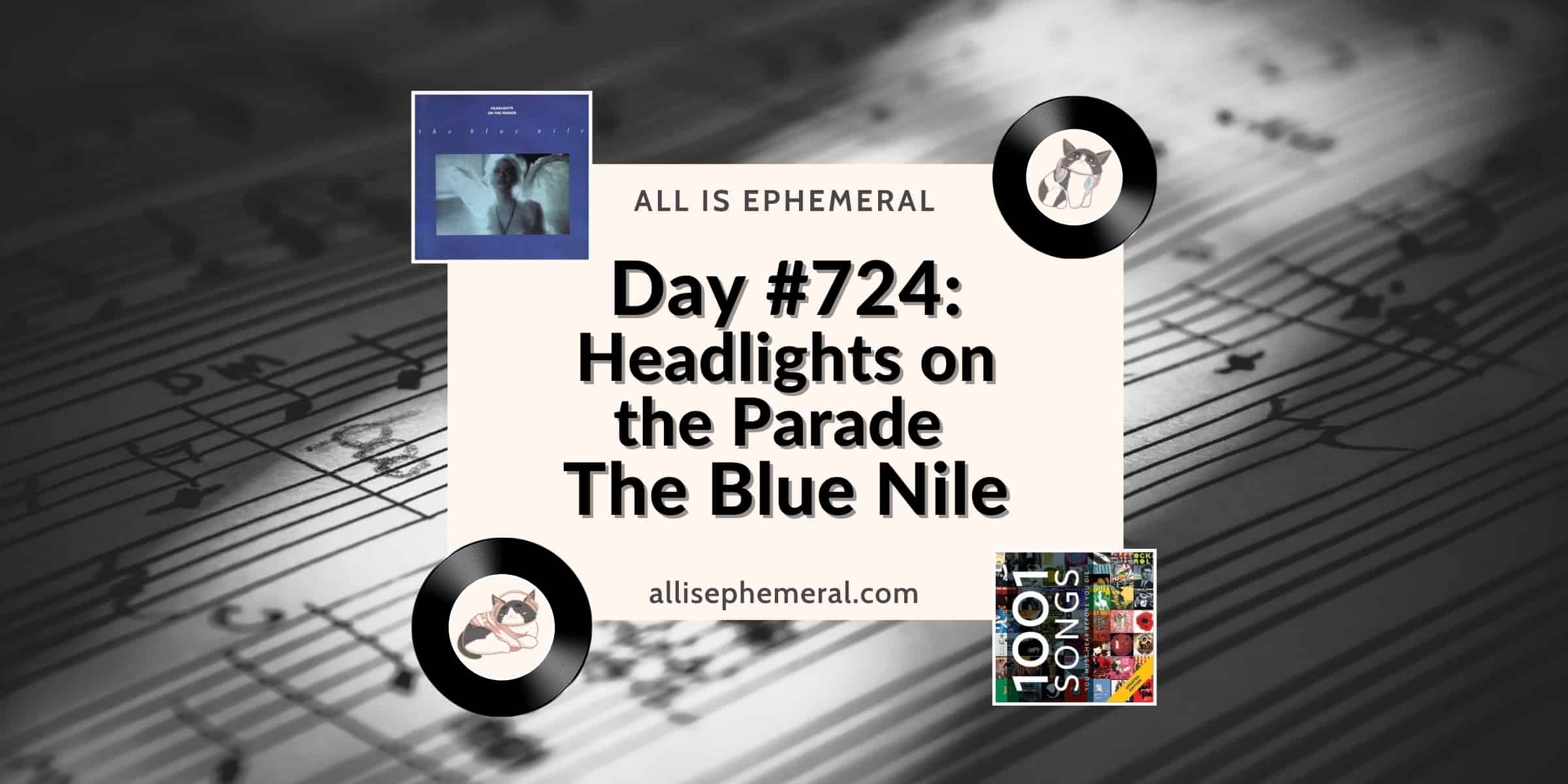 The Blue Nile's Headlights on the Parade is heavily driven by a piano/keyboard that opens ...