From Boston we’re healing down south today, dear reader, and we find ourselves in sunny Florida for our latest guest. Tom Petty founded Tom Petty & The Heartbreakers in 1976 and from that point until 2017 the group retained a loyal following and repaid that adoration with regular touring. We join them at the start of their career though with the release of their self-titled debut album and from there 1001 Songs have selected what became their second single – American Girl.

who tragically committed suicide by falling from a balcony. Petty dismissed this story as urban myth and was perplexed at how the story had gathered such momentum when a simple phone call to him would have clarified the answer. The American girl that Petty sings of is someone who has grown up being promised a lot but believes there are greater things to discover in the world beyond her home. She sets out in search of enlightenment and happiness. The second verse is the one that led to the idea of the theme being suicide with the American girl standing on a balcony watching the cars go by and the memory of a man coming back to haunt her. It sounds like she is in a difficult place but determined to continue on along this path.

American Girl was not commercially successful upon release but became one of Petty’s best-loved tracks. Even at this early stage we have the indication of Petty’s great voice in full flow while the outro is a delightful guitar riff that is still fondly remembered to this day. The song would be the closing number in the group’s final show of their 40th anniversary tour on 25 September 2017. Sadly, just a week later Petty died from complications following an accidental overdose of pain medication. He was only 66. 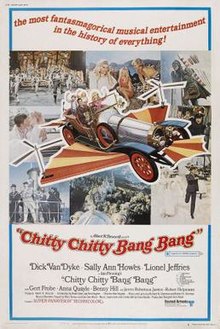