We’re staying in the UK, dear reader, and today we are in the company of an artist who was originally from Yorkshire, the home of yours truly, so, in summary, a damn fine place, if I don’t mind saying so myself. Anyway, today we welcome Gavin Bryars, a composer and double bassist who has worked in a variety of genres but is well known for experimental pieces. 1001 Songs joins Bryars in 1975 and that year heralded the epic track – Jesus’ Blood Never Failed Me Yet.

The genesis of Jesus’ Blood Never Failed Me Yet goes back to 1971 when Bryars was in London helping a friend, Alan Power, work on a film about homeless people. During the many hours of recording, the two men captured the groups of homeless singing a variety of songs. From the unused recordings, Bryars later found an old man singing Jesus’ Blood Never Failed Me Yet. He worked with the vocals and arranged an orchestral accompaniment that merged with the looped singing on the edit. The lyrics are essentially the same couple of lines repeated over and over but it is not to the extent that you ever feel bored. A quiet fade in introduces the vocals of the old homeless man before Bryars gradually brings in music. This goes on for 25 minutes before we have a serene fade out at the end.

I wasn’t aware of Gavin Bryars nor have I come across Jesus’ Blood Never Failed Me Yet. The captured vocals from the old man are especially poignant and real, no improvisation or recording studio expectation here. It sounds like a man who still has hope and faith in the Lord and that’s a powerful testament given his clearly sad plight being homeless on the streets of London. Bryars original composition here was 25 minutes long but he has since revisited the piece as technology has improved and produced both a 60-minute and 74-minute version, even bagging a nomination for the Mercury Prize in 1993. Sadly, the old man whose voice is so pivotal to this piece passed away before Bryars had completed his masterpiece. 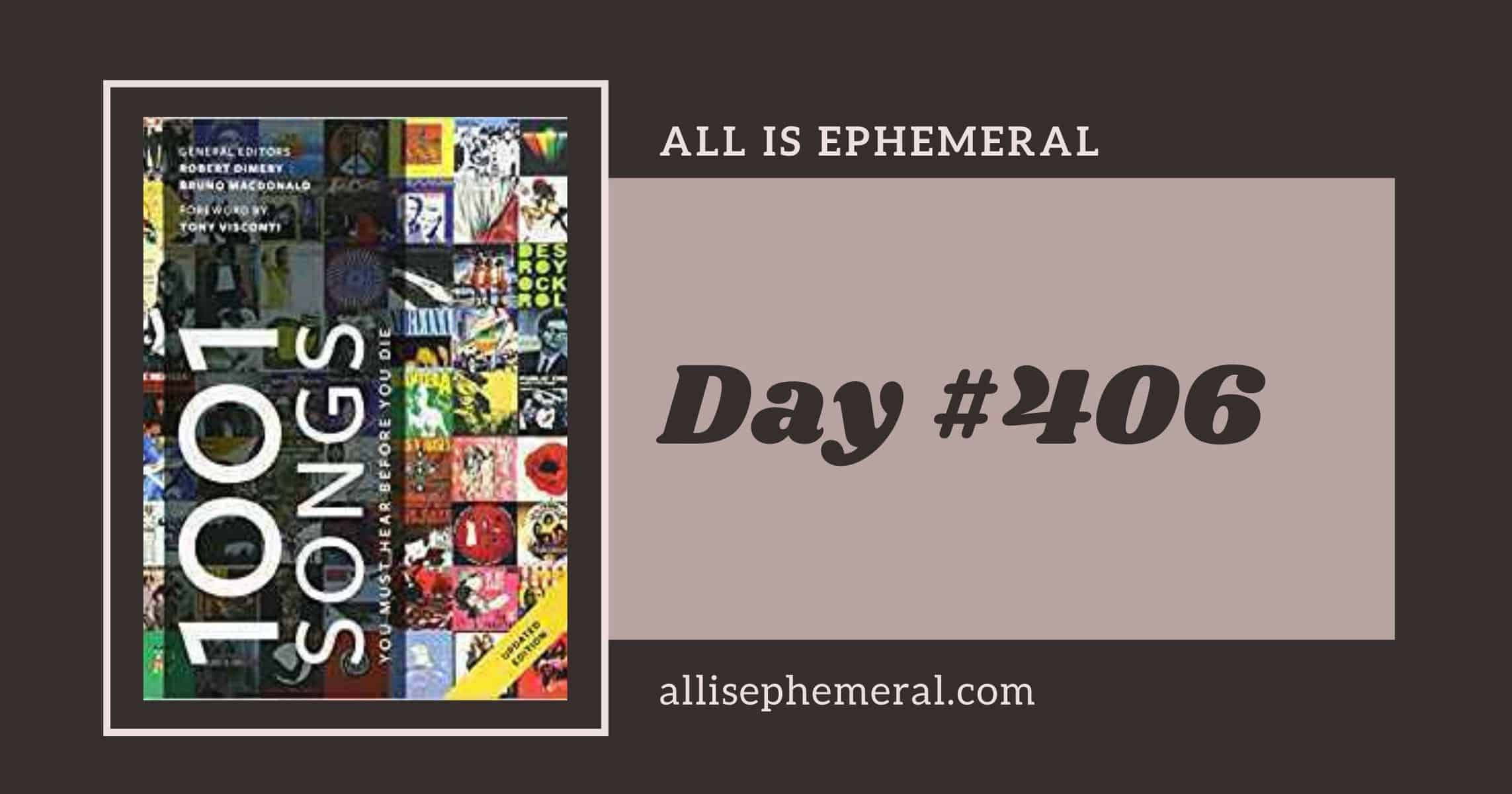 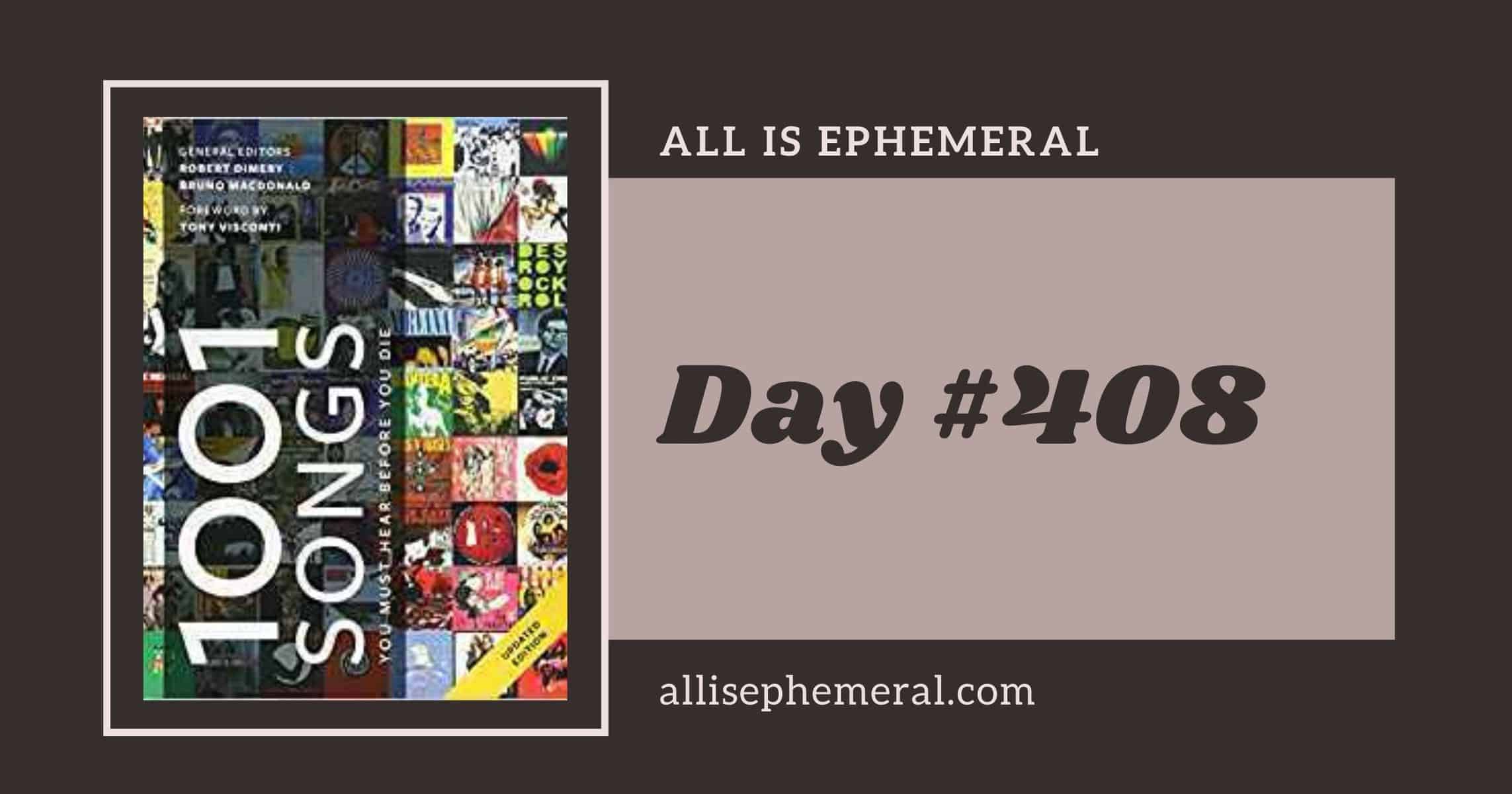