Yasujiro Ozu’s 1959 comedy is a remake of sorts of his 1932 silent film, I Was Born, But… Good Morning is set in the Tokyo suburbs in the middle of the 20th century and concerns changing traditions among Japanese youth, family ties and neighbourly gossip and shenanigans. There are clear parallels with I Was Born, But… but ultimately we have a very different film here.

Two key stories play out in Good Morning. A local women’s club has given monthly payments to the treasurer, Mrs Hayashi, but  the money has gone missing. Mrs Hayashi claims the money was given to the chairwoman, Mrs Haraguchi, but she denies this, leading to some clandestine mutterings and discussion amongst the women in the neighbourhood, but who is telling the truth? Away from neighbourhood secrets, we also have Mrs Hayashi’s two sons who are envious of a neighbour’s television set where they watch sumo wrestling. The boys demand a television for themselves but their parents refuse. This does not go down well with the sons and a protest begins, but who will win out?

Ozu’s comedy was notable as only his second film made in colour but it is the characters themselves who are the most colourful here. On the one hand, we have the awkward glances, whispers and daggers behind one’s back antics of the women in the neighbourhood with rumours spreading like wildfire as they try to solve the mystery of the missing money. It’s intriguing but also lamentable how out of hand the whole event gets. On the other side, we have the amusing brothers leading their rebellion to attain a television. They are very determined, put it that way. It’s all very light-hearted but never dull. Compared to some of Ozu’s other work it pales slightly, but there are many amusing moments and it’s good to watch a film that doesn’t rely on profanity or even sex to carve a meaningful narrative. 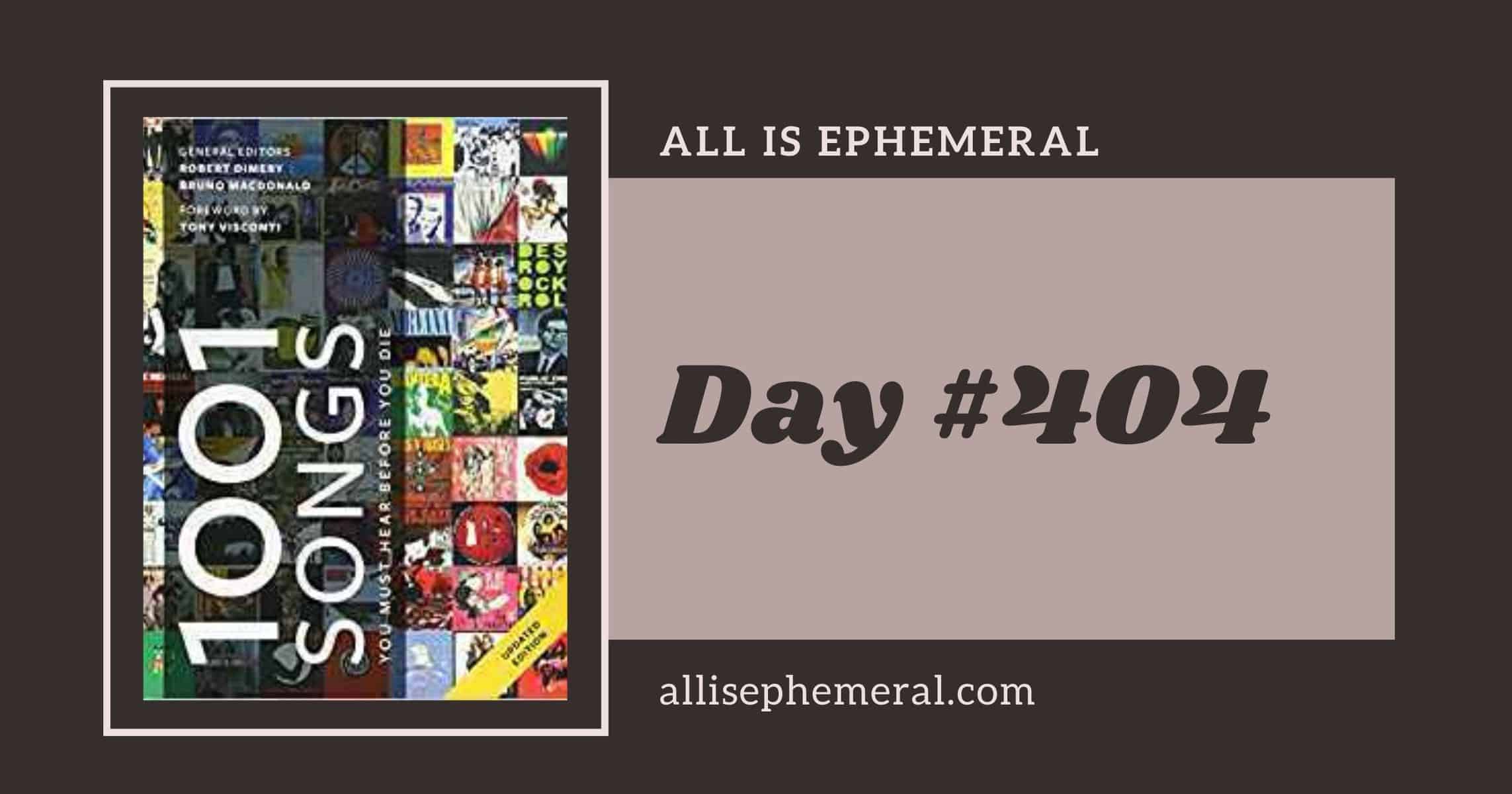 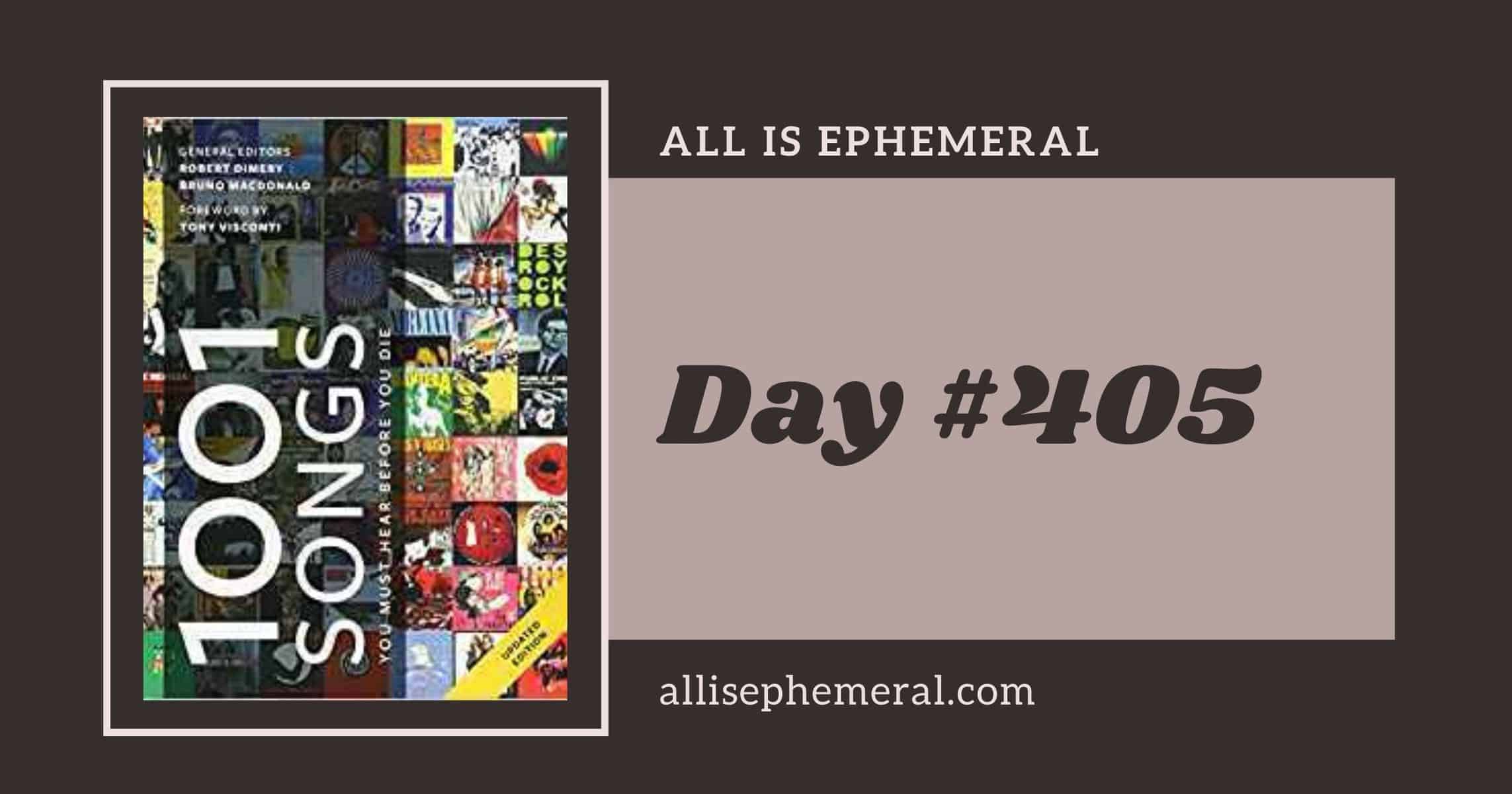