We’re heading back to the US today and as we’re here it makes sense to have a bit more soul music, right? Hard to resist really is the old soul stuff. Our song today was written by Bob Relf and Earl Nelson and also performed by them with their act being Bob & Earl, in case you haven’t guessed already. The song wasn’t a success initially. That would come later and it would also gain better traction in the hands of another group. However, 1001 Songs has acknowledged the song in its infancy and deemed it worthy of inclusion here.

kind of dance in the 1950s and 1960s with its name coming from Harlem, a part of New York City, where the population was primarily black Americans. Interestingly, we had Spanish Harlem earlier on this list from Ben E. King which concerned East Harlem. Definitely something going down in New York City. Anyway, Bob & Earl’s song is all about dancing, moving from the left, back to the right, scratching like a monkey and then shaking that tail feather. Sounds like a lot of work to this anti-dance blogger. To each their own.

Harlem Shuffle does what it says on the tin. It’s catchy and you can imagine it being just the tonic to get people onto the dance floor. Present company excepted of course. The Rolling Stones would record a version of the song in the 1980s which increased its popularity even further. Although the dance moves within the lyrics sound too dangerous for me, the mere mention of tail feather got me thinking of one of the dance routines in John Landis’ The Blues Brothers, again not the sort of thing you’ll ever catch me doing. I’ll sit on the sidelines, good reader, and just enjoy the music. 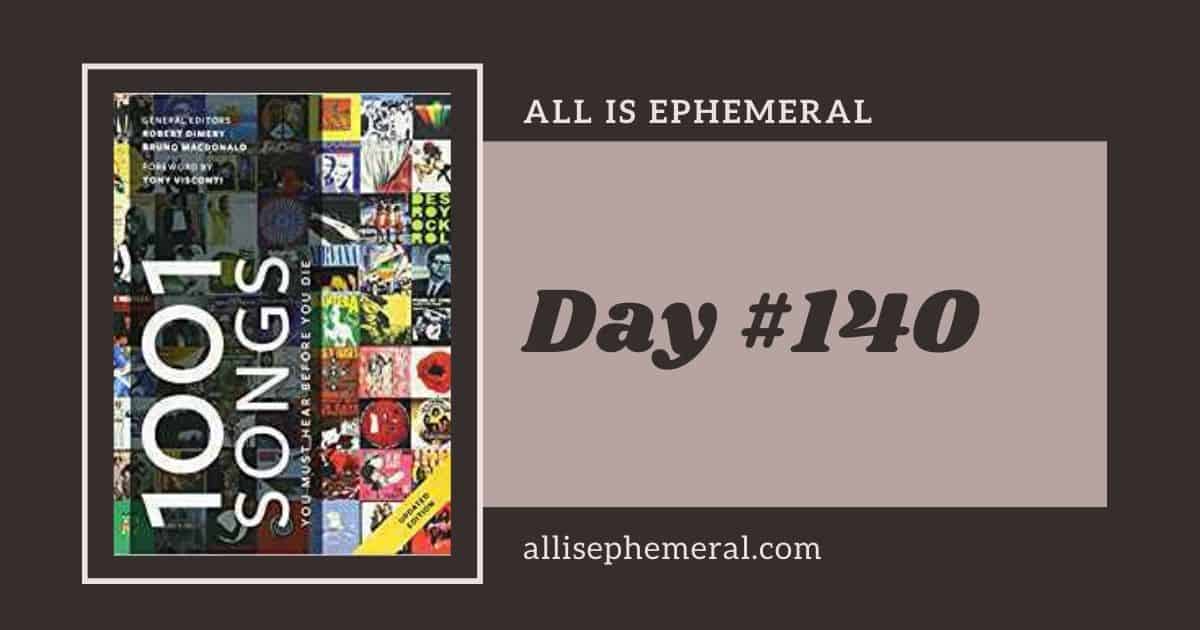 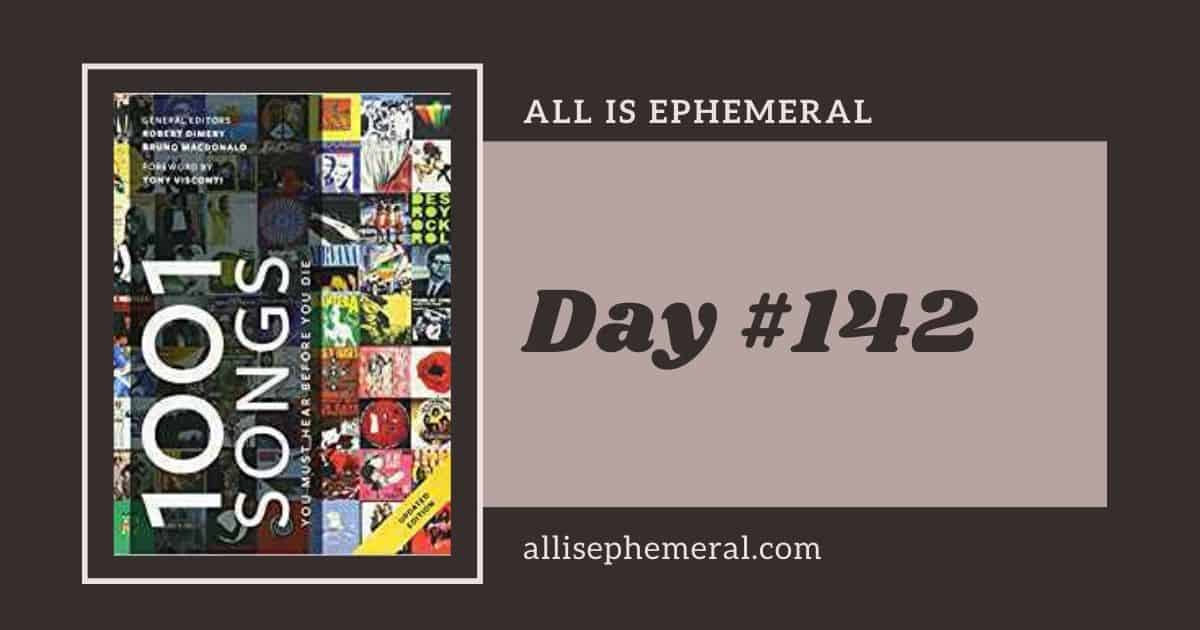