We’re continuing in the US, dear reader, but we have a fair distance to cover. Yesterday we were in California and today we are way over in Florida. Lynyrd Skynyrd were originally formed in 1964 but the band name did not come until 1969. Many lineup changes occurred during this period before the group released their first album in 1973 and began their path to claiming their name in rock history, especially in Southern rock which was popular at this time. 1001 Songs has not really surprised with its choice from the group’s back catalogue, declining the legendary Free Bird in favour of Sweet Home Alabama.

Alabama. These songs painted a very negative picture of Alabama, one focused on the history of racism and slavery of black Americans. Lynyrd Skynyrd, who were friends with Young, felt he had been too general in his criticism, painting the entire state of Alabama with the same tarnished brush which was not fair. Sweet Home Alabama is a retort to Young’s songs. In the track, the narrator is not in Alabama but longs to be back there, to be home, to be where they are from. Neil Young is mentioned directly, how he has been critical of Alabama but the narrator dismisses Young and says “a Southern man don’t need him around.” Lynyrd Skynyrd seem to take their own swipe at Alabama though with mention of the Governor in Birmingham, presumably George Wallace who supported segregation and the Watergate Scandal. The narrator says they are also unconcerned by Watergate but question their governor’s conscience. The refrain of “Sweet home Alabama” continues throughout the song and the narrator insists they are coming back there as soon as they can. The track is more focused than Young’s generalities.

Sweet Home Alabama is one of those songs from the 1970s that you will be hard pressed not to have heard at some point, similar to say Hotel California. I had never delved deeply into the lyrics before nor did I know about the background and the counter to Neil Young. Incidentally, Young has since praised Lynyrd Skynyrd for their response to his songs, now dismissive of them, and much preferring Sweet Home Alabama. The song would be a US Top 10 hit and helped to establish the band as one of the greats at this time. Tragically, Lynyrd Skynyrd disbanded in 1977 when they were in a plane crash that killed singer, Ronnie van Zant, guitarist Steve Gaines and his sister and the group’s backing singer, Cassie Gaines. The band reformed in 1987 with van Zant’s brother, Johnny, now the lead vocalist but fans will always remember the classic lineup of a great band. 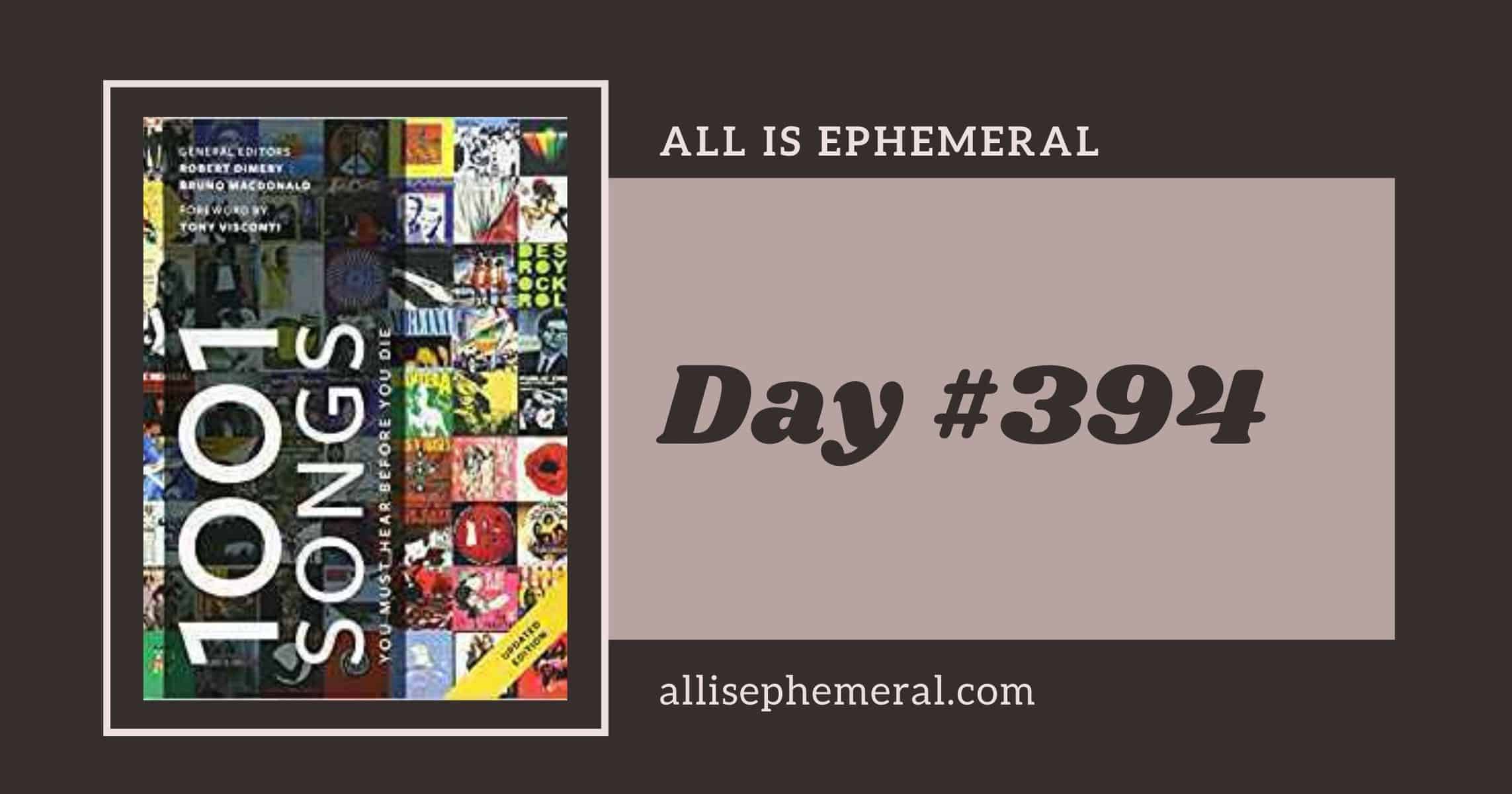