Well, it’s been an enjoyable stay in the UK, dear reader, but we’re boarding a plane today and heading back to the US. We’re off to Michigan to check in on The Stooges who previously appeared in 1969 with I Wanna Be Your Dog. After two albums, The Stooges disbanded in 1971 but the following year they were back together, but now known as Iggy & The Stooges, thanks to the encouragement of David Bowie who worked with the band mixing their third album – Raw Power. From that record, 1001 Songs have lifted the opening track, Search and Destroy.

at this time. A search and destroy mission was one type of mission US soldiers carried out to locate and take out a set target before retreating back to safety. In the song, Iggy sings about potentially being one such soldier and makes nods to influences at this time in war such as napalm and the A-bomb. He pleads with a woman to save his soul for he seems to be out of control. The song could purely be about a soldier who has lost all innocence in war but conflict here could also be metaphors for passion and the intrinsic meaning here is more about pursuing a woman. I prefer the former interpretation personally but that’s the great thing about songs, they are open to debate.

This is another decent rock number from Iggy & The Stooges full of drive and energy, just like the frontman himself. The album was not well received upon release with some critics suggesting David Bowie had not mixed the record especially well. Remixes in later years first by Pop with Bruce Dickinson and then Pop alone have revitalised appreciation for the album and for this track in particular. It deserves to not be forgotten. Sadly, Iggy & The Stooges would disband the following year in 1974 with dwindling success and Iggy’s drug addiction being contributing factors. The group reformed in the 21st century, but finally disbanded for the last time in 2016. 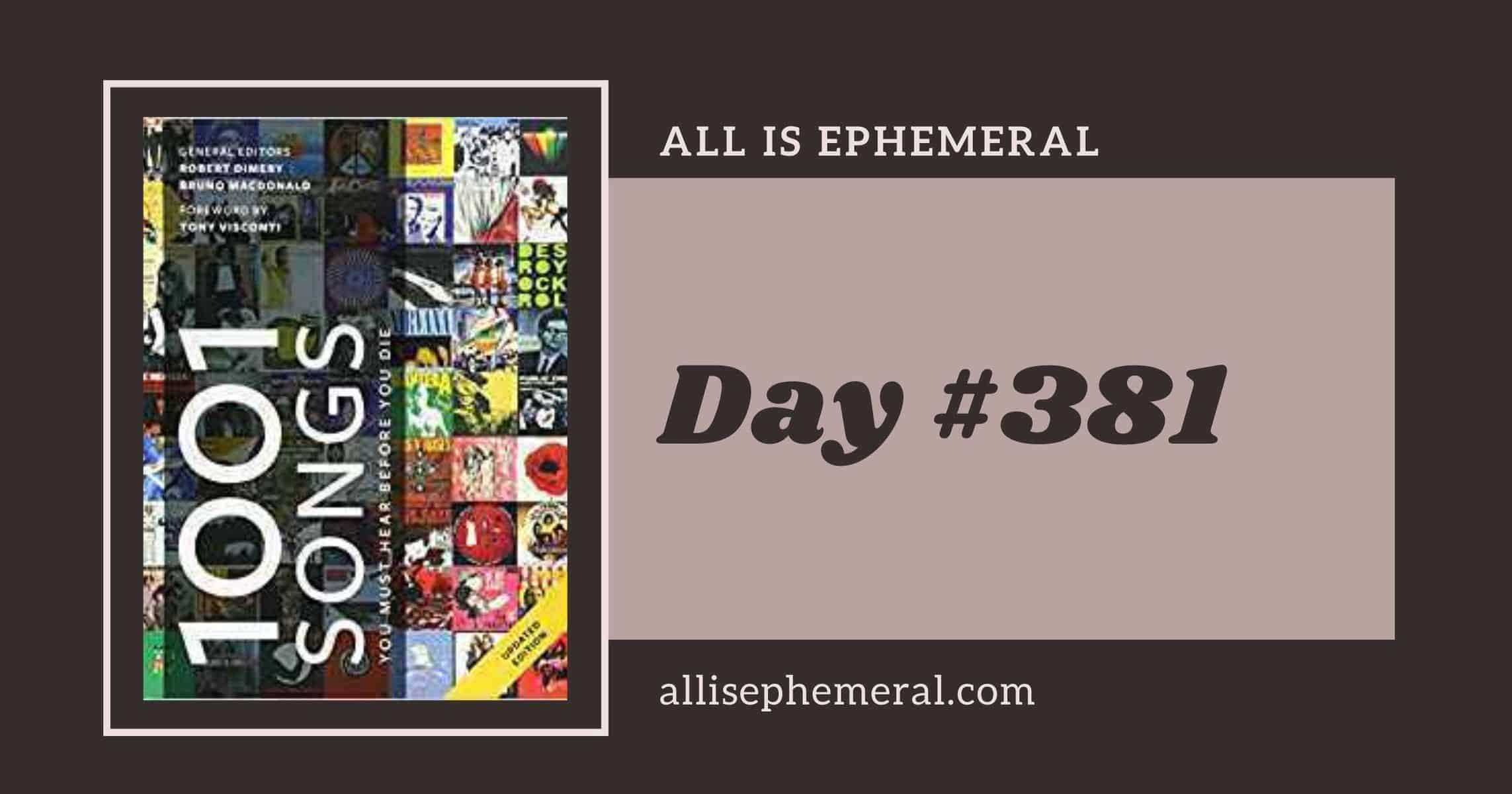