It’s time we left the UK, dear reader, and made our way back to the US. Yesterday we checked in on The Beatles to see how their solo careers were going. Today, we’re catching up with Crosby, Stills, Nash & Young. We’ve had solo work from Stephen Stills and Neil Young already but it’s now the turn of David Crosby. Crosby had been a founding member of The Byrds and Crosby, Stills & Nash, but in 1971 he released his debut solo album, If I Could Only Remember My Name. 1001 Songs has selected the song, Laughing, from that particular album.

In Laughing, Crosby offers us three verses with three contrasting choruses accompanying each one. The whole piece

seems to be about a journey, one searching for some kind of meaning or spiritual enlightenment. In the opening verse Crosby talks of meeting someone who knows a person with all the answers, but we then hear our narrator has been mistaken. In the second verse they speak of finding light to illuminate their way through the darkness but again they are incorrect in their presumption. The final verse is similar to the first in that the narrator believes they have found someone who knows the truth but it’s just a child laughing. The hopeless search for answers goes on and there is no resolution.

Crosby’s work here is deeper and more spiritual than Stephen Stills’ Love the One You’re With which featured on the blog previously. It’s interesting to hear the contrast in music as the members of Crosby, Stills, Nash & Young dabbled in solo projects. Laughing carries with it much ambiguity and unanswered questions but the slow, sombre lyrics are delivered well and the music is a welcomingly gentle accompaniment as we reflect on this mysterious journey in search of the unknown. 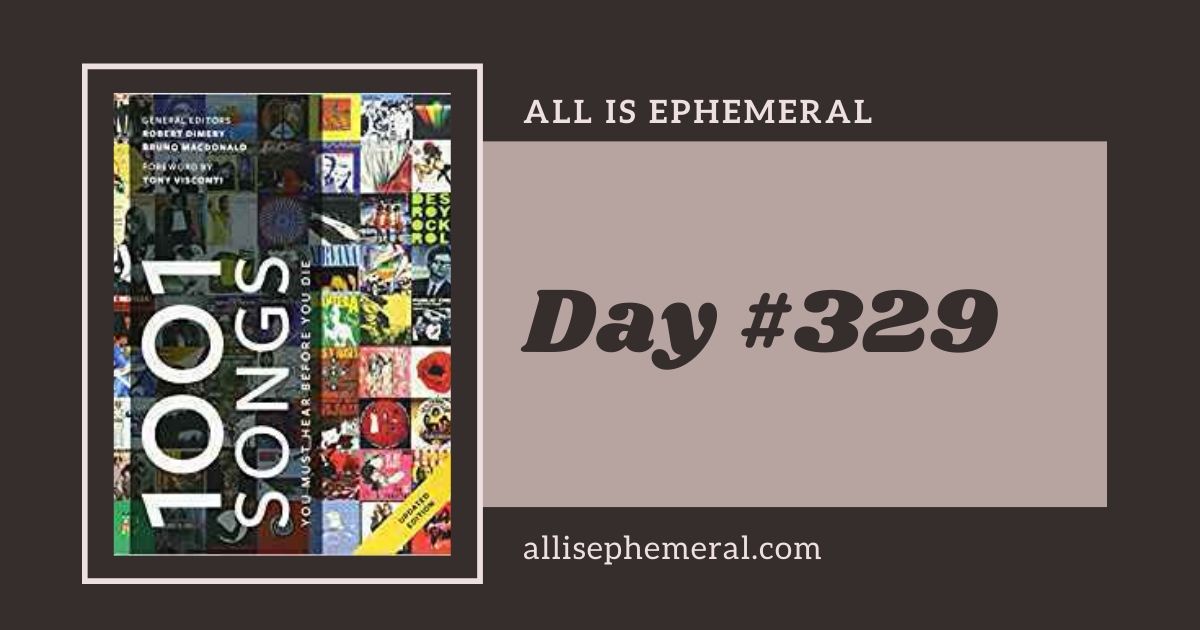