We are going on a very long journey today, dear reader. From Canada we are jumping on a plane and making our way to Asia, to the southern half and on to India. Here we are in the company of a legendary singer by the name of Lata Mangeshkar who once appeared in the Guinness Book of Records for the sheer output of recordings that she has done. We’re talking in the thousands here which is impressive. 1001 Songs had the unenviable task of narrowing the selection down to a solitary track and they have come away with Chalte Chalte.

Chalte Chalte was performed by Mangeshkar for the soundtrack to the film, Pakeezah, which was released in 1972 and

tells the story of a courtesan who falls in love with a man even though she is forbidden to have any feelings of her own. In Chalte Chalte, Mangeshkar sings of walking along a road and how she meets a man as she does so. This encounter brings her much joy it seems but we then hear mention of lights and flames dying, the chance to be together seems to have been missed and Mangeshkar laments the unsuccessful meeting. It wasn’t to be.

My familiarity with music from India stretches as far as the influence this country had on The Beatles while 1990s’ band, Kula Shaker, released an album that was heavily immersed in Indian music as well. Although I needed a translation once again I did thoroughly enjoy Chalte Chalte, which I came nowhere near to pronouncing correctly. The musical accompaniment is wonderful and Mangeshkar has a beautiful, soothing voice to go with it. Mangeshkar is still with us today at 90 years old and is highly respected in India and across the globe. 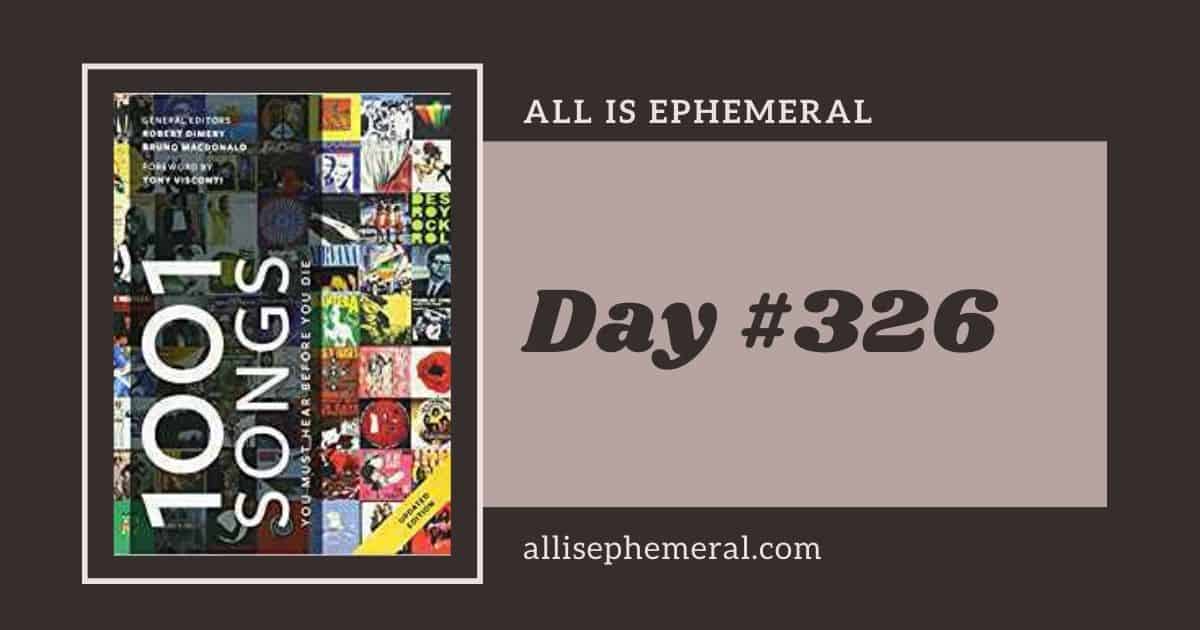