We’re staying in the UK today, dear reader, and find ourselves heading northwards to the West Midlands and the city of Birmingham. Here we have one of the key names in the advancement of heavy metal – Black Sabbath. Led Zeppelin and Deep Purple are also considered in the same breath as this quartet whose singer was originally Ozzy Osbourne. In 1970, Black Sabbath’s Paranoid album was released and despite negative reviews from critics it was a big seller. From that album, 1001 Songs has gone with the opening track – War Pigs.

Originally entitled Walpurgis which is the witches’ sabbath, the title was changed to War Pigs after concern about

satanic referencing. The song itself is an 8 minute powerhouse of heavy metal. It begins with a guitar intro from Tony Iommi and is later accompanied by the sound of a siren. Osbourne then takes over and guides us through the first two verses. The music fades with his vocals but between each line the band kicks in briefly. Osbourne sings of the horrors of war, how politicians (the war pigs) sit comfortably back at HQ and send the poor into battle for their own benefit. After two verses Iommi returns with a guitar solo before Osbourne resumes and completes the final verse. In this section he gleefully brings the war pigs to the day of judgement before God and they beseech him for mercy but Satan is waiting to take these sinners to hell. The final two minutes or so are taken up by an instrumental known as Luke’s Wall with adds the cherry to this delightful metal fest.

My familiarity with Black Sabbath is through the songs Iron Man and Paranoid, the latter of which was played at my late uncle’s funeral which made those gathered smile, as I am sure you can imagine. War Pigs is a great song, a rich blend of heavy guitar, bass and drums but respectful enough to allow Osbourne’s vocals to shine through. Osbourne would be fired from the group in 1979 due to problems with drug addiction and the band continued for years afterwards with different singers and changing line ups before Osbourne returned in 1997. Following a farewell tour in 2017, Black Sabbath played their final gig back home in Birmingham. 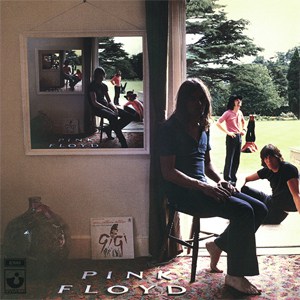 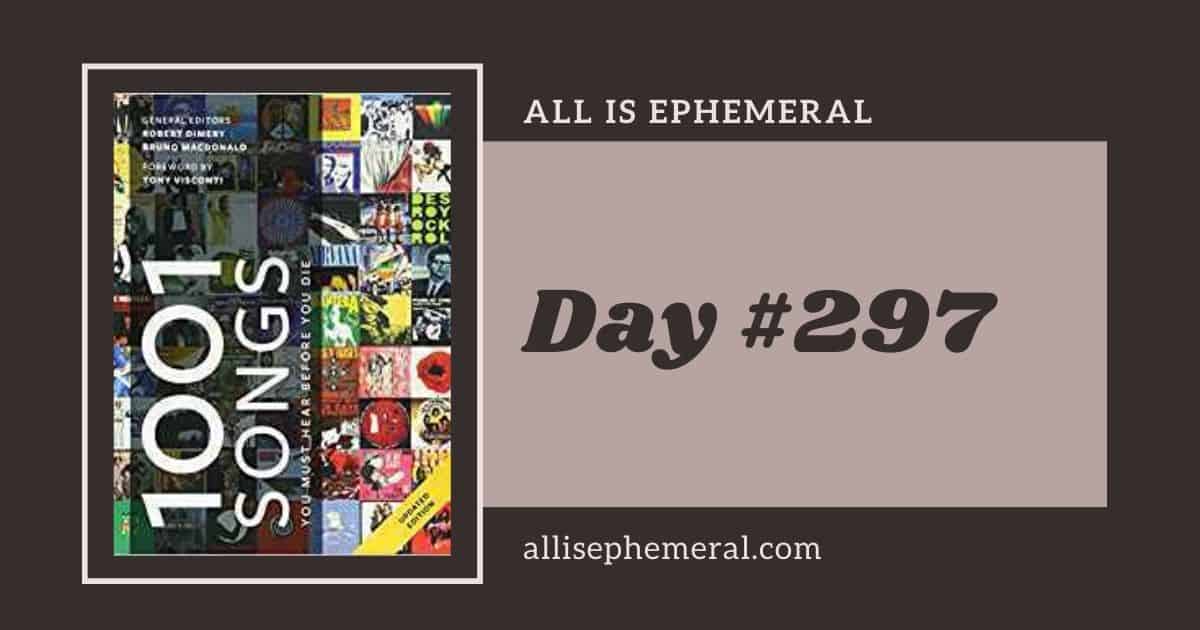