We’re staying in the US today, dear reader, and heading west to San Francisco. Yesterday, we dealt with the serious topic of racial disparity in America. Today, we have turned the tables with our guests – Sly & The Family Stone. This group led by Sly Stone, was one of the first popular groups to be made up of not just white and black members, but men and women as well. Partially a family affair, Sly Stone had brother, Freddie Stone, and sister, Rose Stone, among the members of the band. Specialising in rock, funk, soul and psychedelia, Sly & The Family Stone were hugely influential so 1001 Songs has dipped into their early work and come up with I Want to Take You Higher.

The premise to I Want to Take You Higher could easily be interpreted as a reference to drugs and it is…kind of. The drug

in question though is not narcotics but music. In the song, the members of Sly & The Family Stone share out the vocals. We hear about the thrill of music, increasing in volume and intensity and the group use the refrain of wanting to take us higher. They want us to feel the beat and rhythm of the music, to sing and dance along and let ourselves go. This an invitation for us to get lost in the moment and it’s a hard one to resist.

I’ve heard a handful of songs by Sly & The Family Stone prior to this one and I do like how varied and inventive they seem to be. Apparently, the song went down a storm at Woodstock in 1969, though I suspect some may have taken the “higher” very literally. The song itself sounds simple but it is expertly crafted and performed and it’s easy getting lost yourself in the music. Sly & The Family Stone would hit problems in the 1970s due to internal friction and heavy drug use. In the end only Sly Stone remained with new band members but retired from the music industry in the 1980s after falling foul of the law for drug possession. 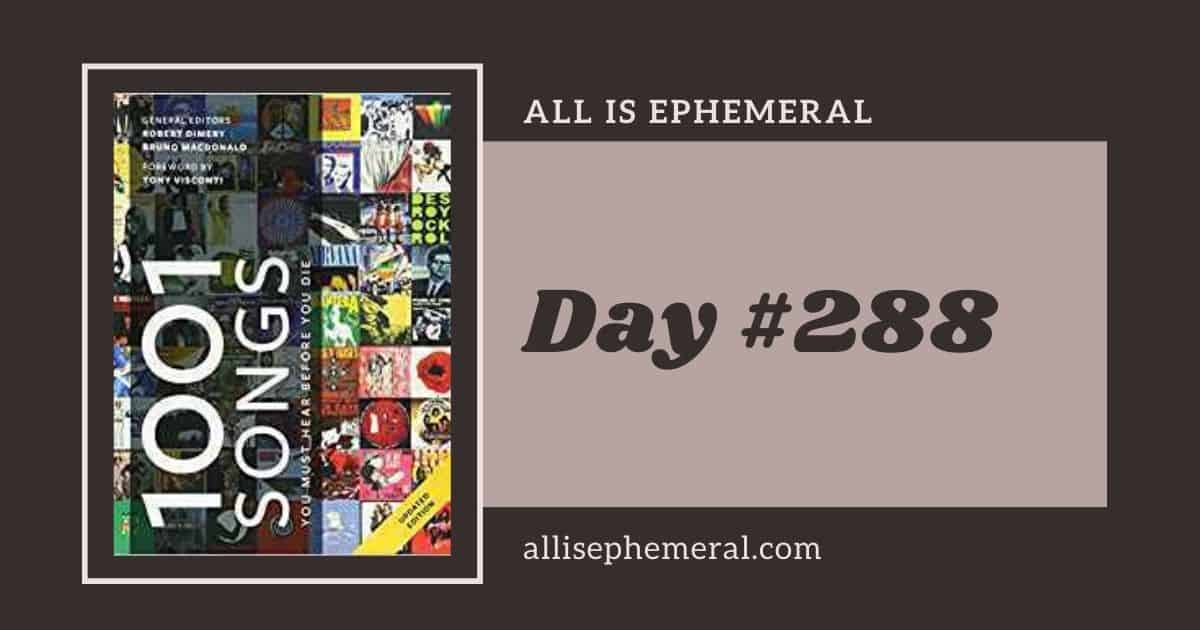