Back to the UK today, dear reader, and we have another appearance from The Who. They are currently sitting in my Top 10 songs so far with Substitute and that’s no mean feat. Anyway, we join The Who in 1969 with their rock opera, Tommy, which was well received upon release. The best known song from the album is Pinball Wizard and it’s the one that 1001 Songs has gone with as well.

the UK. That is until he encounters a young man who is described as a “deaf, dumb and blind kid” but is the “pinball wizard” of the song’s title. The existing champion looks on in awe as the young man approaches a pinball machine and racks up impressive scores, far better than anyone else. The champion continues to watch, speculating how the kid does it with only a sense of smell for company but the wizard excels and the champion is duly dethroned, handing over his crown to the pinball prodigy.

The Who hit the UK top 5 with Pinball Wizard and it’s not hard to see why. The music, especially the guitar riff, is fantastic and although he was dismissive of his own lyrics, they are a great construction from Pete Townshend. As part of this challenge, I do like to look at the lyrics closely and was able to share in my wife, Donna’s, previous disappointment that the song talks about a “supple wrist” rather than a “subtle wrist”. Before you ask, yes, Donna gave me permission to mention this mix up. Donna, I prefer your version, as ambiguous as it is! In summary this is a great song from The Who but I do prefer Substitute. 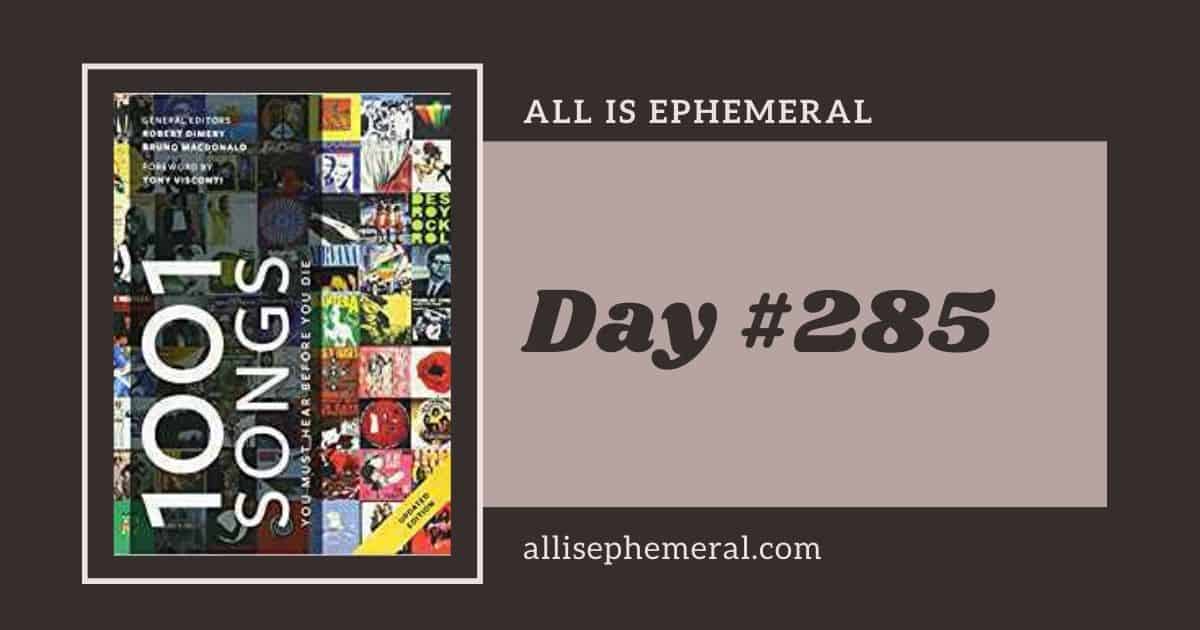