The American odyssey continues, dear reader. I sure hope you don’t mind this lengthy stay in the US. It’s a fine place with some great music and today we’re having a bit of funk from our lord and master, James Brown, making yet another appearance on this list. Easy does it, James, let someone else have a turn. Having spent a few years entertaining the masses with some memorable hits, we pick up Brown’s story in 1968 where he became even braver than before by tackling some very contentious issues. Today’s song is a great example of that – Say It Loud: I’m Black and I’m Proud.

Say It Loud: I’m Black and I’m Proud sees Brown addressing racial tensions within the US and, just as likely, the world in

general. He sings of the injustices that black people face, in particular, the idea that they work hard not for themselves but for the benefit of the man i.e. the white man. Through some truly powerful lyrics, Brown tells us, correctly, that black people are just people and that they deserve to be treated with the same dignity and respect as everyone else. Brown sings of change and the luxury of being able to die on one’s own two feet rather than down on one’s knees. Thought-provoking stuff indeed.

James Brown’s transition to serious topical subjects is a smooth one. There is still that energy and drive behind his voice, full of passion and really grabbing your attention. Delving into the lyrics though, this is a marked departure from Brown’s earlier work. “Say it loud”, he sings, while a choir of children fire back at him, “I’m black and I’m proud.” Each repetition of the chorus hammers home this message and you can only imagine the reaction from Brown’s white fanbase. While many would have supported his message, I am sure that some prior fans may have been turned off by his protestations. More fool them. 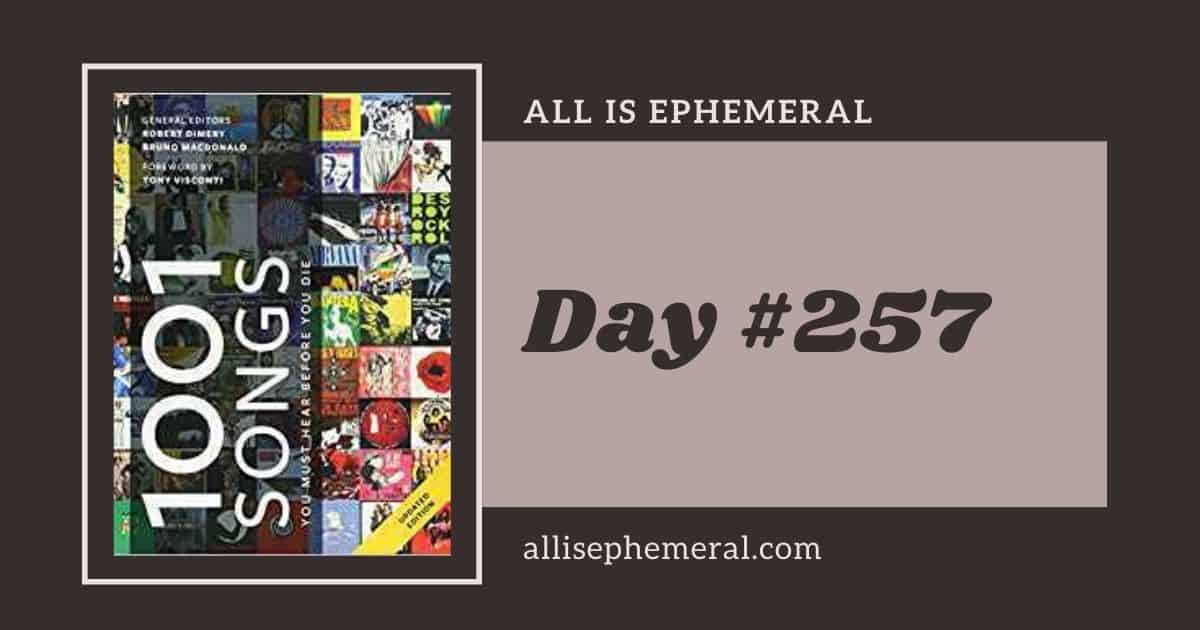