We’re staying in the UK, dear reader, but heading back down to London to dip back into the punk and post punk scenes that were prevalent around this time. Formed in 1976, Wire would gain a reputation as an experimental group, beginning with punk rock but later mixing things up by incorporating the likes of synthesisers into their repertoire. We join them in 1979 and the release of a single, Outdoor Miner, an extended version of a track that appeared on their 1978 second album, Chairs Missing.

Outdoor Miner is all about the natural world and concerns the Serpentine leaf miner which is the larvae of a particular type offly found in Africa, the Pacific and the Americas. The verses of the song throw in some ambiguous imagery with mention of “leopard’s eyes” and a shepherd being terrified for his lambs. We hear of the leaf miner and how a leaf structure collapses. The chorus is the refrain of the leaf miner lying on its side, at one with the earth that it has known all of its short life. The imagery is intriguing but not necessarily easy to fathom for its meaning.

The Chairs Missing album signalled the beginning of Wire experimenting with their sound. This reworked version of Outdoor Miner would incorporate piano into the mix and it’s a welcome inclusion to the melody. The group would disband in 1980, reuniting a few years later and continuing to be on and off while shifting between the group and solo commitments. They remain active to this day and continue to favour the avant garde approach. 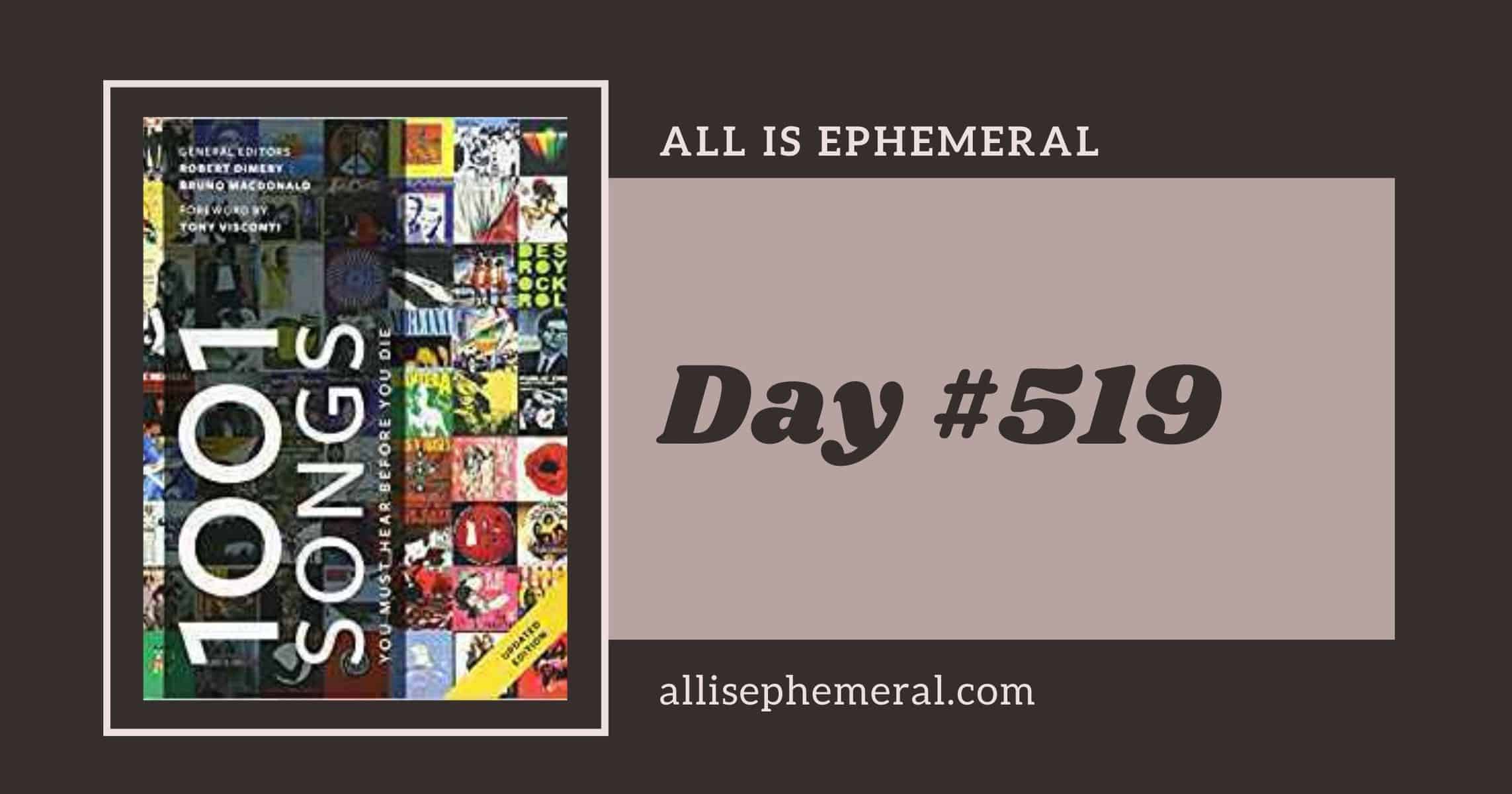