Goodness me, that was a long stay in the US. I swear my accent may have changed. We have decided to try a change of scene today, dear reader, and what better place to return to than the UK. We’re in the company of The Kinks once more. If I remember correctly, this is their third appearance on this list, more than The Beatles at this moment in time so fair play, Kinks. Today’s song was another one written by Ray Davies (he was a bit good, wasn’t he?) and not one of the first songs that may come to mind when you recall the group’s hits – Dead End Street.

Dead End Street is the opposite of the peace and love that would symbolise the late 1960s, particularly the Summer

of Love in 1967. This is a bleak song from opening word to last. The narrator sings of living on a dead end street. The properties are dilapidated, money is minimal, warmth and food are in short supply, yet the landlord is banging on the door wanting rent. Our narrator describes it all and it isn’t pretty. They talk of escaping by emigrating to a better place but they can’t afford that now. All they can do is accept their fate and follow in the footsteps of the other poverty-stricken people who breathe their last on dead end street.

Dead End Street highlights the creativity, social awareness and innovation of The Kinks. The Beatles were the undisputed kings of this era, their experimentation influencing music that would follow, but The Kinks deserve credit as well. The group that began with You Really Got Me has already matured at this stage and hold up a mirror to large parts of the 1960s UK. This is considered a great decade for many reasons, pivotal in history, but that doesn’t mean it was a good time for everyone and The Kinks were not afraid to highlight that with this terrific song. 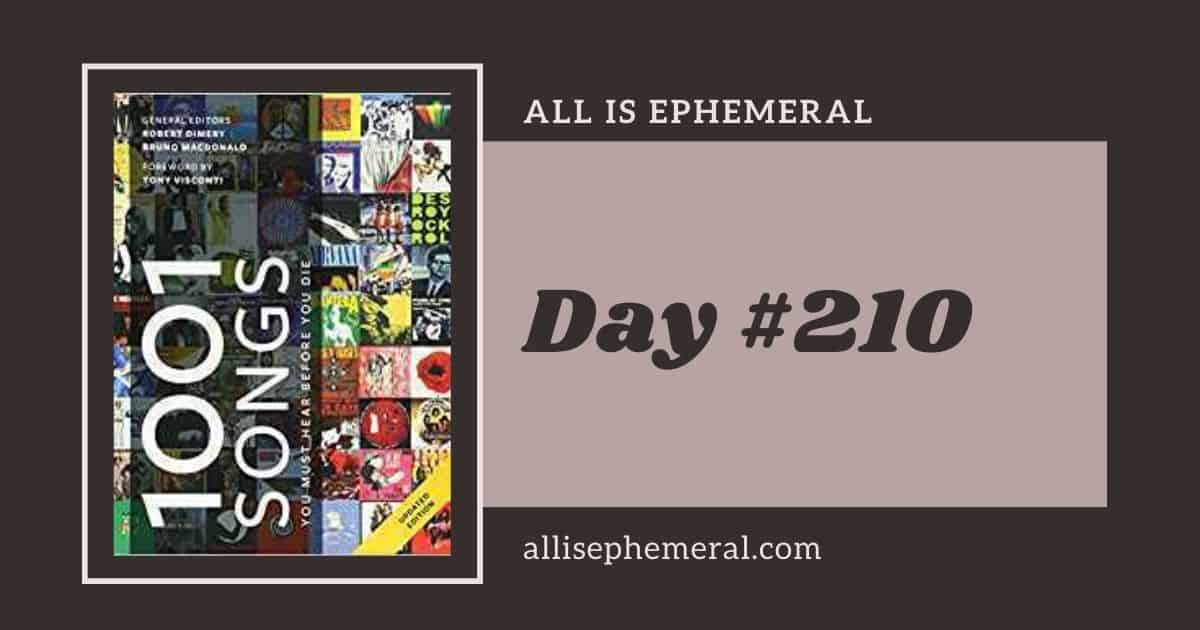