From Jamaica and across the sea to Northern Ireland today, dear reader. Making his first appearance on our list is Van Morrison also known as Van the Man. Good name that. Van Morrison was originally part of a group known as Them before branching out to pursue a solo career. In 1968 he recorded the Astral Weeks album and from there 1001 Songs has lifted a track to be featured on this day – Cyprus Avenue.

Cyprus Avenue is a real street in Belfast, a wealthy area of the city and one in which Van Morrison found a sense of

serenity and the time to think in his childhood. In the song, the narrator sounds as if they are stuck in the back of a car and gazing out at Cyprus Avenue, taking in the scenery as they pass through. Suddenly, the narrator is taken aback by the sight of his dream lady who he imagines atop a white horse while she has ribbons in her hair. She is the picture of perfection but the narrator tells us this is a fourteen year old girl. Do we have a forbidden Lolita style desire here or is the song from the perspective of a teenager experiencing love for the first time? It’s hard to say based on the lyrics but the desire for this girl is obvious.

Van Morrison is another artist who I know little about save Brown Eyed Girl, which is a great song. Cyprus Avenue is very different to that track. It lasts nearly seven minutes and Van Morrison takes his time delivering the vocals. There is seldom a moment he isn’t singing on this one. The imagery here is striking and you get the sense of Cyprus Avenue having a profound effect on the narrator even before the teenage girl is spoken of in the song. 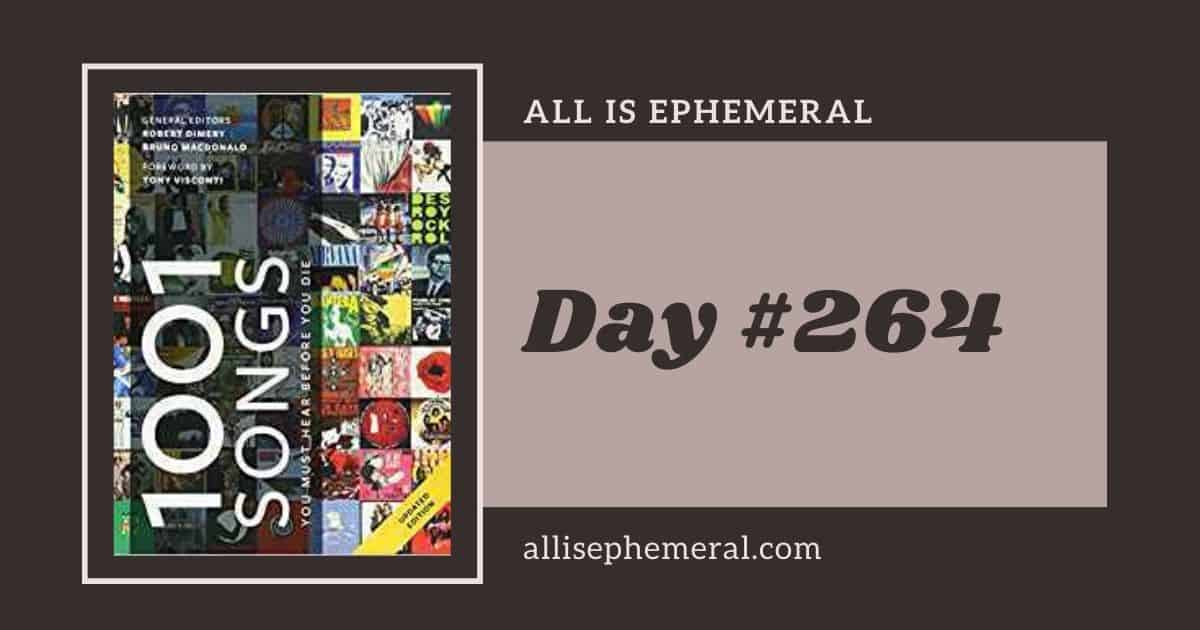