Continuing in the US, dear reader, but we find ourselves driving on back to Detroit, Michigan where we are in the company of a group who dabbled in soul, doo-wop, jazz and R&B, to name just a few of their genres. The Four Tops were one of the key acts in the Motown sound of the 1960s and were the primary recipients of hits by songwriters – Holland-Dozier-Holland. Today we have one such example of that writing collaboration. 1001 Songs has gone with, perhaps, The Four Tops’ most famous song – Reach Out (I’ll Be There).

him. In a series of poignant verses he observes that this individual is struggling, feeling down, unloved and completely and utterly lost. He beseeches them to reach out for him and promises he will be there. Not only will he come to their aid but he assures them he will do all he can to take any darkness, pain and suffering away. He is ready to do what it takes to help this person and to offer them the love that they clearly do not have at this time. It makes me think of the wonderful Bridge Over Troubled Water by Simon and Garfunkel that would be released in 1970.

I had a real nostalgia trip listening to this one. I distinctly remember a boyfriend of my mother’s played this frequently in the car. It was on a cassette, if you can imagine such a thing, so we’re talking many, many years ago here. Possibly even the 19th century, it seems that long ago. Even today, Reach Out (I’ll Be There) sounds amazing. Levi Stubbs took the lead vocal for this song and the story goes that he sang at the top of his vocal range where it sounded almost as if he was in pain, a pendulum between singing and shouting. The rest of the group provide beautiful backing that blends in perfectly with Stubbs’ flawless voice. It’s no surprise that this one is considered The Four Tops’ signature tune and even less of a surprise that it has graced this list. 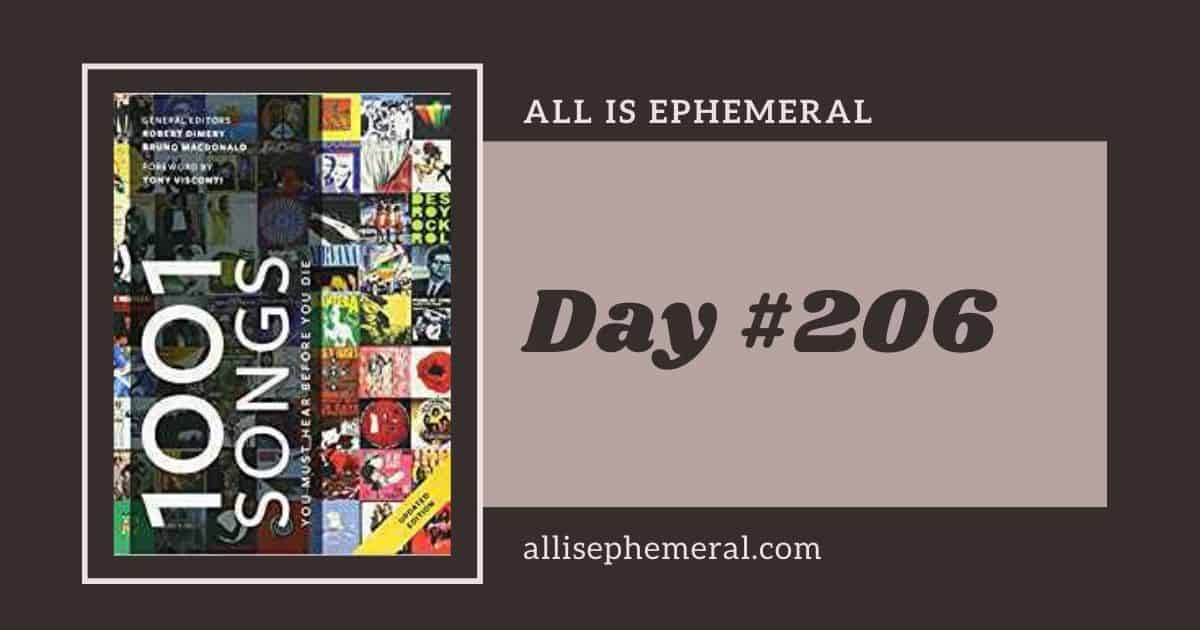