” Love Hurts” is a song written and composed by the American songwriter Boudleaux Bryant. First recorded by the Everly Brothers in July 1960, the song is also well known from a 1975 international hit version by the Scottish hard rock band Nazareth and in the UK a top five hit in 1975 by the English singer Jim Capaldi.

We’re in the US again today and we say welcome back to the talented duo – Don and Phil – also known as the Everly Brothers. You may recall that their previous appearance on this list was back in 1958 with All I Have to Do Is Dream, currently one of my ten favourite songs on the list thus far. Today’s selection was written by Boudleaux Bryant and recorded by the brothers in 1960. Though it appeared on an album it was never released as a single. The song is Love Hurts.

Love Hurts is pretty self-explanatory with a title like that. There’s no ambiguity here, folks, this is the pain and suffering that

love can give us. The Everly Brothers take us through a series of striking images to convey the beauty and deception of love, comparing it to a cloud (beautiful) but reminding us clouds carry rain (tears?). It’s also juxtaposed with a stove and we’re told it can burn you. Nasty. They go on to sing of others that have fallen under love’s spell and are tricked by it. Not good. By the end the brothers’ sombre singing echoes the pain of love and how it has left them in a dark place.

I hadn’t heard this one from the Everly Brothers before. It was a song that would be covered by the likes of Roy Orbison as well as rock group Nazareth in the 1970s. It is Phil and Don that have the honour here on this list though and it’s not hard to see why. Their beautiful voices wrap around one another and create a gorgeous but poignant melody. This doesn’t reach the heights of All I Have to Do Is Dream but it’s a masterclass in harmony and one that would influence other singers that would emerge later in this decade. 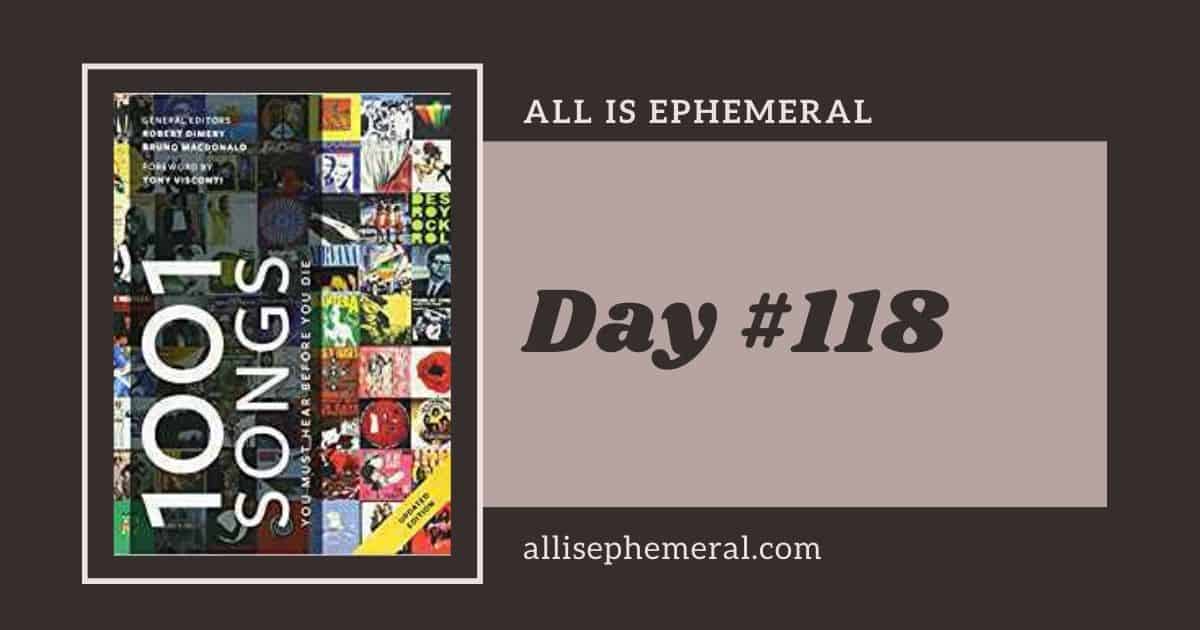