Mad About the Boy

” Mad About the Boy” is a popular song with words and music by actor and playwright Noël Coward. It was introduced in the 1932 revue Words and Music by Joyce Barbour, Steffi Duna, Norah Howard and Doris Hare. The song deals with the theme of unrequited love for a film star.

Continuing in the US today and we have an artist considered to be one of the most popular black recording artists of the 1950s. Her name is Dinah Washington and the song we are focused on is one she recorded in both the 1950s and 1960s. Written by Noel Coward, Mad About the Boy was covered by numerous artists but Washington gets the nod ahead of them all for our golden 1001 songs. Let’s find out more.

Mad About the Boy was first introduced back in 1932 and was intended for female singers, though Coward did

encourage a version from a male perspective. In the song, Washington sings of her love for a famous boy and how she is crazy about him. Don’t misunderstand, she knows she is being foolish for this infatuation, that it’s unlikely to lead to anything, but the feelings she has are just strong and delightful. Washington simply can’t help herself even though she knows she would be best to move on.

In 1992 Washington’s version of this song appeared in a Levi’s advert and gained popularity as a result. This was back in my youth when having any song associated with Levi’s might lead to chart success. The good old days you might say. Anyway, Washington sings this one delightfully, conveying her passion for the boy of the title but also her realisation at her own foolhardiness. Sadly, Washington’s career would not last long after this song. In 1963 Washington’s husband woke to find her unresponsive. A doctor quickly came but pronounced her dead with an autopsy revealing a fatal combination of drugs to be the cause. Washington was just 39. 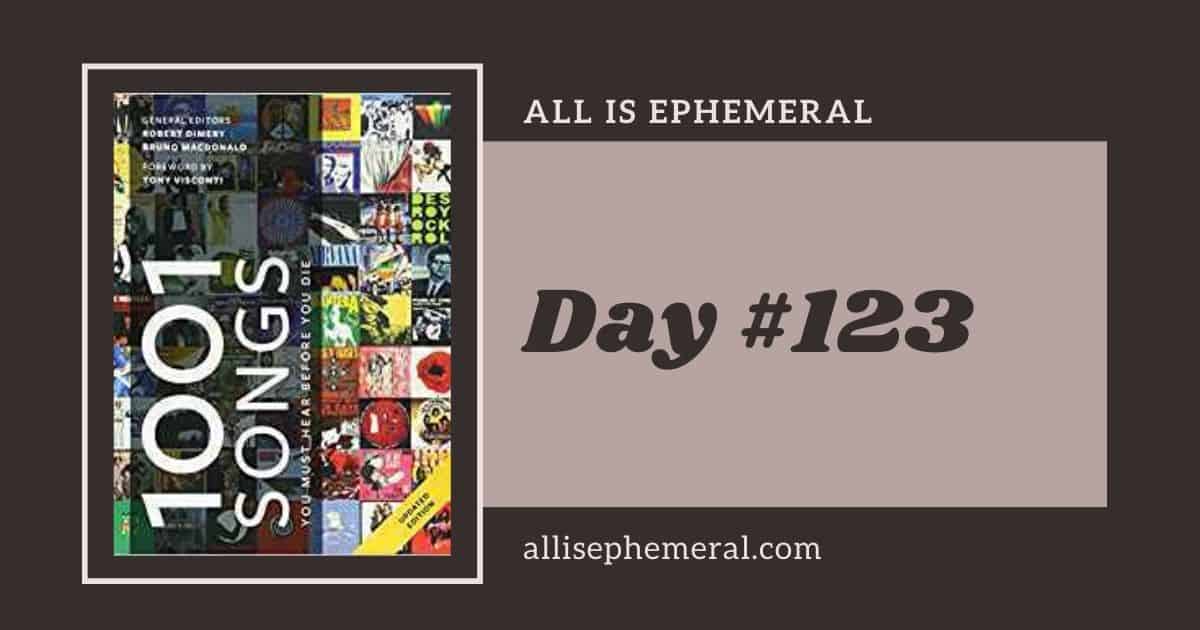 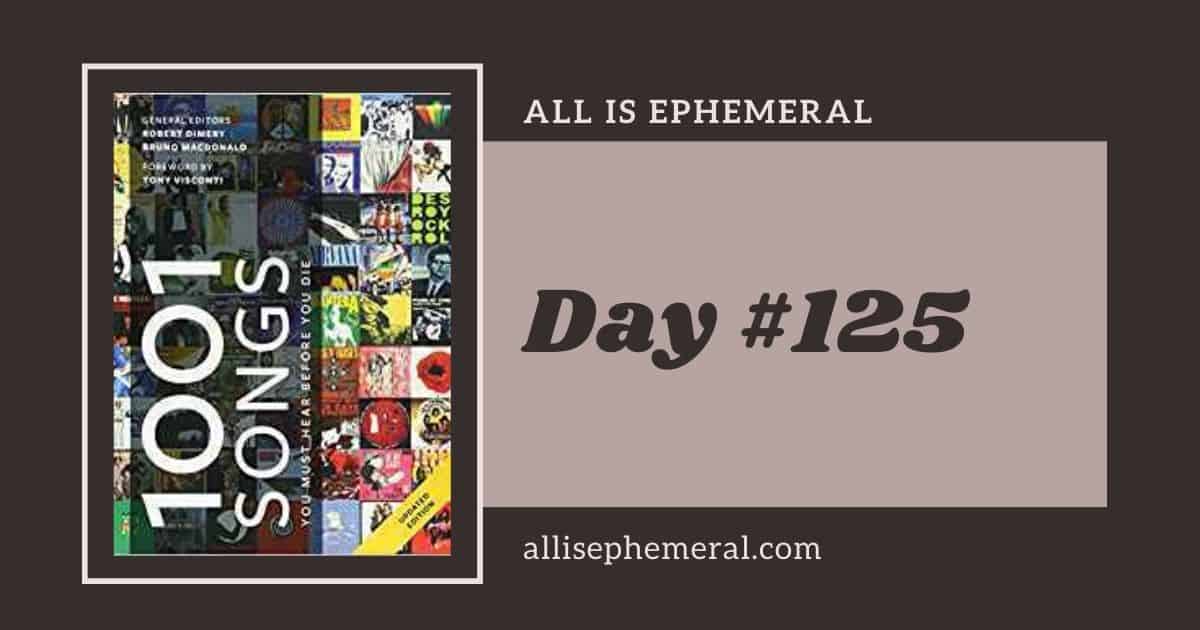