” At the Hop” is a 50s pop song written by Artie Singer, John Medora, and David White and originally released by Danny & the Juniors. The song was released in the fall of 1957 and reached number one on the US charts on January 6, 1958, becoming one of the top-selling singles of 1958.

Continuing in the US today and we’re hanging onto rock and roll for as long as we can. Today’s artist and their song has a bit of a history. When it was written they were known as The Juvenairs and the song was called Do the Bop. Television host, Dick Clark, suggested some changes and all of a sudden we had today’s song on this list – At the Hop by the now renamed group, Danny & the Juniors.

term for such a gathering in the 1950s. Danny & the Juniors sing of going to the high school dance and proceed to list a series of different dances that one can do dependent on the music that is playing. Rock, roll, slop, stroll, chalypso and chicken are examples of the sort of moves one can indulge in. Sounds like a wild party to me. I’m not sure I would fare so well!

At the Hop was a massive success, a chart topper in the US and one of the biggest sellers of the year. I do enjoy the song but one of the problems for me is that I was familiar firstly with their follow up song – Rock and Roll is Here to Stay. That song sounds similar to this one musically and for that reason I feel the impact of At the Hop wasn’t as big on me as it maybe should have been. A part of me wishes I had heard this one first. Both are still great songs from this time though and it’s good to see one of them on this list. 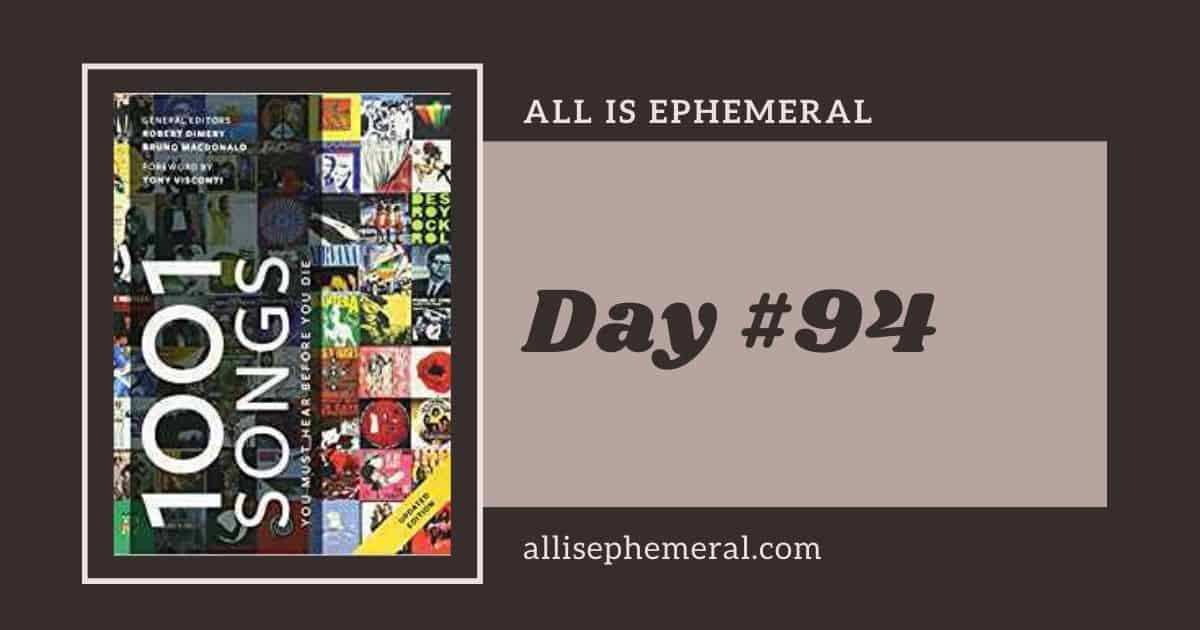 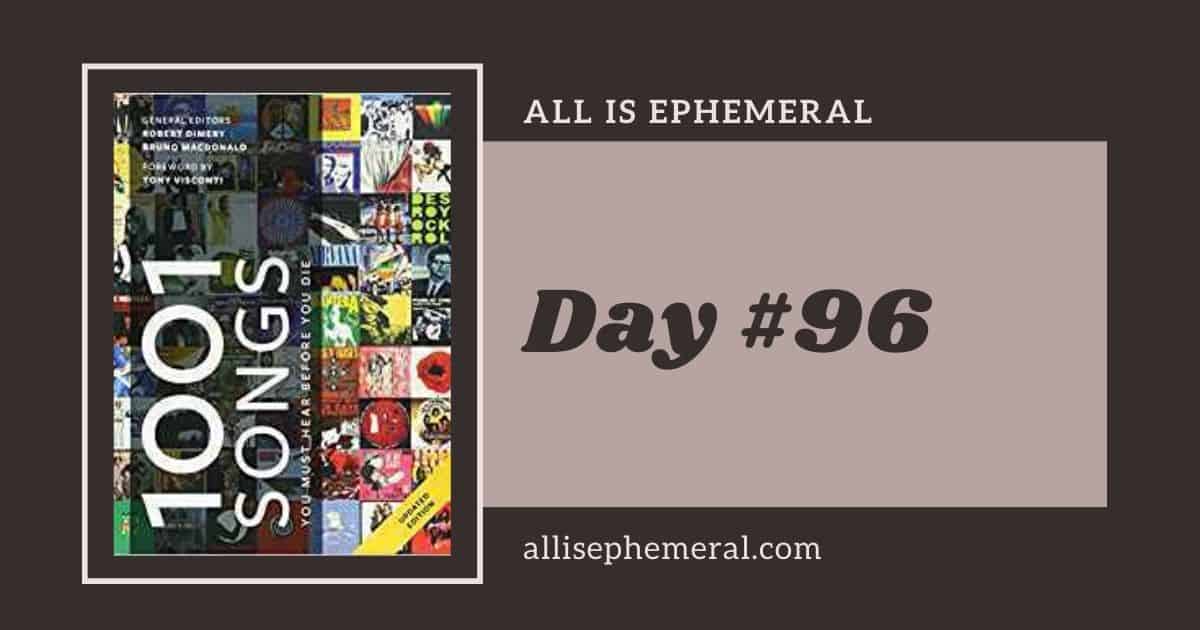