Henri Salvador (18 July 1917 – 13 February 2008) was a French Caribbean comedian, singer and cabaret artist. Salvador was born in Cayenne, French Guiana. His father, Clovis, and his mother, Antonine Paterne, daughter of a native Carib Indian, were both from Guadeloupe, French West Indies.

We’re taking a rare break from the US today and making our way south across the Atlantic to French Guiana in South America. Our artist today was both a comedian as well as a singer. His name is Henri Salvador and he began his musical career by playing guitar for other singers before taking up vocals himself. For this list, the chosen song from his catalogue is Dans mon île which translates as In My Island.

As you may have guessed by now, my limited grasp of other languages meant I had to seek out a translation for this

particular song. Dans mon île sees Salvador singing about an island paradise, a magical place he shares with one other person. They don’t do a great deal there other than enjoy each other’s company. There is mention of sunbathing, warm embraces beneath palm trees and Salvador talks of the Adam and Eve game. Make of that what you will. It sounds like Salvador never wants this love on a distant island to ever end.

This one is a piece of history from what I have read. Apparently the song found its way into Brazil and proved influential in helping Antonio Carlo Jobim develop the bossanova style of Brazilian music. Not a bad legacy. As for the song itself, Dans mon île is a pleasant and idyllic number, the sort of romance many of us would like to partake of from time to time, I’m sure. 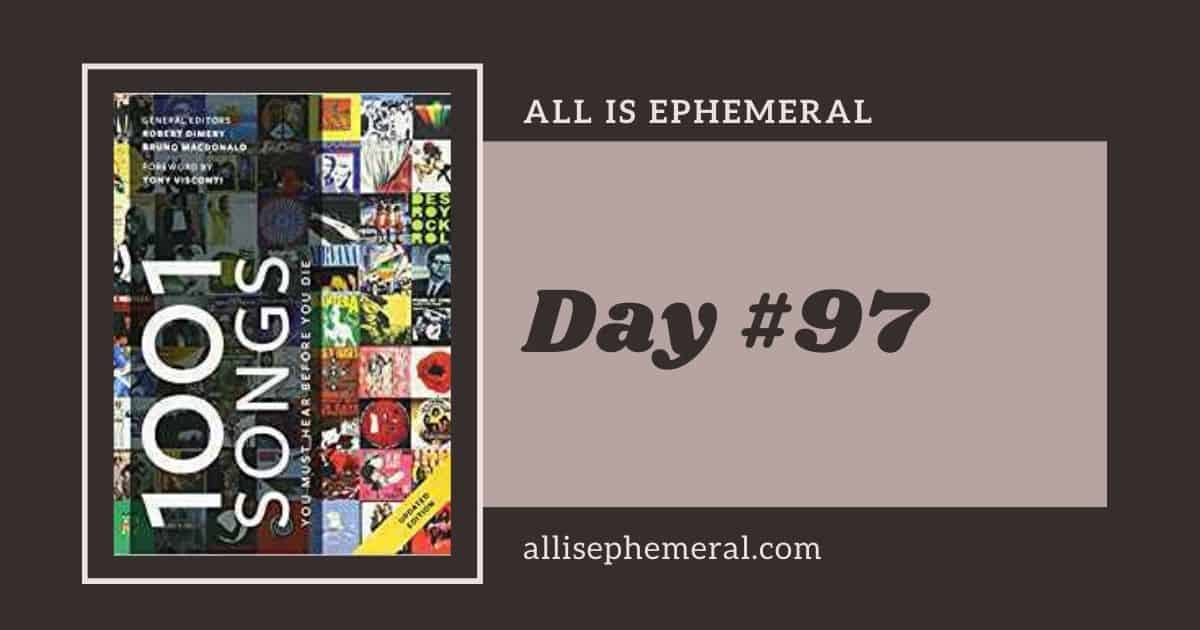 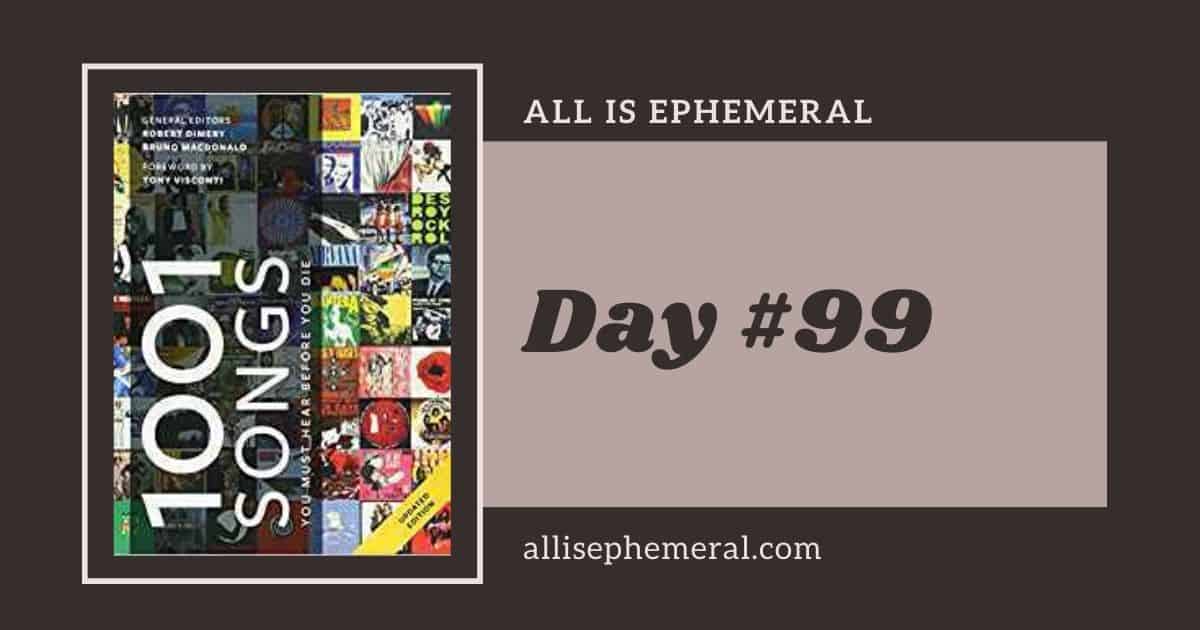