Nobody: Directed by Ilya Naishuller. With Bob Odenkirk, Aleksey Serebryakov, Connie Nielsen, Christopher Lloyd. A docile family man slowly reveals his true character after his house gets burgled by two petty thieves, which, coincidentally, leads him into a bloody war with a Russian crime boss.

Emmy winner Bob Odenkirk (Better Call Saul, The Post, Nebraska) stars as Hutch Mansell, an underestimated and overlooked dad and husband, taking life’s indignities on the chin and never pushing back. A nobody. When two thieves break into his suburban home one night, Hutch declines to defend himself or his family, hoping to prevent serious violence.

As we navigate our way through life, it’s common that there are elements of our pasts that we wish to leave behind. Some people have a difficult childhood but are able to recover as adults and consign those memories to the darkest recesses of their mind. No easy task. Others may have origins that verge on the criminal side but they have turned their lives around and wish to pursue a different path. If all of us looked back on the events of our lives, it would be nigh on impossible to not think of something we wished we could change or, at the very least, forget completely. In Ilya Naishuller’s 2021 thriller, Nobody, we have a similar idea.

Hutch Mansell (Bob Odenkirk) is the “nobody” of the film’s title. He is married with two children but Hutch and his wife have lost all intimacy, while his relationship with his son and daughter is fragile at best. Cap all this off with Hutch working a mundane office job for his father-in-law’s company and we have someone drifting along, going with the flow and being somewhat unfulfilled. Think Lester Burnham in American Beauty. One day, the Mansell family’s lives are turned upside down when a pair of burglars break into their home. His family in jeopardy, Hutch hesitates when a burglar’s back is turned and the thieves make their getaway. Humiliated by his cowardice and now facing the abhorrence of his own family, Hutch digs deep within himself to a dark and forgotten past and decides to take action.

Nobody did initially have a feel of American Beauty with Odenkirk’s performance capturing a man in the midst of middle age and hopelessly lost. What I didn’t expect was a seeming drama turning into a no holds barred action movie. How we get from extreme to the other I will not say but Nobody becomes more akin to a Deathwish style movie with Odenkirk far removed from his most famous role as Saul Goodman in Breaking Bad and Better Call Saul. An excellent supporting cast includes Connie Nielsen as Hutch’s more accomplished wife Becca, Christoher Lloyd as Hutch’s father David and RZA as Hutch’s estranged brother, Harry. Often violent and comical, Nobody descends into a pretty standard formulaic action movie but while it can’t rival the excellence of a masterpiece like Heat (1995), you won’t really care as you’re likely to be having too much fun.

Verdict: By no means the greatest action movie, Nobody still boasts a great cast and is an entertaining 90 minute rollercoaster 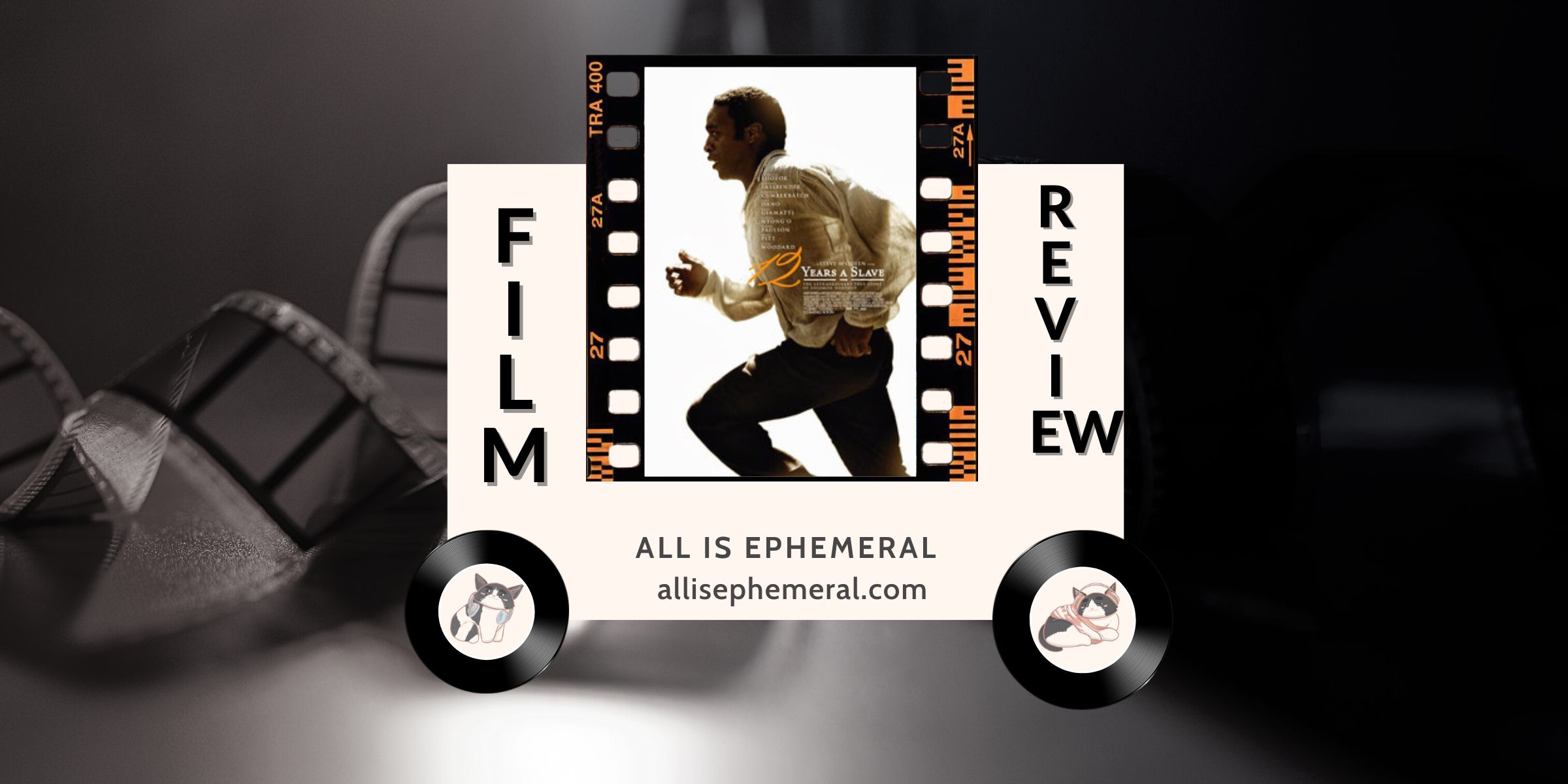 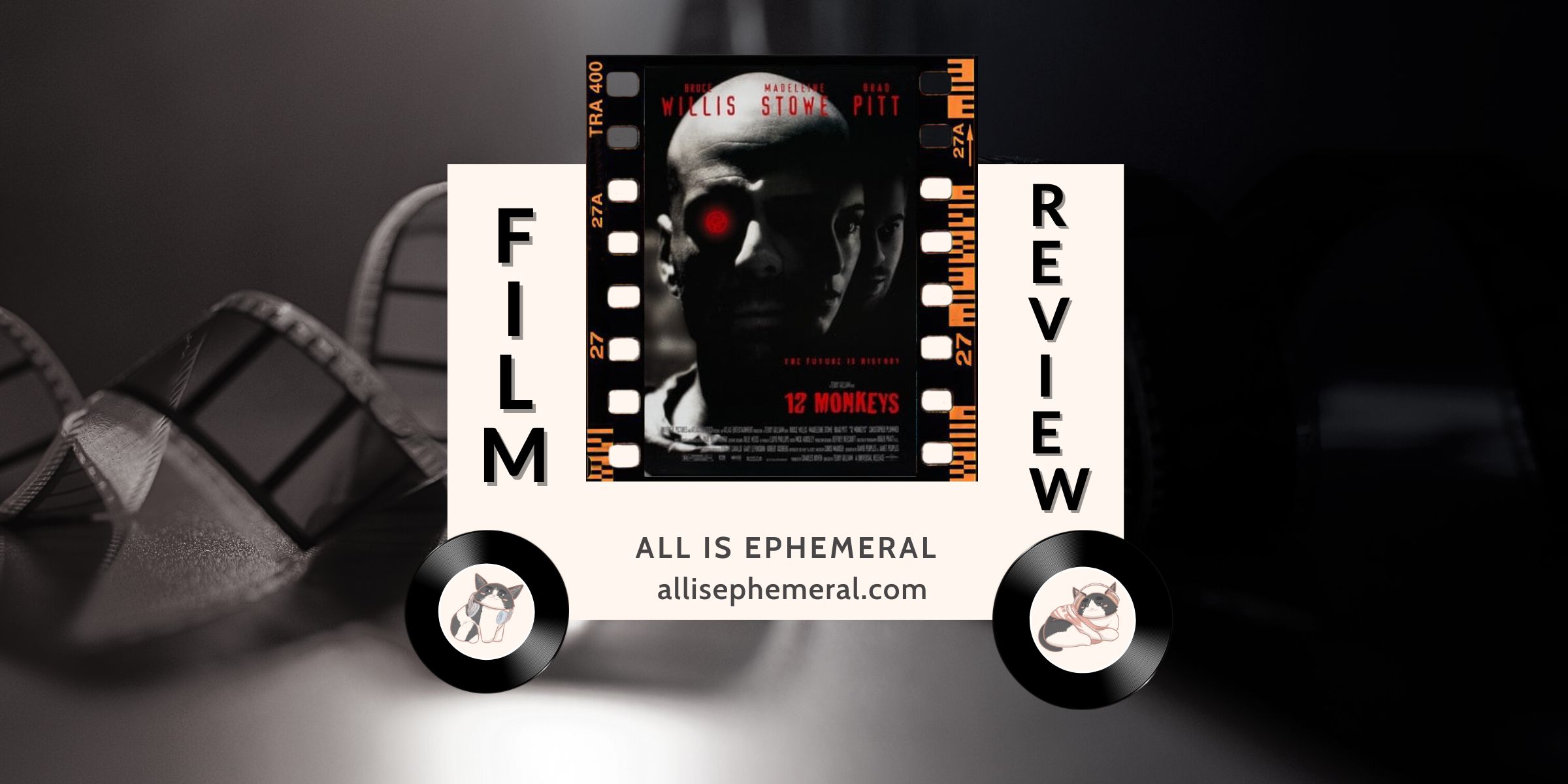 Back in 1996 a deadly virus wiped out the majority of mankind and was believed ...