Farewell to Brazil today, dear reader, as we venture back north to the US and to New York. I think we should check in with The Velvet Underground only they have disbanded and one of their members, Lou Reed, is now trying to build a solo career. His first album divided the critics but for his second effort, Transformer, he worked with David Bowie and Mick Ronson, both pivotal in Bowie’s music at this time. Transformer would yield Reed’s masterpieces – Perfect Day and Walk on the Wild Side. The latter has been chosen for our list.

novel of the same name. The play did not materialise but Reed took inspiration from Algren’s book. He also reflected on the many individuals he had crossed paths with known as Andy Warhol’s superstars. The song makes reference to Holly and Candy who are both transexual actors, Little Joe is a prostitute, Sugar Plum Fairy is a drug dealer, while Jackie is another actor from Warhol’s circle. Each individual is described as doing something different and the lyrics, for the time, were controversial. Holly works on her eyebrows while hitchhiking, Candy performs oral sex, Little Joe sells himself to anyone that can afford him. Sugar Plum Fairy plies his trade in drugs, while Jackie is on drugs and dreaming of filming James Dean’s death in a car crash. Lou Reed perfectly summed up the song by saying it’s about those people at parties no one wants to approach.

I’ve thoroughly enjoyed Lou Reed’s work with The Velvet Underground with Venus in Furs being a particular favourite. Walk on the Wild Side is Reed’s signature solo song though and it still sounds fresh and daring to this day. Reed would not really come close to replicating it though the brilliant, Perfect Day, enjoyed a renaissance in the 1990s and a cover version with numerous artists taking part was released in 1997 to raise money for Children in Need. It did very well. His work with The Velvet Underground and the likes of Transformer cemented Reed’s name in music history. He died in 2013 at the age of 71 from liver disease. 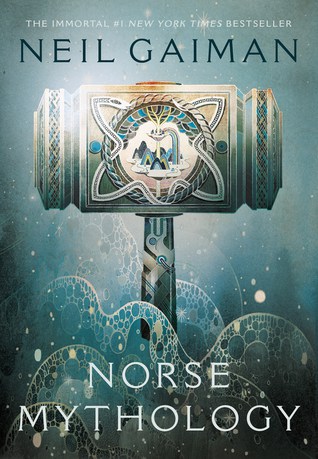