” Yakety Yak” is a song written, produced, and arranged by Jerry Leiber and Mike Stoller for the Coasters and released on Atco Records in 1958, spending seven weeks as #1 on the R&B charts and a week as number one on the Top 100 pop list.

Lyrics (via Genius)
Read “Yakety Yak” by The Coasters on Genius

We’re ensconced once more in the US today and we’re in the company of an R&B/rock and roll group – The Coasters. The Coasters enjoyed a string of hits in the 1950s before their music became old hat as the 1960s took over, essentially the fate of rock and roll in general as that decade of experimentation went into overdrive. From The Coasters’ rich collection of hits this list of 1001 songs has gone with an argumentative number named Yakety Yak.

Written by Jerry Leiber and Mike Stoller, also famous for Elvis’ Hound Dog, Yakety Yak was described as a playlet, a

term used to describe reflections of teenage life. The Coasters sing of a parent and their teenager. The parent is asking for a series of chores to be done around the house and the punishment for not doing so is essentially being grounded, not enjoying rock and roll or going out with friends being just a taste of what may happen. With each request, the teenager yells “Yakety yak” and is swiftly followed by the parent saying, “Don’t talk back”.

I was familiar with this one from The Coasters. The memory it triggered was of Steven Spielberg’s 1989 romantic drama, Always with Richard Dreyfuss and Holly Hunter. Worth a look if you haven’t seen it. If I remember correctly the song is playing as Hunter is frantically cleaning and tidying her house so very apt you might say. This is another classic rock and roll song and it has a comical flavour to it with the “yakety yak” of the title being something you can imagine a disobedient teenager muttering to a parent. 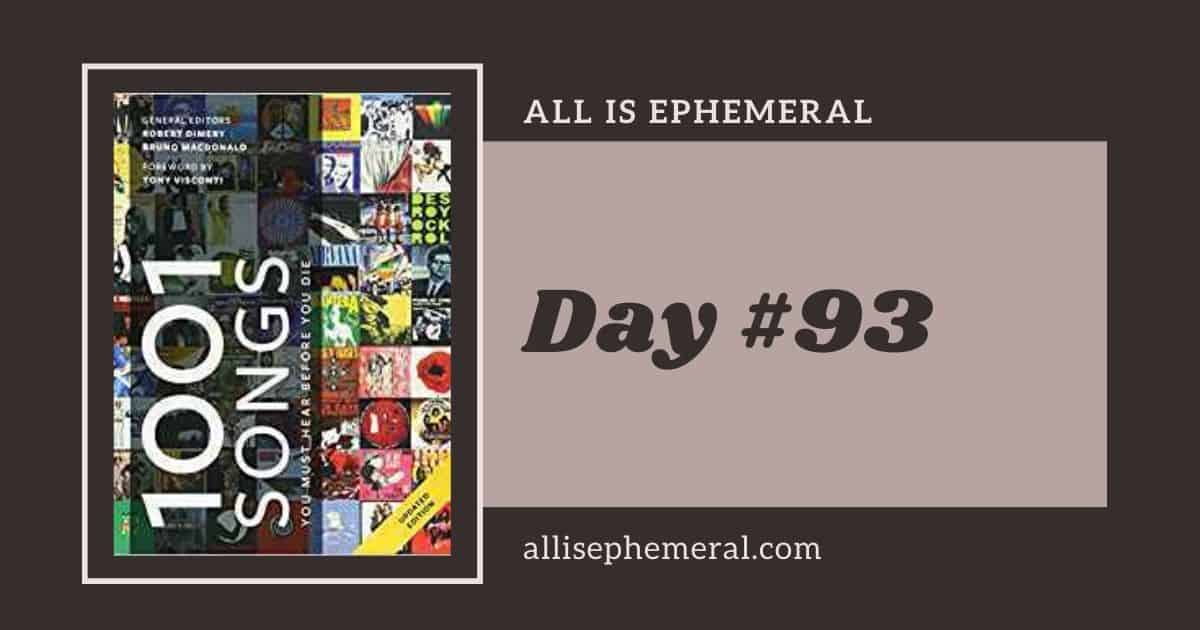 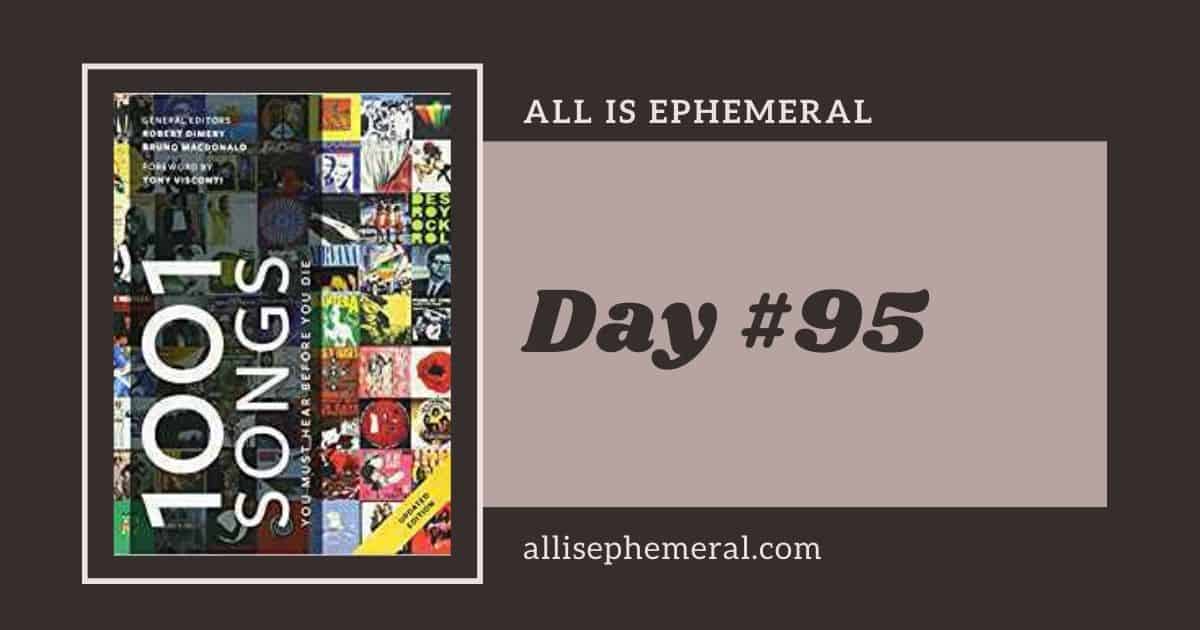