We’re leaving Australia today, dear reader, and making our way back to the US and to New York. It is a second appearance on our list from Beastie Boys. They previously appeared back in 1986 with No Sleep Till Brooklyn. We join them in 1994 with the release of their fourth album – Ill Communication – and from there 1001 Songs have lifted the track – Sabotage.

In Sabotage, Beastie Boys dabbled in a spot of rock and rap, with the song beginning as a bass line in the studio before being built on to create Sabotage. For the lyrics, the group decided it would be fun to write a scathing attack against their then producer, Mario Caldato Jr, and how they believed that working with him was not only holding them back but he was going out of his way to bring them down, to “sabotage” Beastie Boys and ruin their work. It is not clear whether Caldato Jr was really this bad but the song seems to have a lot of anger to it so the assumption is he wasn’t great.

Beastie Boys appear eight years after their initial appearance and demonstrate their durability with Sabotage. The song wasn’t as well received as some of their previous work but the group had staying power and loyal fans with them all the way. They would continue until 2012 when two key events concluded their career. Firstly, they were inducted into the Rock and Roll Hall of Fame, being only the third rap act to achieve this feat. Sadly, that same year, Adam Yauch (MCA), died of cancer and with his passing Beastie Boys disbanded. 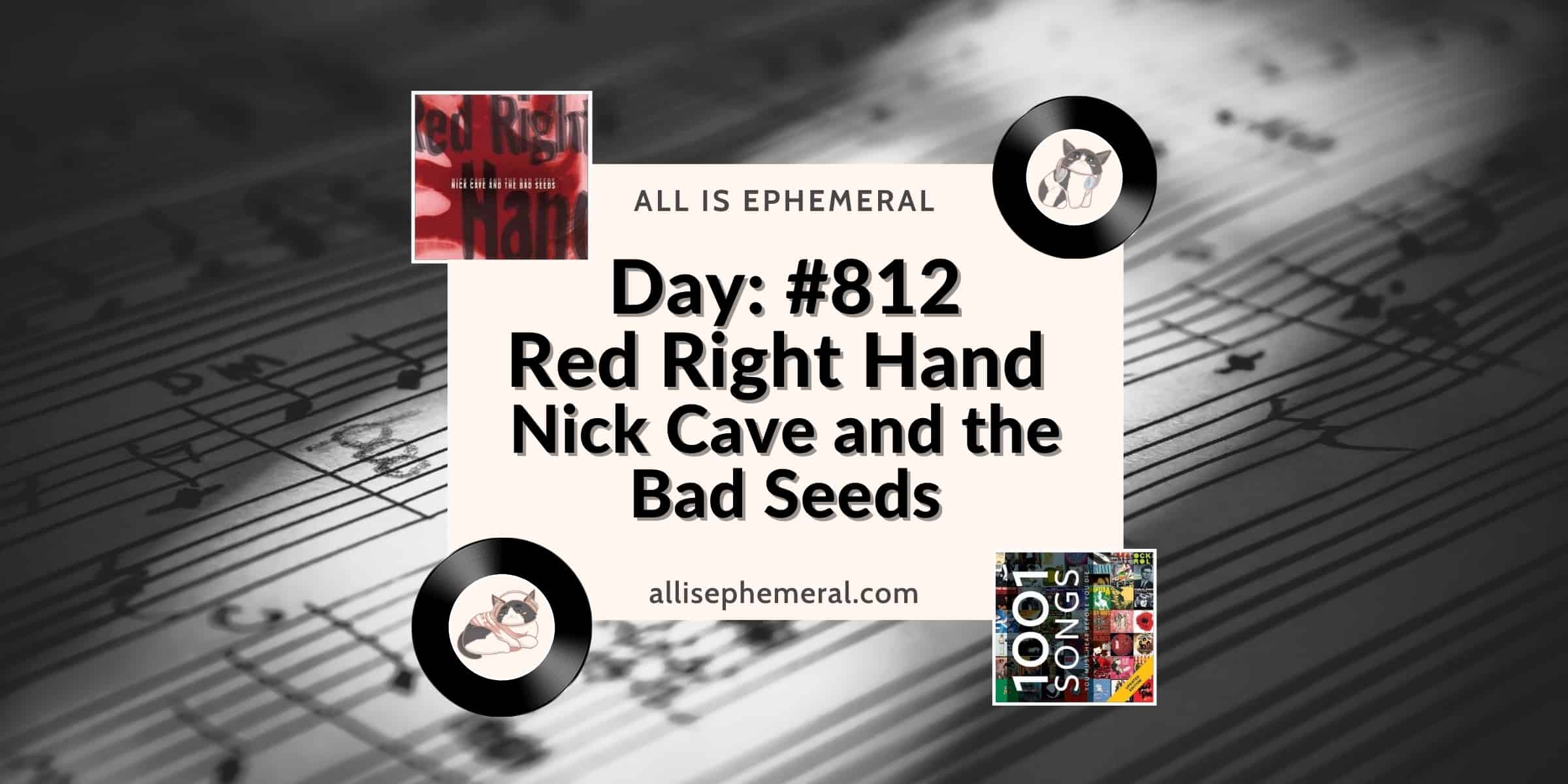 Red Right Hand is a phrase lifted from John Milton’s Paradise Lost and is said ... 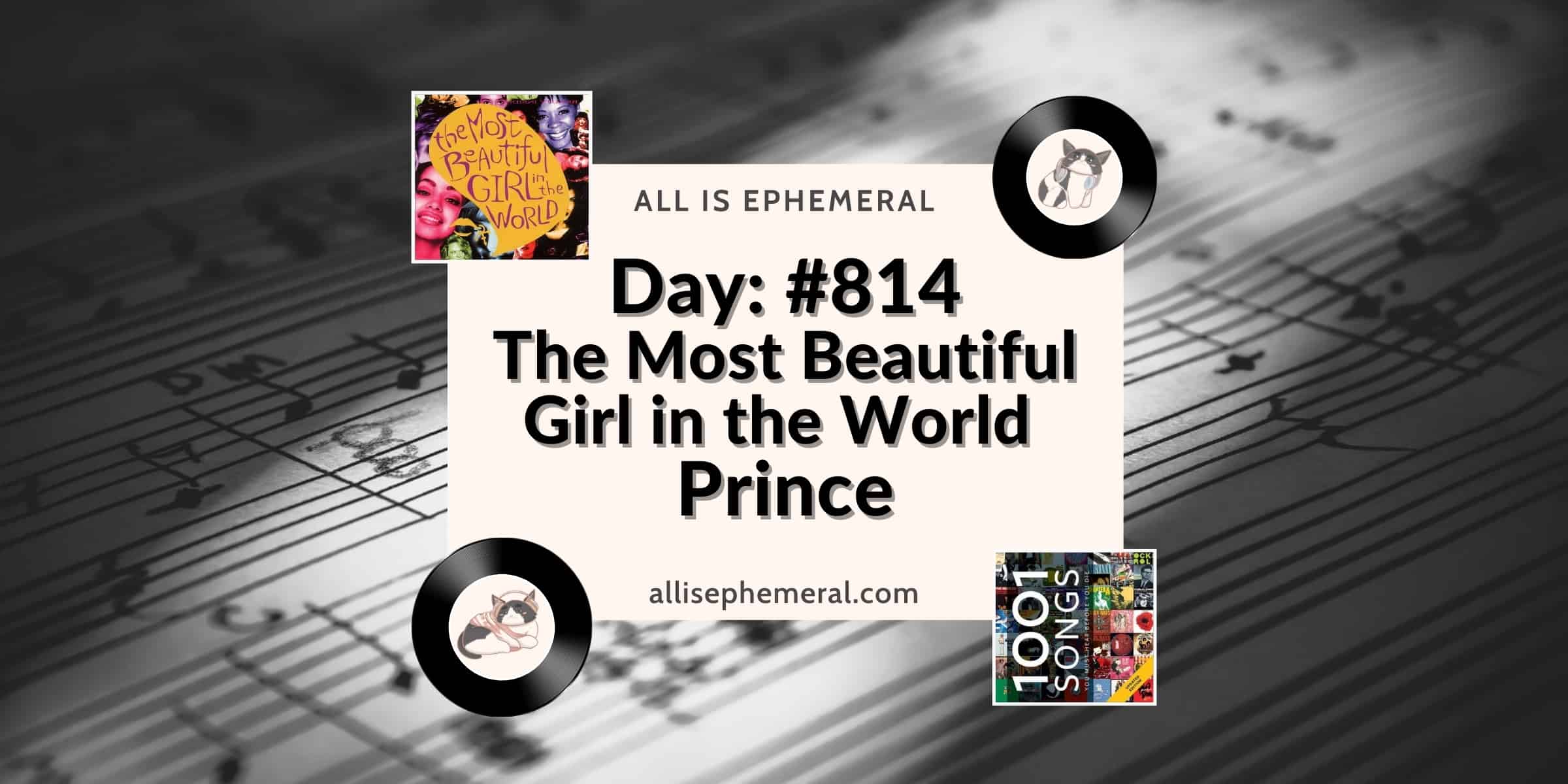 After great success in the 1980s, Prince was determined to prove that he was still ...